'Oh, my gosh! I was in shock' | Maw Maw reacts to her grandson making Olympic team

Garrett Scantling placed first in the decathlon in the U.S. Olympic trials in Eugene, Oregon. Now, this Episcopal grad from Jacksonville is an Olympian. 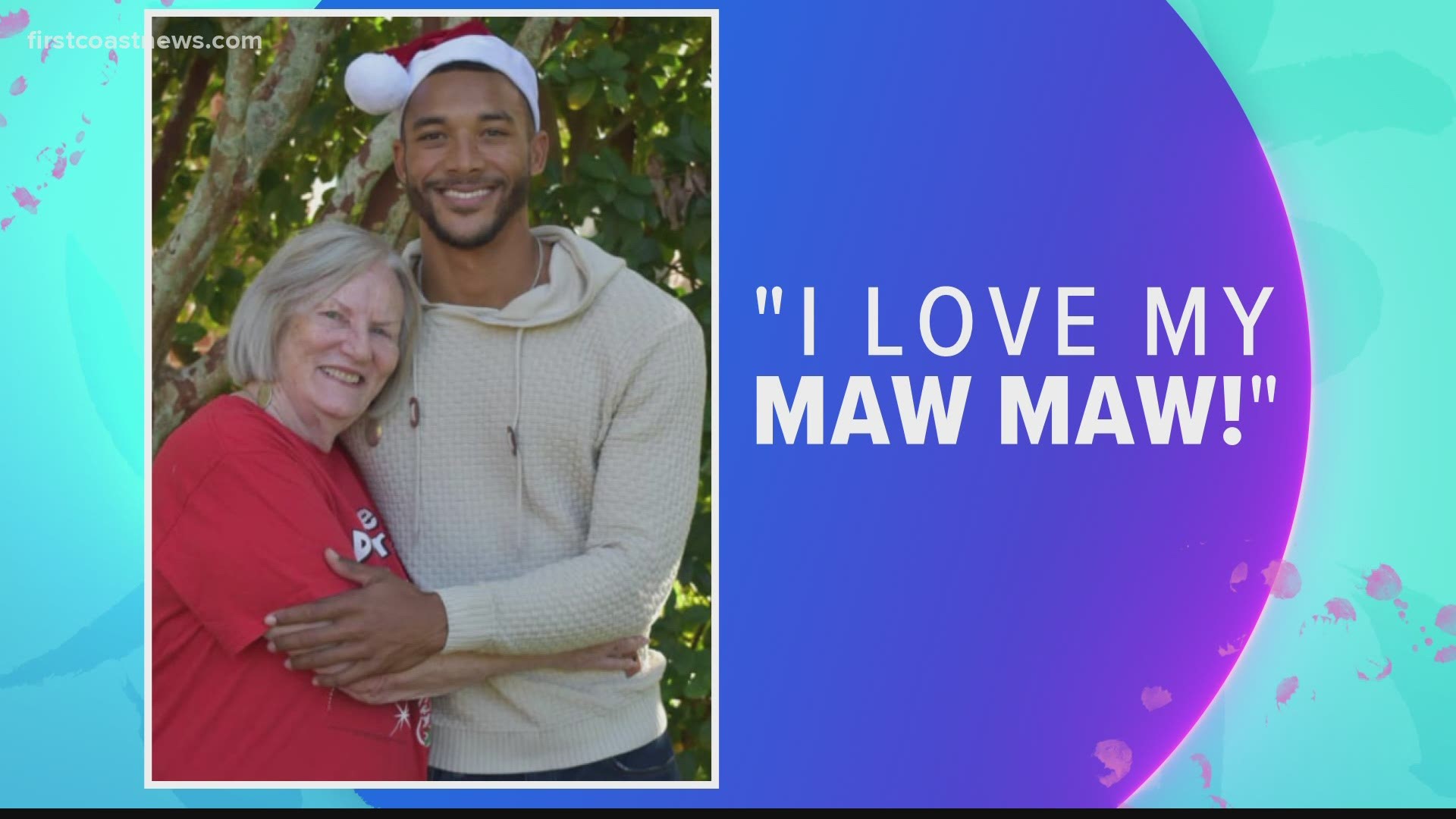 "He was his usual self: Just crying," Roberts said after watching Scantling finish the decathlon.

Roberts, who has lived in the same house in Jacksonville for 80 years, said she remembers young Garrett running around her yard.  Even as an older athlete, he lies down on her driveway to do workouts, and he runs from there across the bridges in Downtown Jacksonville.

Scantling, a graduate of Episcopal in Jacksonville, tried to make the Olympic team five years ago to compete in Rio.

"He doesn't like the 1500, " Roberts said.  And that was his undoing at the Olympic trials then, even though he racked up big points leading up to that final event.

This time around, however, Roberts says he had so many points from the other nine events that he practically "just needed to finish the 1500" to wind up in first place and make the team.

She says it's really hard for most of us to even fathom what goes into the training for the decathlon.

Dreams do come true!! I’m and Olympian!!! ❤️✊🏾 Next stop 🇯🇵 #Decathlon # Olympian #tokyo2020 Just got my Phone battery back😂