A Canadian ski cross competitor, his wife and a coach allegedly got into a car in front of a bar and drove it near the Pyeongchang athletes village before they were stopped. 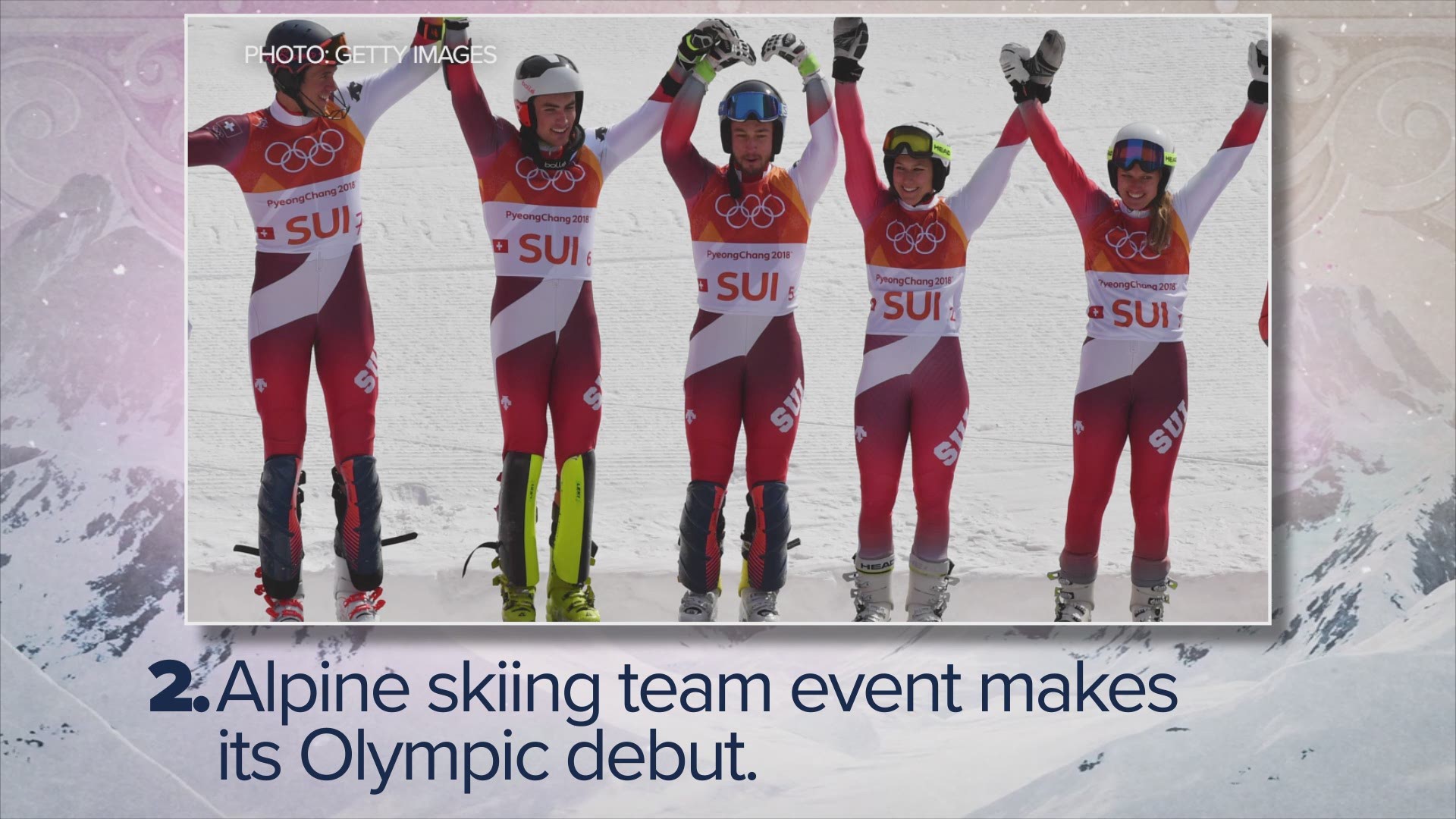 A Canadian skicross competitor, his wife and a coach have been released from a jail where they had been held after they allegedly took a car, with the coach allegedly driving drunk, during the Pyeongchang Olympics.

The coach was fined 5 million South Korean won, or about $4,600 for driving under the influence. The skier and his wife were both fined 1 million won, or about $930, for theft, according to a police officer at the Gangwon Provincial Police Agency, who asked to remain unnamed because they were not authorized to speak with the press. The trio is not allowed to leave the country until they pay the fines.

Police on Saturday said the three got into a car in front of a bar and drove it near the Pyeongchang athletes village before they were stopped by police on patrol in the early hours of the morning.

All three were intoxicated when they were stopped, the police said.

They were released from jail in Gangneung sometime after 9 p.m. Saturday.

Police released the nationalities and ages of the three people who were detained, describing them as two Canadian men, 35 and 48, and a 32-year-old American women.

The police and the Canadian Olympic Committee declined to release the names of those involved.

There were only four Canadian men competing in skicross at the Olympics. The only one who is 35 is Dave Duncan.

"We have confirmation that individuals attached to our team are involved in the investigation and they're cooperating," Overholt told a news conference Saturday. "We take this matter, of course, very, very seriously. However, until we know the results of the investigation, we're not really in a position to comment much further."

Duncan competed Wednesday and placed eighth. He later said on Instagram, "So this is what an Olympics is supposed to feel like. A solid 8th place here ... My best skiing of the season and an effort I'm proud of."

Skicross mixes natural terrain with man-made features including big-air jumps and high-banked turns. Multiple skiers race down the course at once.