'He was a chunky kid, we called him Chunk Chunk': Dad of Jacksonville Olympian tells the story

Garrett Scantling is a member of the USA track team. In Tokyo, he competes in the decathlon, and his family is sharing their behind-the-scenes stories. 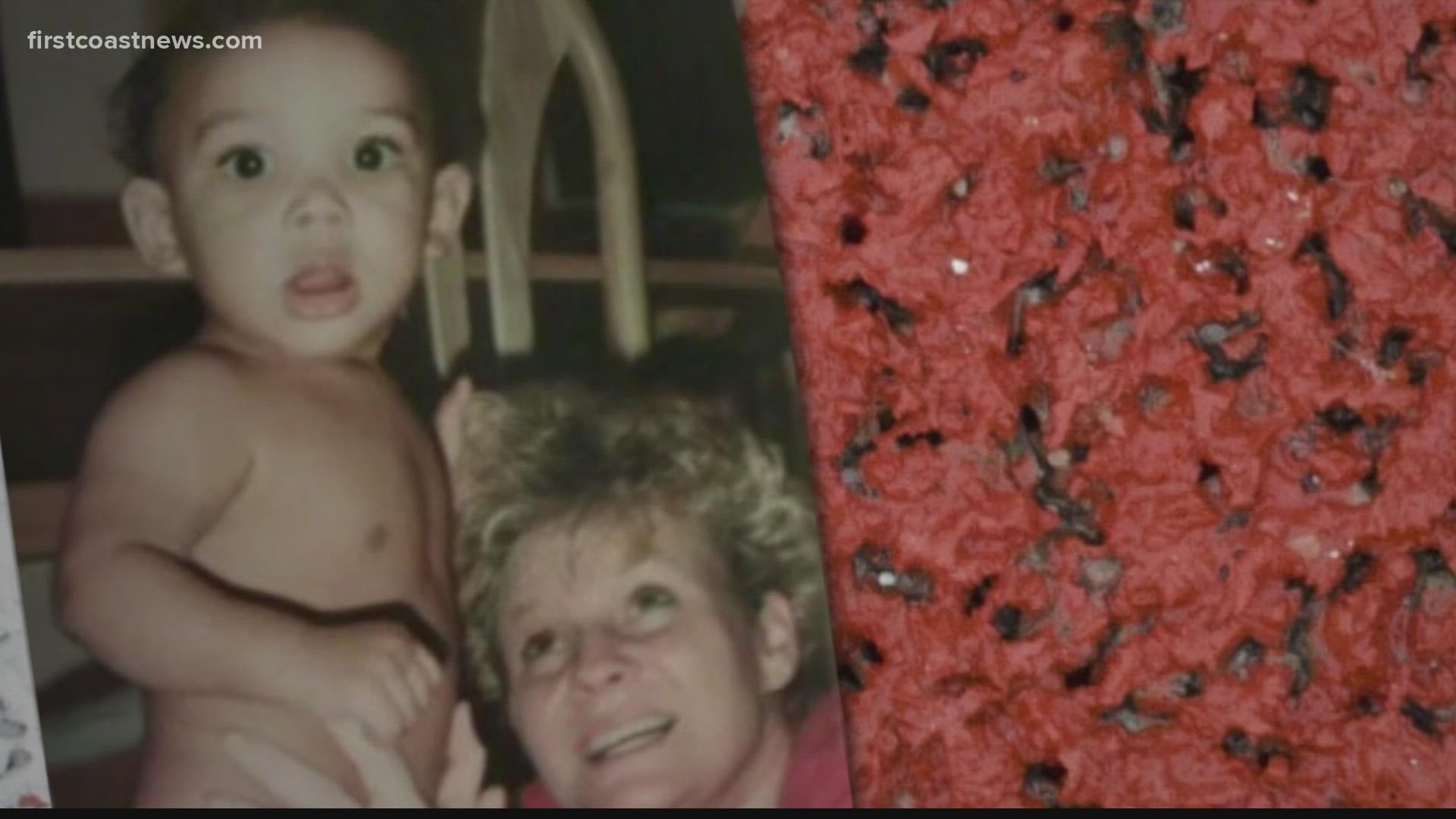 JACKSONVILLE, Fla. — Garrett Scanting and his family are thrilled he's now an Olympic athlete competing in Tokyo in the decathlon.

Just look at his pictures. You can tell this is one muscular guy.

The decathlon is often called the most grueling event in the world of sports and now the fun stories are pouring out from his family.

Scantling is pure local Jacksonville. He attended Hendricks Day School and then Episcopal High. Then he graduated from the University of Georgia.

He calls his grandmother, "Maw Maw."  And she told First Coast News, "He was born with abs."

Well, that seemed like a pretty crazy statement.  But Maw Maw is right on target when it comes to a long-held family story.

Scantling's dad, Michael, says, "He was a chunky kid. We called him 'Chunk Chunk.'"

Not that he was pudgy, but he seemed unusually strong as a wee child.

Dad and Mom found out the Garrett could hold himself up when he was sitting on their arms.  Dad says, "The balancing act -- I believe-- helped him with his balance" as an athlete.

Dad says, "So he started to develop abs...his abs, his trapezoids, his arms already looked like a little man."

Credit: Garrett Scantling and his mother

Scantling chuckles.  He knows the story well, and he adds, "And I was born with six fingers."  He says it is a genetic thing, which his father and grandparent had, as well. He had surgery early on.

But he shows everyone the scars where the extra fingers were.  A very unique way to enter the world.

And there's more. His Dad says, "He came out like a bullet."  Dad was in the delivery room still trying to put on the proper shoe coverings.

And surprise!  It was a boy. Dad says, "Garrett was supposed to be Regan Elizabeth.  And we found out Garrett was Garret when he was delivered."

"Unique, yes, and I try to keep it going," Scantling says.

His family is so excited he made the Olympic team, especially considering he placed 4th in 2016 and missed making the Rio Olympics by one place.  Only the top 3 made the team.

His brother, Hunter, says, "It's so awesome seeing him accomplish this kind of stuff. I'm so proud of him."

Robby, Scantling's mom, "I told him anything he does, he's always going to be an Olympian. That's the best."