Teresa Stadlober had been in second much of the race, but after the wrong turn, she finished in ninth place. 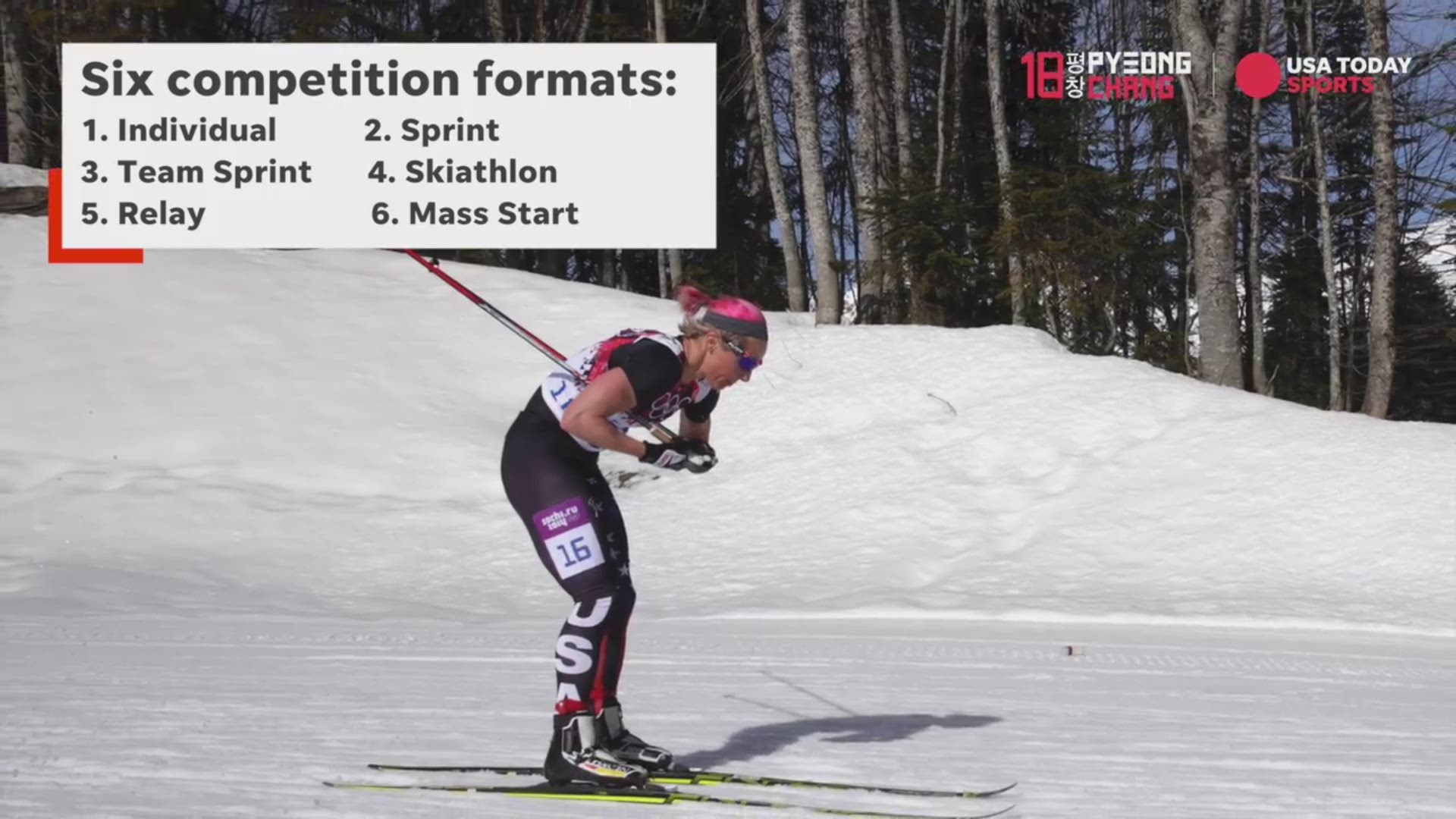 Austrian Teresa Stadlober had been in second place for much of the cross-country women's 30-kilometer mass start at the Pyeongchang Games on Sunday. But a wrong turn cost her the Olympic medal.

Stadlober went the wrong direction on the course and got lost with about 7 kilometers remaining. By the time she realized where she was going and got back on the course, she had lost valuable time and dropped to eighth place. She ended up finishing in ninth place.

Bjoergen finishes her career with 15 medals, leaving her as the most decorated athlete of the Winter Games of all time.

PHOTOS: Every Olympic medal won by Team USA in PyeongChang