Parents of Ohio State star Shaun Wade on how the family is tackling COVID-19 pandemic, together

The Trinity Christian alum, Ohio State Buckeyes star and his family prepare for the season ahead 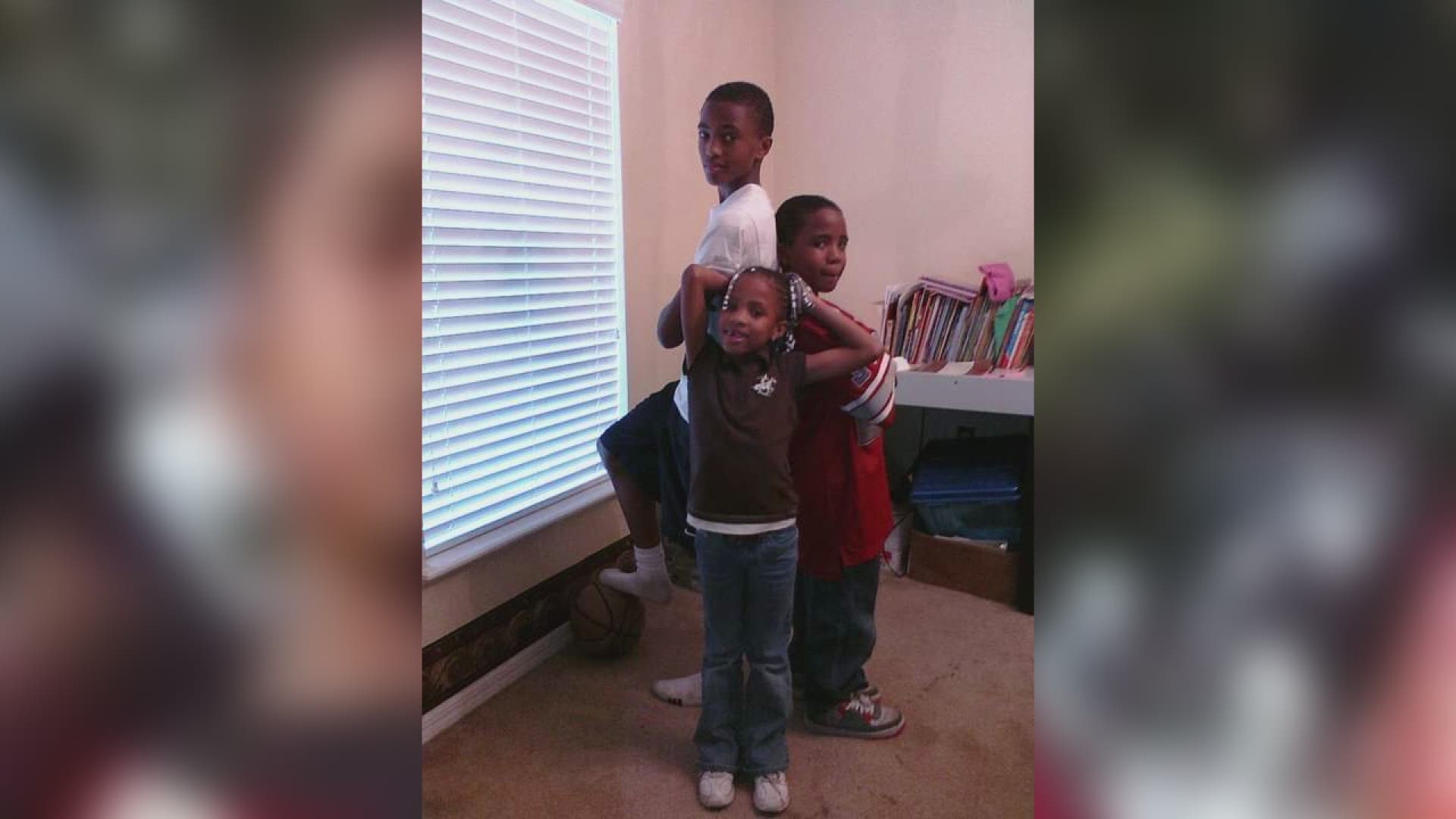 As the Power Five conferences continue to lock up their plans for a possible 2020 college football season, Ohio State star cornerback Shaun Wade's parents are tackling the coronavirus as a family.

Randy and Gwen Wade have been blessed to see their children thrive. Shaun is one of the top defensive backs in the nation. Latrell is entering his freshman year at ONU in Chicago, Serenity is a track star at Paxon. But this gifted bunch is facing a new opponent – COVID-19.

“I'm a little bit scared because there's so much going on that we don't know about," Gwen Wade said. "I know Shaun is being tested twice a week, and I'm worried about that. Will it bother him later on?"

“My biggest concern is can you get it again?" Randy Wade questioned.

The Wade's have good reason to be concerned: the coronavirus numbers are rising across the country. Plus, the Buckeyes had to stop voluntary workouts earlier this summer.

“Some kids had tested positive after the Fourth of July," Gwen Wade explained. "Postponed everything, waited a couple of days and went back and retested the kids again. The numbers went down and started back practice."

So considering both parents' concerns, the Wade's say in order for them to feel really comfortable with either of their sons playing football this fall, they’ll need to see the universities do a couple of things.

“Just not let them be around so many people. Which they are trying to do, but that's going to be hard during the season," Randy Wade said.

By the way, Shaun Wade will graduate this summer, making good on a promise he made to his mother.