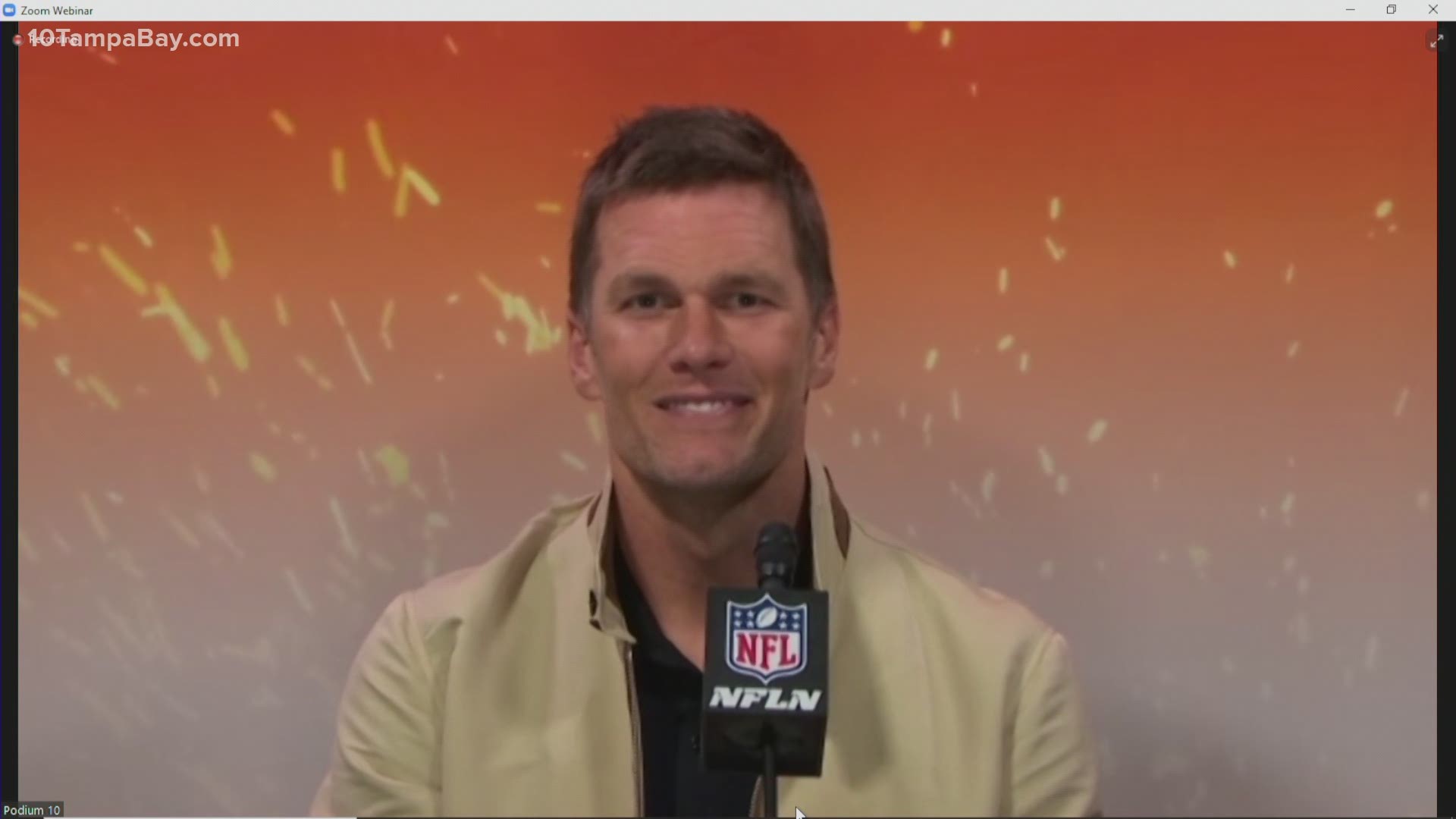 TAMPA, Fla. — What do they say about records? They're meant to be broken, and the GOAT crushed many of them during Super Bowl LV.

Tampa Bay Buccaneers quarterback Tom Brady led the team to a 31-9 victory over the Kansas City Chiefs -- an unprecedented end to the NFL season in the middle of a pandemic.

It was Brady's 10th Super Bowl appearance and, as the game clock hit zero, his seventh title. But what more history-making moments were made?

Scroll down to see the Super Bowl records set and tied in Super Bowl LV, with the information compiled by Elias Sports Bureau: