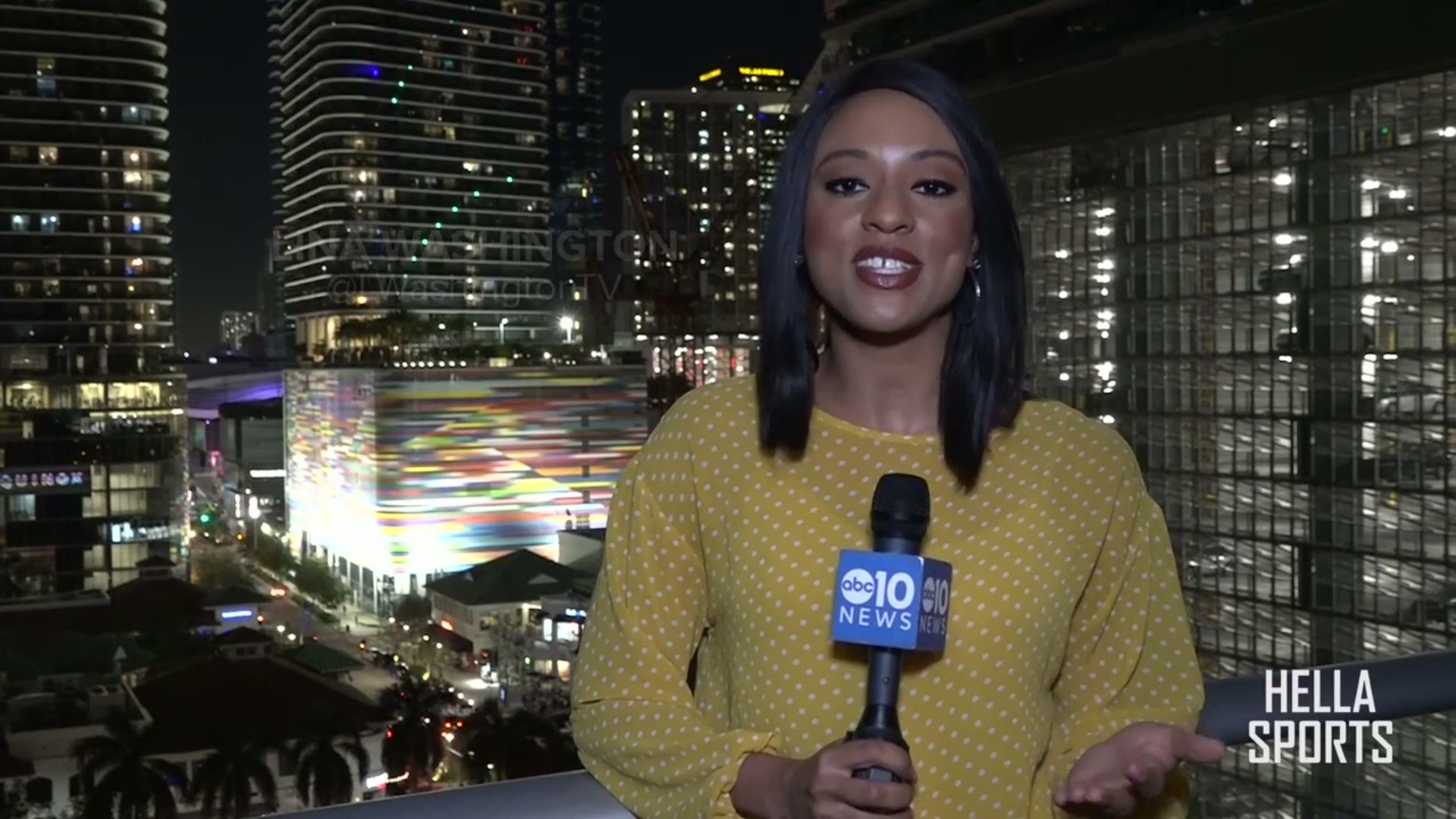 What would a big NFL game in 2020 be without a questionable pass interference call?

And while the first half of Super Bowl LIV was largely controversy-free, the final drive of the second quarter brought what possesses the potential to be a game-changing penalty.

Facing a 1st and 10 from his team's own 45-yard line with 14 seconds remaining in the second quarter, San Francisco 49ers quarterback Jimmy Garoppolo dropped back and targeted Pro Bowl tight end George Kittle, who hauled in a 42-yard reception. San Francisco, however, was unable to take over at the Kansas City Chiefs 13-yard line, as Kittle was called for a 15-yard offensive pass interference penalty.

With that, the two teams headed to the locker rooms for halftime with the score tied at 10.

The controversial call on Kittle was a significant one, as it erased what would have likely been either a 49ers' touchdown or field goal. What's more is that after winning the coin toss and deferring, San Francisco will receive possession to start the second half, which would have given the 49ers the opportunity to score on two consecutive, uninterrupted possessions.

RELATED: NFL takes it 'to the house' with 'Next 100' Super Bowl spot