After the New Orleans Saints' heartbreaking and controversial loss to the Los Angeles Rams, an eye care business in Covington, La. is offering free exams for officials before next season. 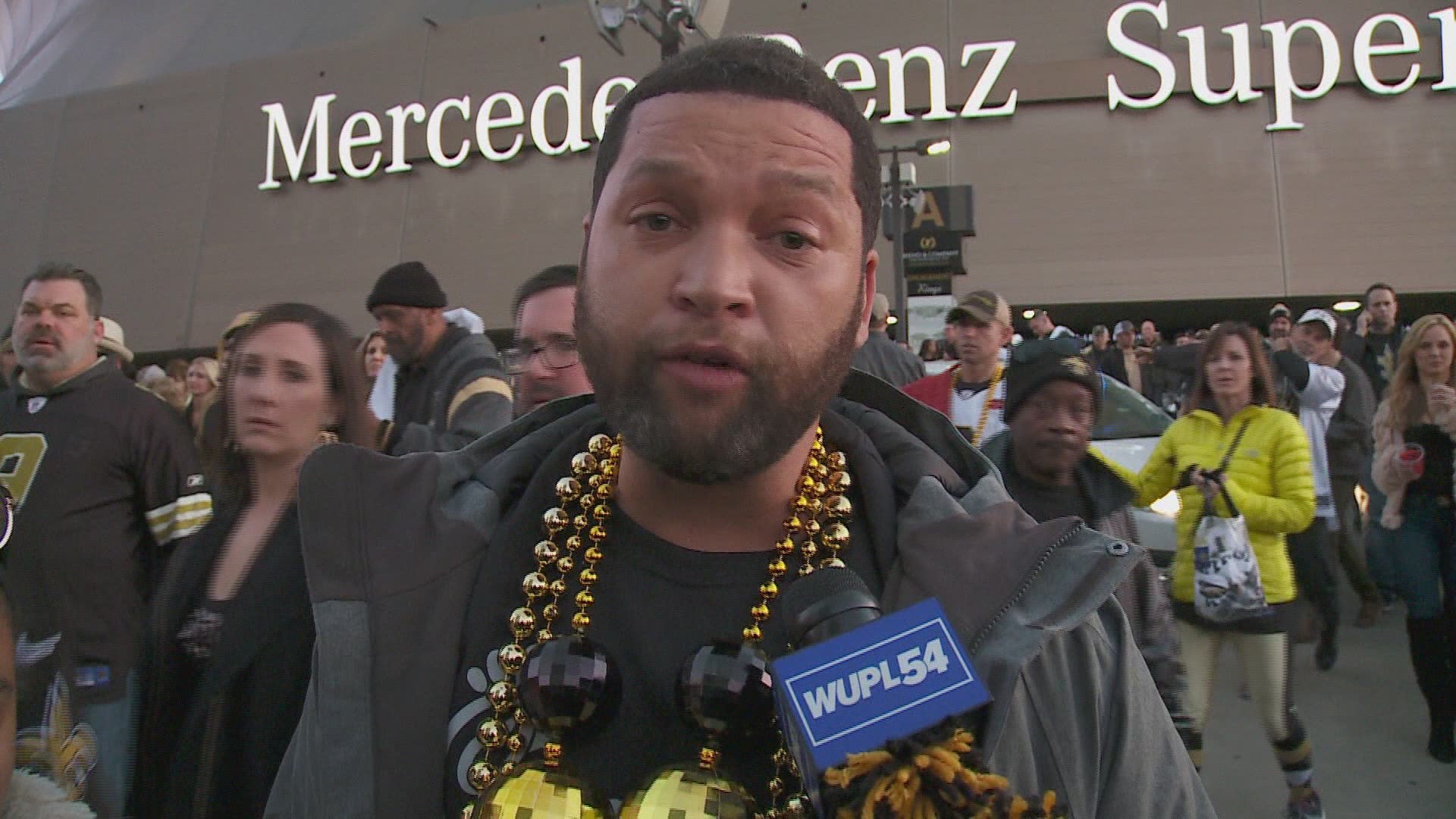 NEW ORLEANS — Any NFL referee with vision problems can get checked out for free before leaving New Orleans after the NFC Championship game.

After the New Orleans Saints' heartbreaking and controversial loss to the Los Angeles Rams, an eye care business in Covington, La. is offering free exams for officials before next season.

"We will GLADLY provide no cost eye exams to all NFL officials prior to next season to prevent the atrocity that occurred tonight," Louisiana Family Eyecare shared on Facebook Sunday night. "We would hate for someone else to feel our pain."

But if the referees are traveling to Texas, they are still in luck. A vision center in College Station says they are extending its free eye exams to NFL referees as well.

"In light of the atrocious lack of calls during the New Orleans Saints game, we would like to extend free eye exams and glasses to any NFL referee in need.  You know who you are," CrystalVisionCenter tweeted after the game.

The Saints' season ended in a 26-23 overtime loss to the Rams after a very disputed non-call.

Los Angeles cornerback Nickell Robey-Coleman committed a blatant interference penalty with a helmet-to-helmet hit on Tommylee Lewis well before the pass arrived inside the 5, forcing the Saints to settle for Wil Lutz's 31-yard field goal that made it 23-20 with 1:41 left in regulation.

RELATED: Forecast: The best team in Saints history will not be going to the Super Bowl

The Rams head to Atlanta in about a week for the Feb. 3 Super Bowl at Mercedes-Benz Stadium. They will face the five-time champion Patriots, who won the AFC title in a game that also went to overtime. New England defeated the Kansas City Chiefs 37-31 in overtime Sunday night.

RELATED: The Saints are our team and we hurt like they do