According to Ben Volin of The Boston Globe, the Cleveland Browns' head coaching search has come down to Josh McDaniels, Kevin Stefanski and Brian Daboll. 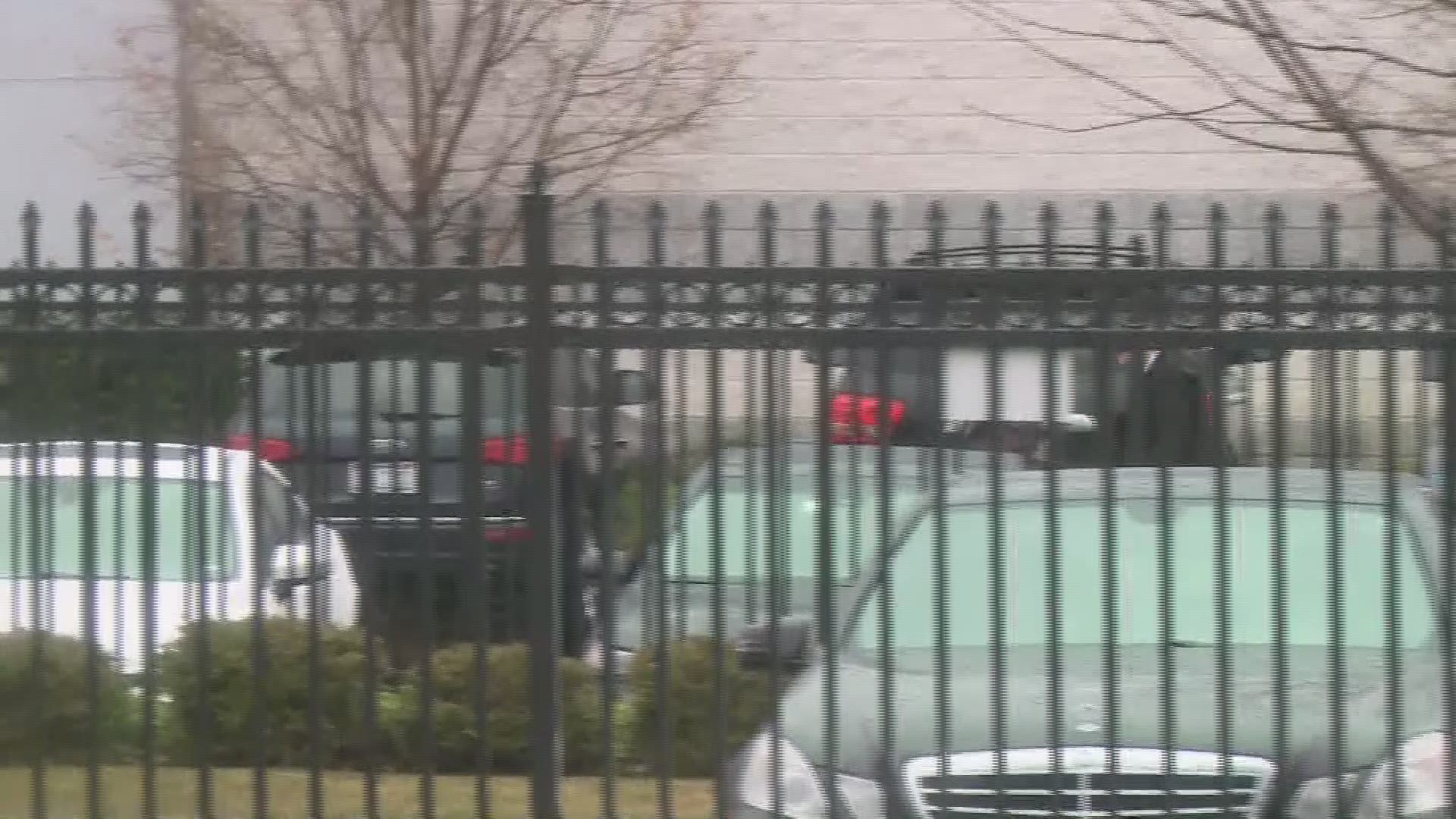 CLEVELAND — On Friday, the Cleveland Browns hosted Josh McDaniels for what is expected to be the final interview of their head coaching search.

And it doesn't appear it will take long after the interview wraps for the Browns to make their move.

According to Ben Volin of The Boston Globe, Cleveland is expected to make a decision on who its next head coach will be on either Friday night or on Saturday. Per Volin, the Browns have narrowed their search down to three candidates in McDaniels, Minnesota Vikings offensive coordinator Kevin Stefanski and Buffalo Bills offensive coordinator Brian Daboll.

The Browns, who fired Freddie Kitchens following a 6-10 season in 2019, are currently the only open head coaching job in the NFL.

While McDaniels and Stefanski -- who was a finalist for the Browns' opening a year ago -- have appeared to be two of the favorites to land the Cleveland job this year, Daboll would be considered a surprise finalist for the vacancy. Having previously served as the Browns' offensive coordinator under Eric Mangini from 2009-10, the 44-year-old Daboll helped engineer a Bills offense that ranked eighth in rushing and 23rd in scoring en route to a Wild Card appearance in 2019.

RELATED: Who is Josh McDaniels? The local kid who is leading Cleveland Browns coaching candidate

RELATED: Who is Kevin Stefanski? The Minnesota Vikings’ coordinator once again in mix for Cleveland Browns coaching vacancy