Week 1 is a Houston homecoming for Jaguars' youngest, budding stars 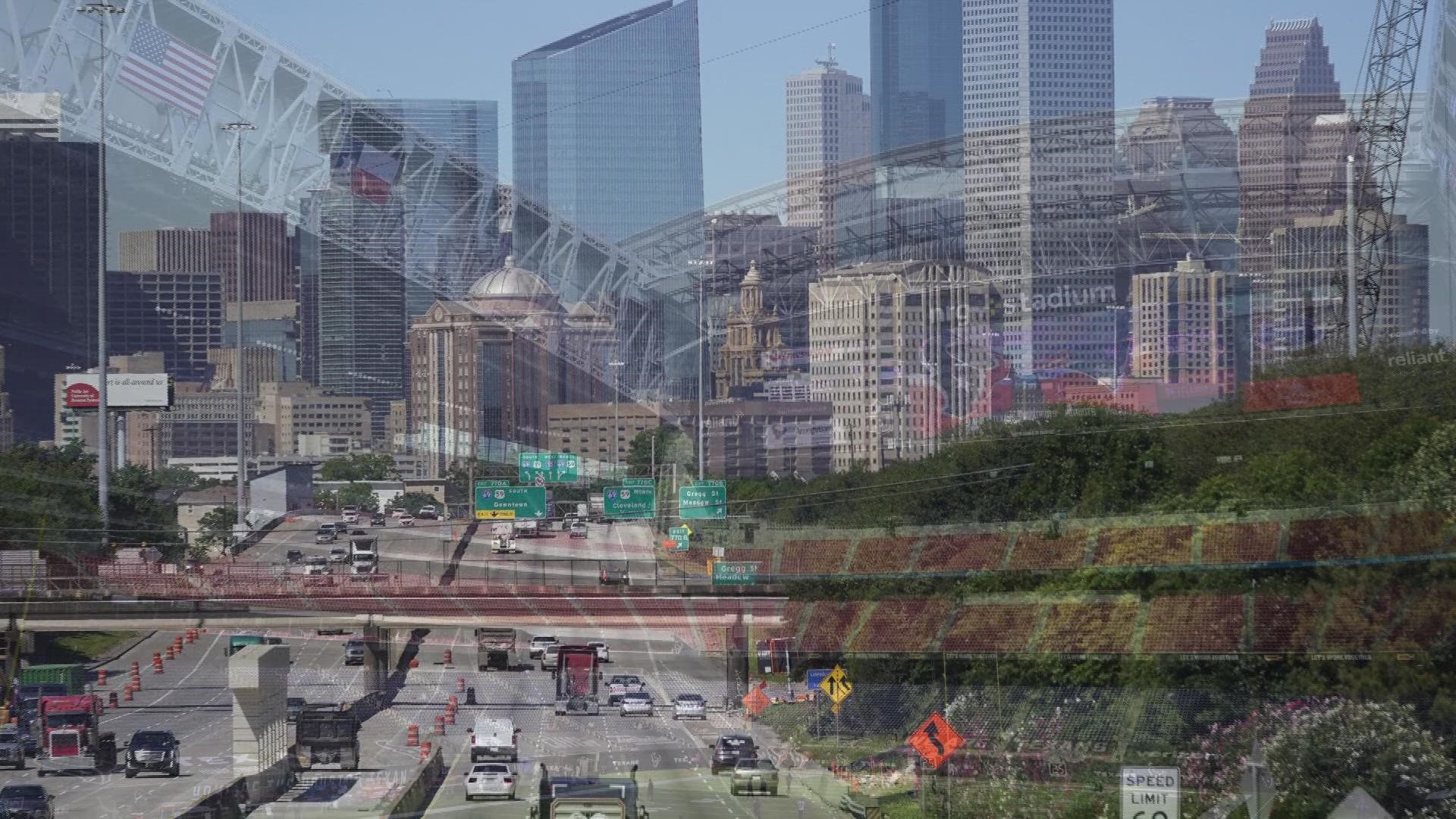 Yes, it's home to one of his team's biggest rivals.

But for K'Lavon Chaisson, mere mention of the word "Houston" makes him smile.

"Houston means the world to me," the Jaguars' defensive end explained after practice this week. "It raised me. It molded me into the person I am."

Ditto to the Jaguars' rookie offensive tackle Walker Little. As excited as he was to be drafted by Urban Meyer's Jaguars, as much as he's enjoyed his time in Jacksonville: he's had the Big Cats' Week One match-up with the Texans circled for months.

"I knew I was going to be in the same division, which was always going to be cool going and getting to play in Houston once a year," the Episcopal High graduate explained. "But having it be the first game, it's gonna be pretty cool and I'm going to have a lot of family and friends there. So I'm excited for it."

Both players anticipate large contingents of family and friends at Sunday's 1 p.m. ET kick-off. But by having each other to lean on in Duval County: there's always a feeling of home. While Little starred at Episcopal and became the No. 1 recruit in the nation, Chaisson was the other, five-star recruit in the Houston-area in the Class of 2017, playing at the larger, football powerhouse, North Shore.

"He immediately messaged me the night of the Draft," Little recalled. "It's been great being here with him and getting to compete against him... our families have stayed in touch a good bit."

"I remember off the dome. For some reason, the majority of the reps we went against each other at The Open out in Oregon," Chaisson laughed. "So every time when we're in one-on-one's here in Jacksonville, I'm like 'N'aw, Walk. You gotta feel me today!'

"He got the best of me in high school, so I feel like I take it out a little bit on him in practice."

Thankfully, they'll be lining up on the same side on Sunday. They'll be running out of that same tunnel at NRG Stadium they ran out of as high school'ers, but as the visiting road team.

And they'll do it together.

"This whole experience has been a beautiful thing," Chaisson smiled. "Just seeing where we came from in high school, then developing in college and then to meet up in the same place in the NFL? And then go against each other consistently? And now we get to go back and show our talents in our hometown where we started from? It's a blessing that Walker and I don't take for granted."

🚨 @walkerlittle45 has entered the Chat 🚨

And the Houston native has got more restaurant recommendations for #Jaguars fans headed to H-Town this weekend 🌮🥩 pic.twitter.com/vFh0387Yfe

Why did we miss in-person #NFL interviews?

THIS is why we missed in-person interviews 😂

P.S. For all the #Jaguars fans heading to Houston (cc: @BoldCityBrigade), @S4CKGURU says you NEED to hit up Triple J's Smokehouse pic.twitter.com/T41V4QqZkH