Telvin Smith was arrested a year ago on suspicion of unlawful sexual activity with a 17-year-old. He pleaded no contest Friday to the lesser charge of child abuse. 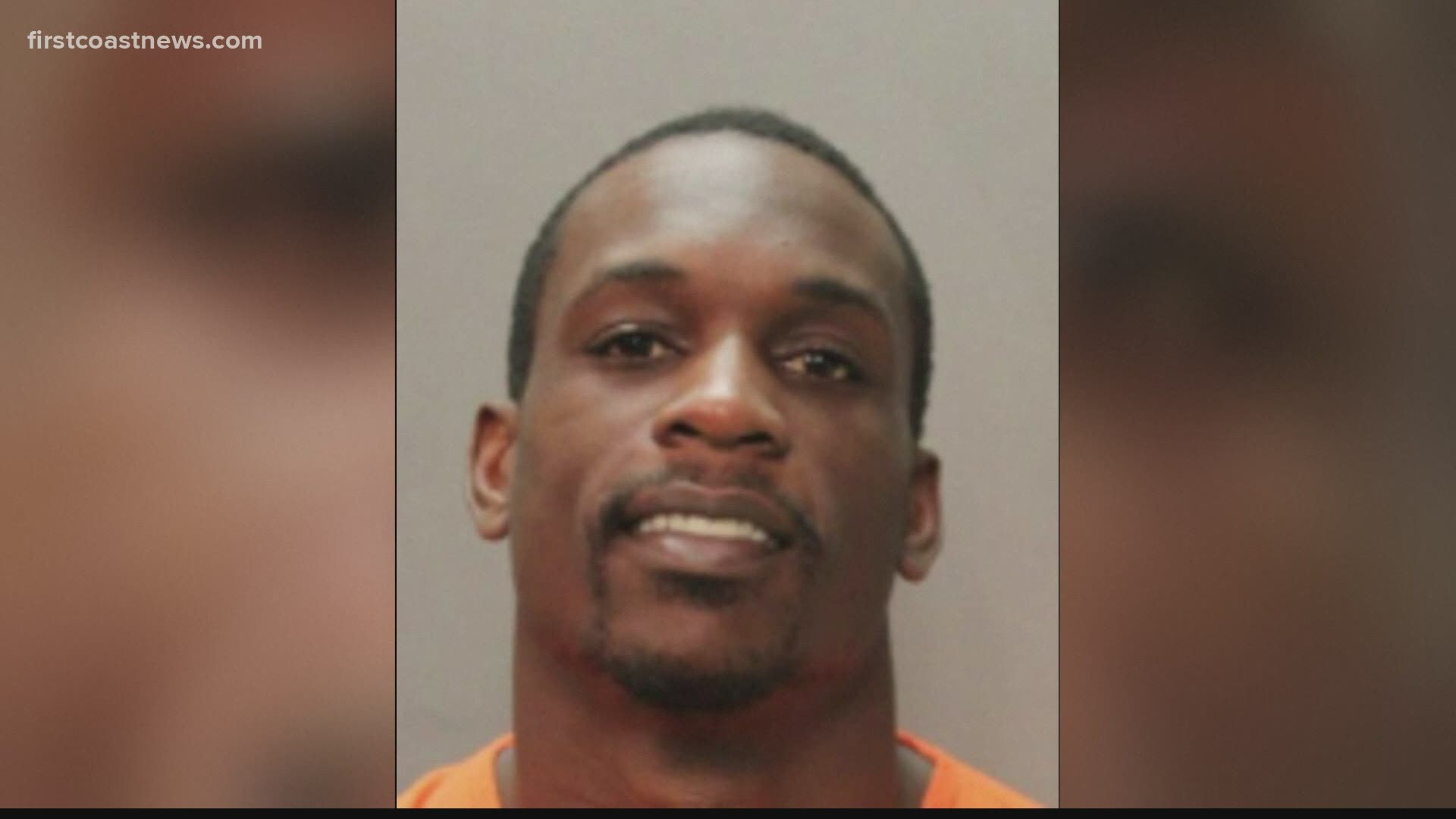 JACKSONVILLE, Fla. — Former Jacksonville Jaguars linebacker Telvin Smith pleaded no contest to a single charge of child abuse Friday, more than a year after his arrest on suspicion of unlawful sexual activity with a minor, according to the original arrest and booking report.

According to the terms of the deal announced in court, Smith pleaded nolo contendere to the 3rd degree child abuse charge, in exchange for three years of probation and a withhold of adjudication. (In a "withhold," the judge orders probation but does not formally convict the defendant of a criminal offense.)

As part of his probation, Smith must undergo psychosexual counseling as well as an initial psychological evaluation (which his attorney Hank Coxe says he has already done). He must agree to have no victim contact and no contact with any nonfamilial female under the age of 18. He must also pay $560 in court costs.

Smith was arrested in April 2020. According to a warrant in the case, Smith was alleged to have had sex on multiple occasions and at multiple locations with a 17-year-old girl. He was never formally arraigned, or charged, with a sexual offense.

Smith has been out on bond since his arrest. The case has been set for arraignment 31 times since then, but has been postponed each time. Until Friday's hearing, it wasn't even assigned to a judge.

According to Assistant State Attorney Alex Weaver, the victim supported the plead deal because "she did not want to undergo publicity associated with a trial," and also because she did not want Smith to be a felon.

Ex-Jacksonville @Jaguars linebacker Telvin Smith had no comment entering court on charges he had sex with an underage girl multiple times (unlawful sexual contact with a minor). We'll stream the hearing live on @FCN2go.