He's gonna eat some waffles then throw a football over them mountains. 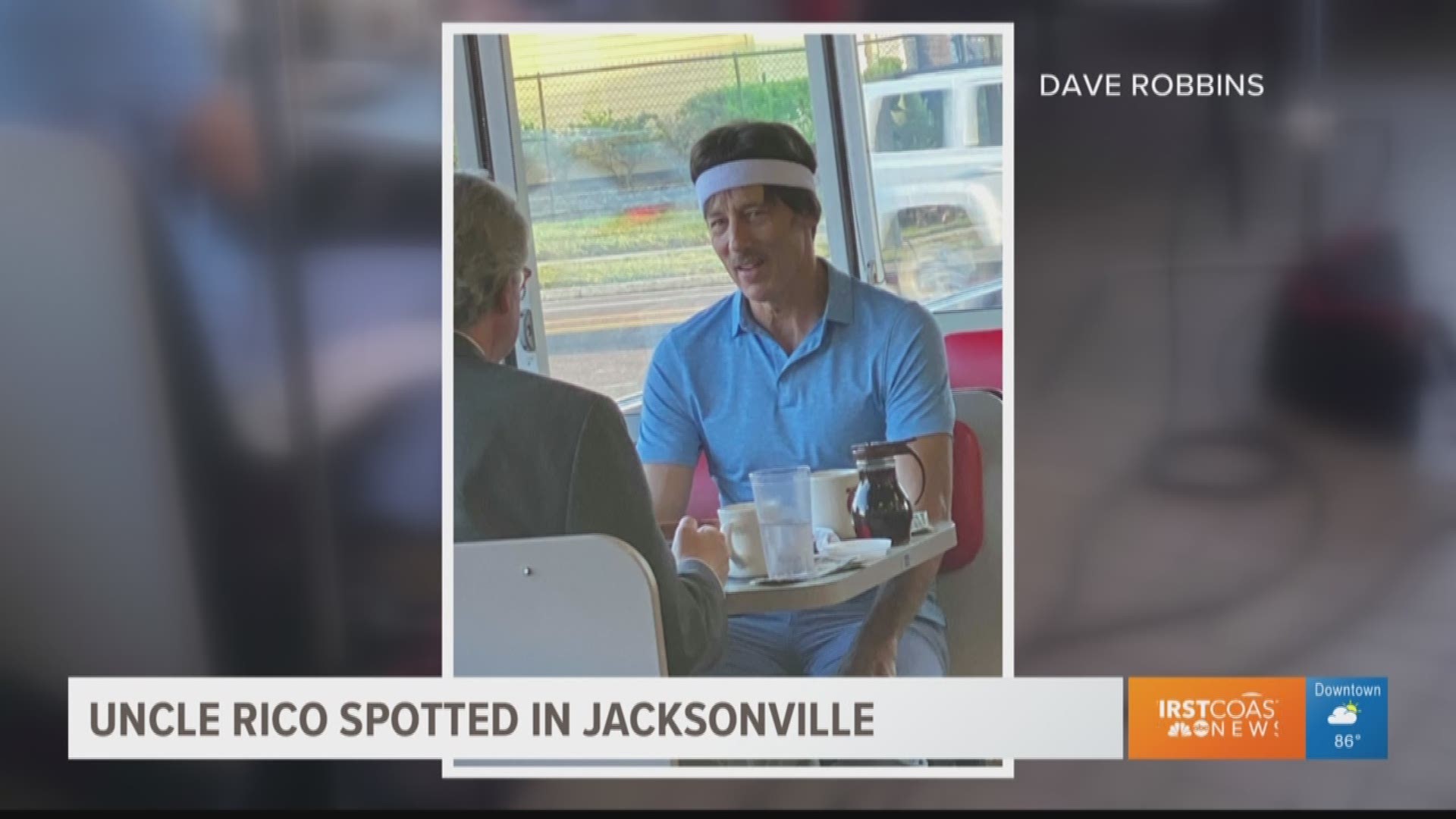 Jon Gries, the actor best known for portraying 'Uncle Rico' in Napoleon Dynamite, was seen by Dave Robbins as he was casually eating breakfast. The star told Robbins that he was in town filming for a commercial that is scheduled to air this Sunday on the NFL Network.

But why here? Why now? Right now, nothing is confirmed.

In the midst of Minshew Mania, 8103 clothing company recently made national headlines by creating a shirt design that compares the new starting quarterback for the Jacksonville Jaguars to Gries' iconic character.

Now, the internet has taken ahold of their likeness and run with it. Sparking an endless amount of Napolean Dynamite related memes.

"How much you wanna make a bet I can throw a football over them mountains?" asks Gries in the movie. "Yeah if Coach woulda put me in the fourth quarter, we would've been state champions. No doubt. No doubt in my mind."

It's no secret that Gardner Minshew mania has taken over the First Coast. The new starting quarterback for the Jaguars has inspired everything from clothing to cookies and even beer. 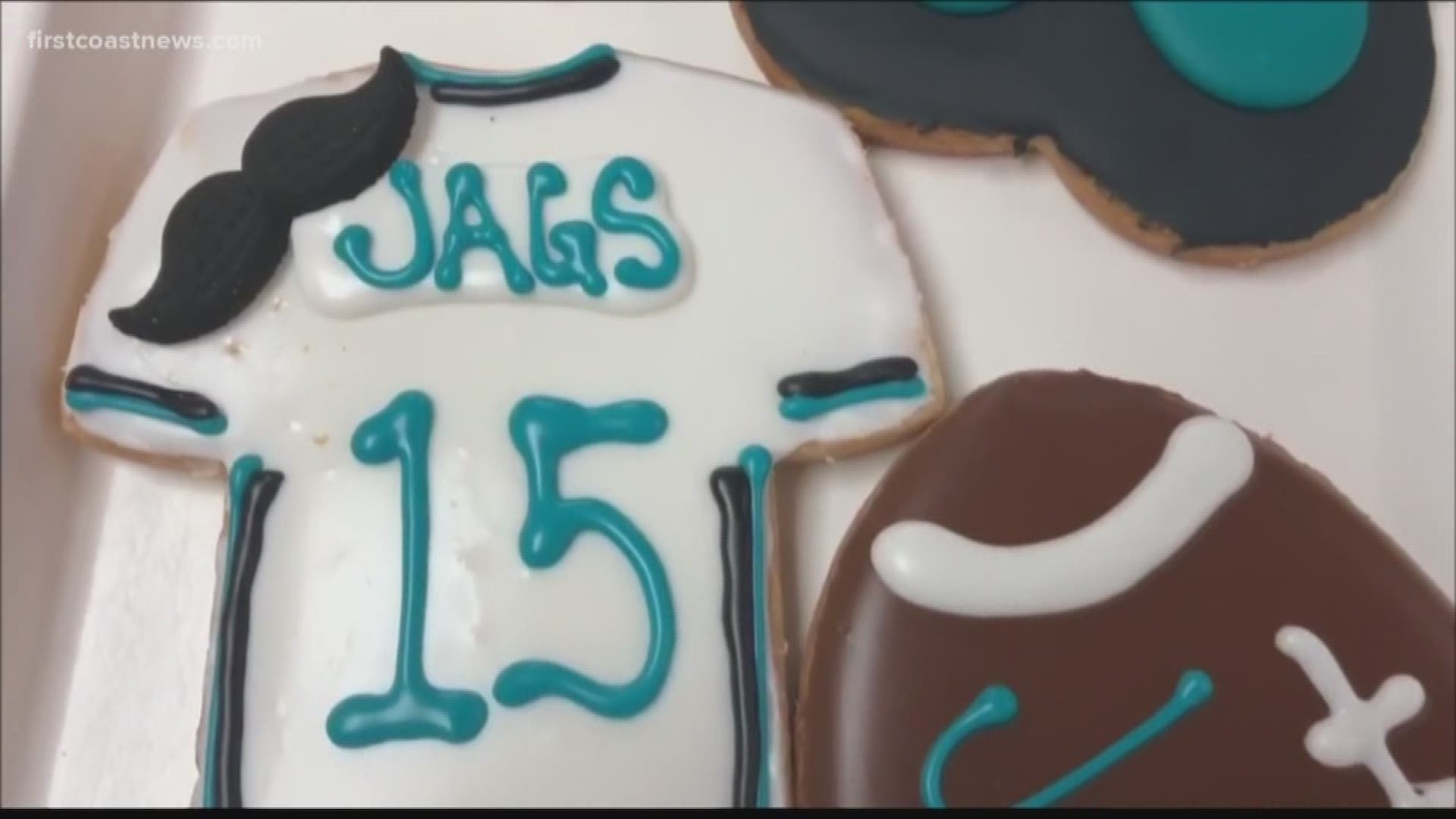 RELATED: Minshew mania: Why fans rally behind the man, the mustache