The Florida Gators will produce a handful of draftable players this year and some prospects could garner interest from the Jaguars' front office. 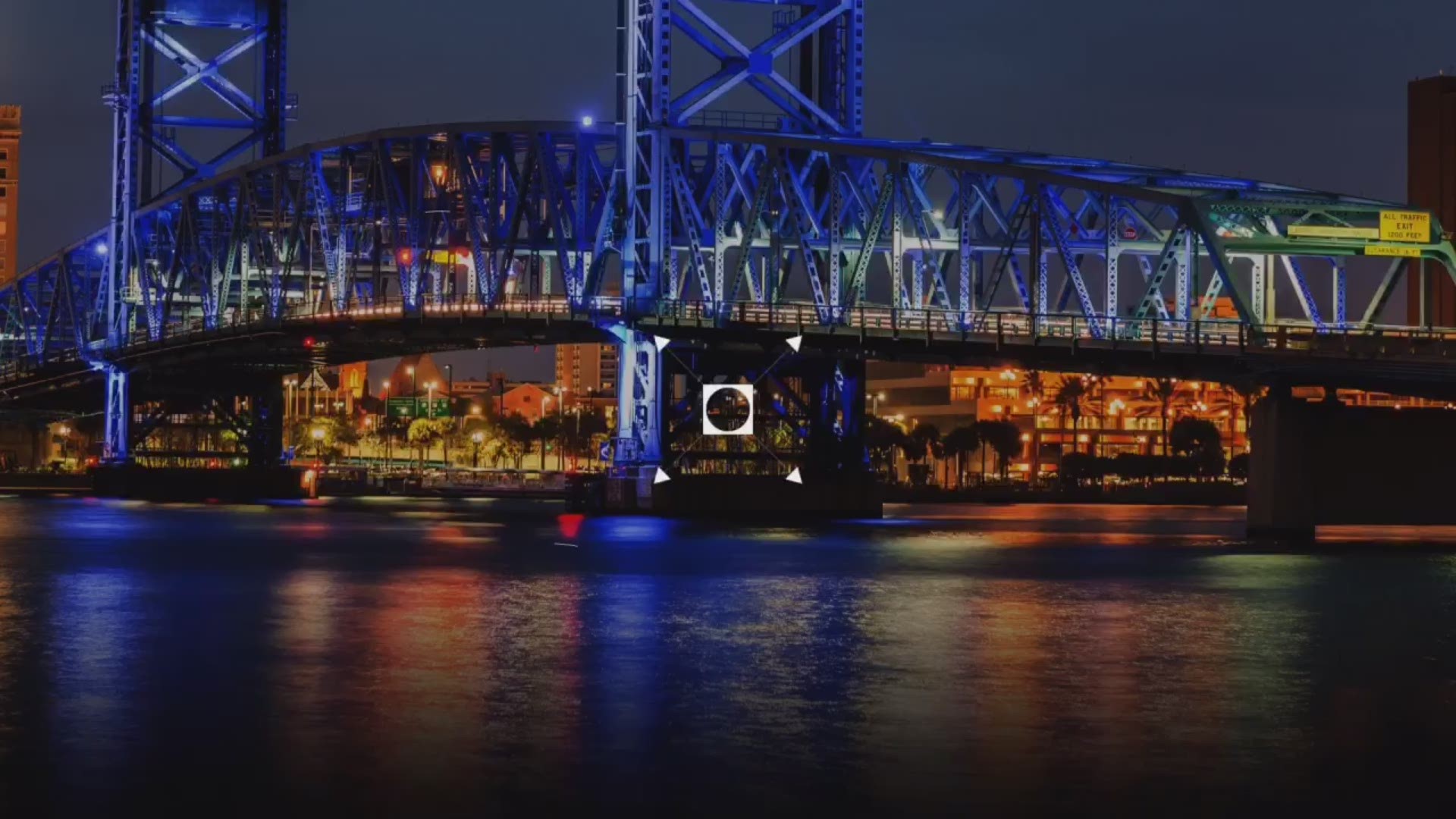 The Jaguars have a long history of drafting players from the state of Florida under general manager Dave Caldwell.

The Florida Gators will produce a handful of draftable players this year and some prospects could garner interest from the Jaguars' front office.

Florida's pro day features the likes of defensive tackle Taven Bryan, cornerback Duke Dawson and safety Marcell Harris. Perhaps, the Jaguars could have interest in adding a few more Gators to their defense.

Bryan has some legitimate buzz behind his name in draft circles. Expected to be a late-first-round pick, Bryan is a strong run stopper who has the ability to rush the passer. He could be a key disrupter for a 4-3 defense.

Callaway spent his final college season suspended and away from the Gators. He has some legitimate off-the-field baggage but is one of the more talented wide receivers in this year's draft class. Able to stretch the field with regularity, some team will take a chance on Callaway after Day 1.

A former soccer player, Pineiro had one of the most accurate legs in college football during his tenure in Gainesville. He made 17-of-18 field goal attempts during his final season with the Gators. He is likely to be an early Day 3 pick.

Dawson would ideally fit into a nickel cornerback role in the NFL. He has solid size for the slot and showed the ability to shut down speedy receivers across the middle during his college career. Dawson is expected to be a Day 2 pick. He could provide the Jaguars with support in the slot and on special teams.

Townsend had a very strong career for the Gators and will now look to bring his punting prowess to the next level. Jaguars special teams coordinator Joe DeCamillis is known for bringing in young specialists and Townsend would fit in well as competition for incumbent punter Brad Nortman, who has been inconsistent during his two seasons in Jacksonville.

Harris missed his entire senior season due to an Achilles injury suffered during spring practices. However, prior to his absence last year, the safety showed flash as a junior. With ideal size and some notable plays on tape, a strong pro day could propel Harris up draft boards.