The Tale of Two First Round Picks

Taven Bryan, Josh Allen have taken different roads to get here for the Jaguars 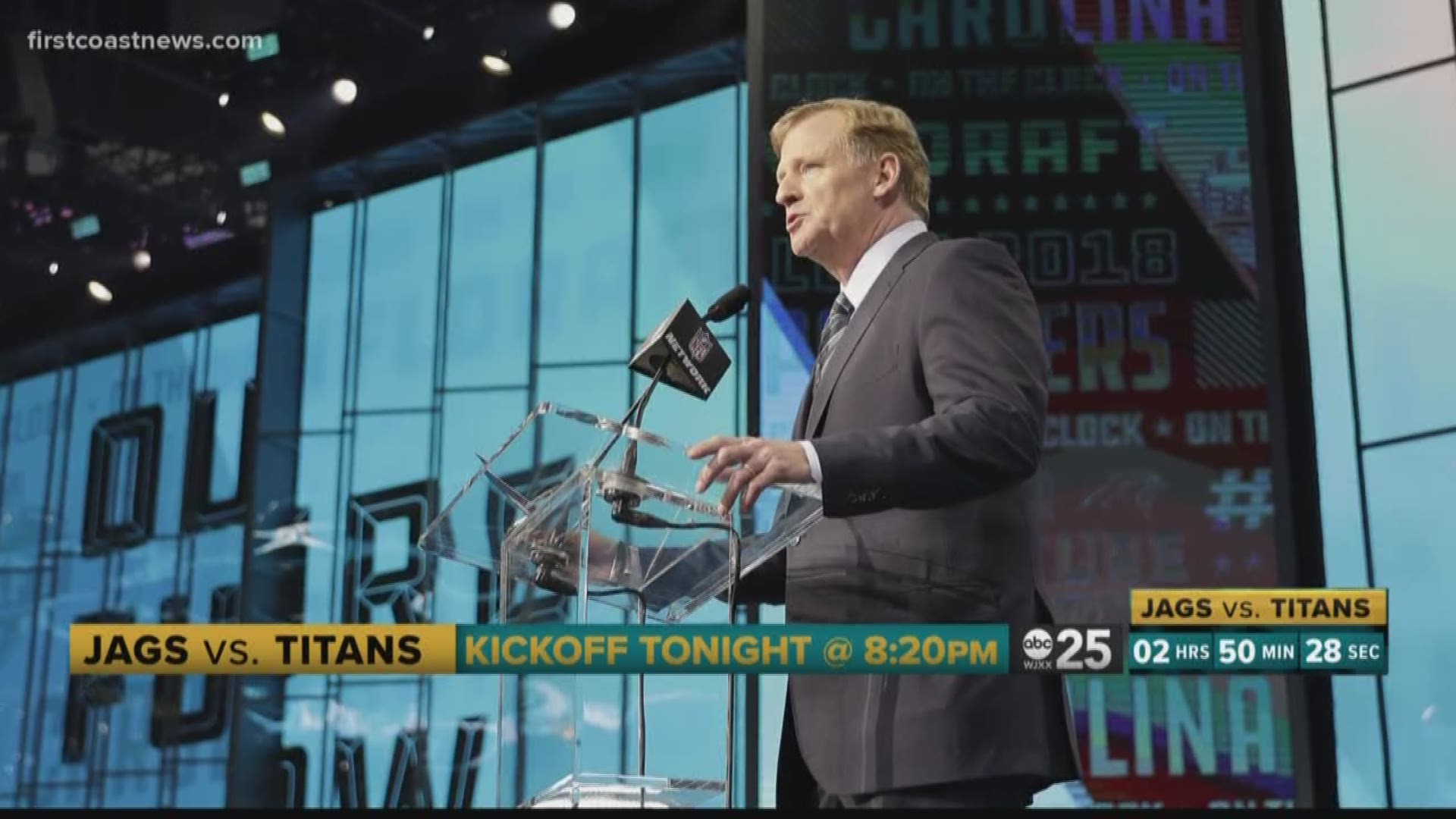 There's a lot of stories on the 2019 Jaguars roster.

But this is one story that continues to be written each day: the story of the Jaguars 2018 and 2019 first round draftees.

We begin with the 29th overall pick in the 2018 NFL Draft: Florida' Taven Bryan.

A defensive tackle by trade, Bryan tallied 37 tackles and four sacks his senior season in Gainesville. However, the Jaguars tried Bryan out at several positions on the defensive line his rookie season -- all to mixed reviews.

"Taven had a harder time with the transition from college," Jaguars veteran defensive lineman Abry Jones explained. "He's always been a defensive tackle, a more "get up the field" type of guy. Then we switched him to more square."

Bryan started just one game his rookie season, tallying just 13 tackles and one sack. The results continued to be lukewarm in his second preseason: Bryan was flagged for penalties in the Jaguars' first three preseason games.

"If I make a mistake, I cant worry about it. Keep moving on," Bryan said.

"Try to be like Josh [Alenn] and try to play some football.. it be nice once in a while," Bryan laughed as his defensive line teammate walked by.

But that's actually the next chapter in "The Tale of Two First Round Picks."

The 7th overall pick in the 2019 NFL Draft, Kentucky's Josh Allen, has burst onto the scene so far, starting in the season opener and tallying four tackles -- including two for loss -- in a nationally-televised preseason game against the Dolphins. He's been eager to learn, positioning himself next to veteran Calais Campbell seemingly at all times.

Like Bryan, Allen faced a position switch in Jacksonville: although he was the SEC's leader in sacks, Allen technically was a linebacker at Kentucky. The Jaguars drafted him as a defensive end, but he's proven willing and able to line up just about anywhere.

A bit of a contrast than his first-round predecessor.

"Now in football its inevitable: you're gonna make mistakes. You're gonna struggle," Campbell explained in reflecting on both Bryan and Allen's preseasons.

Allen has not been perfect: he has yet to record his first sack, while Bryan has three quarterback hits through two games.

"You are who you are. You gotta realize what your talent is," Jones said.

Who are Taven Bryan and Josh Allen?

Two players the Jaguars "wrote up" as first-round talents.