The Jaguars have shaken up the bottom of their roster following the conclusion of this week's mandatory minicamp. 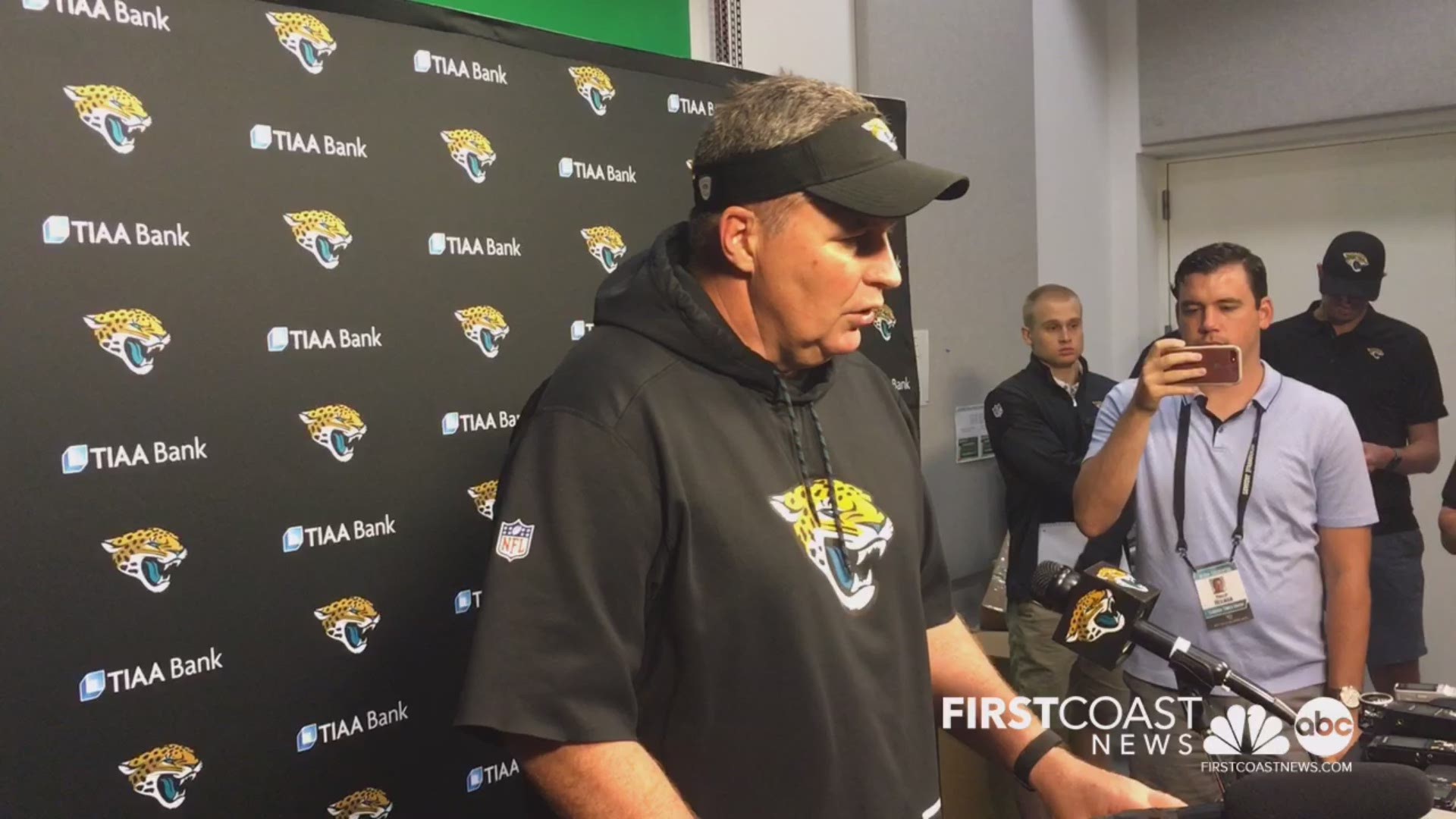 The Jaguars have shaken up the bottom of their roster following the conclusion of this week's mandatory minicamp.

The team signed offensive guard Sean Hickey and long snapper Andrew East on Thursday. The new additions took part in the mandatory minicamp on a tryout basis and impressed the coaches enough to receive contract offers.

Hickey, 26, played for Jaguars head coach Doug Marrone and offensive coordinator Nathaniel Hackett at Syracuse. The 6-foot-6, 306-pound lineman went undrafted in 2015 and has bounced around the league over the last three seasons. He has yet to appear in a game.

Hickey will compete with the likes of Tyler Shatley, Josh Wells, Josh Walker and others for a backup job when the team returns for training camp.

East, 26, has spent time with five different teams since 2015. He has also never appeared in an NFL regular-season game. He will compete with veteran long snapper Carson Tinker during training camp.

Holba appeared in 10 total games for the Jaguars last season (including the playoffs). The 23-year-old long snapper signed with the team after it lost both Tinker and Matt Overton to season-ending injuries.

The Jaguars roster is currently at the league's 90-man limit.