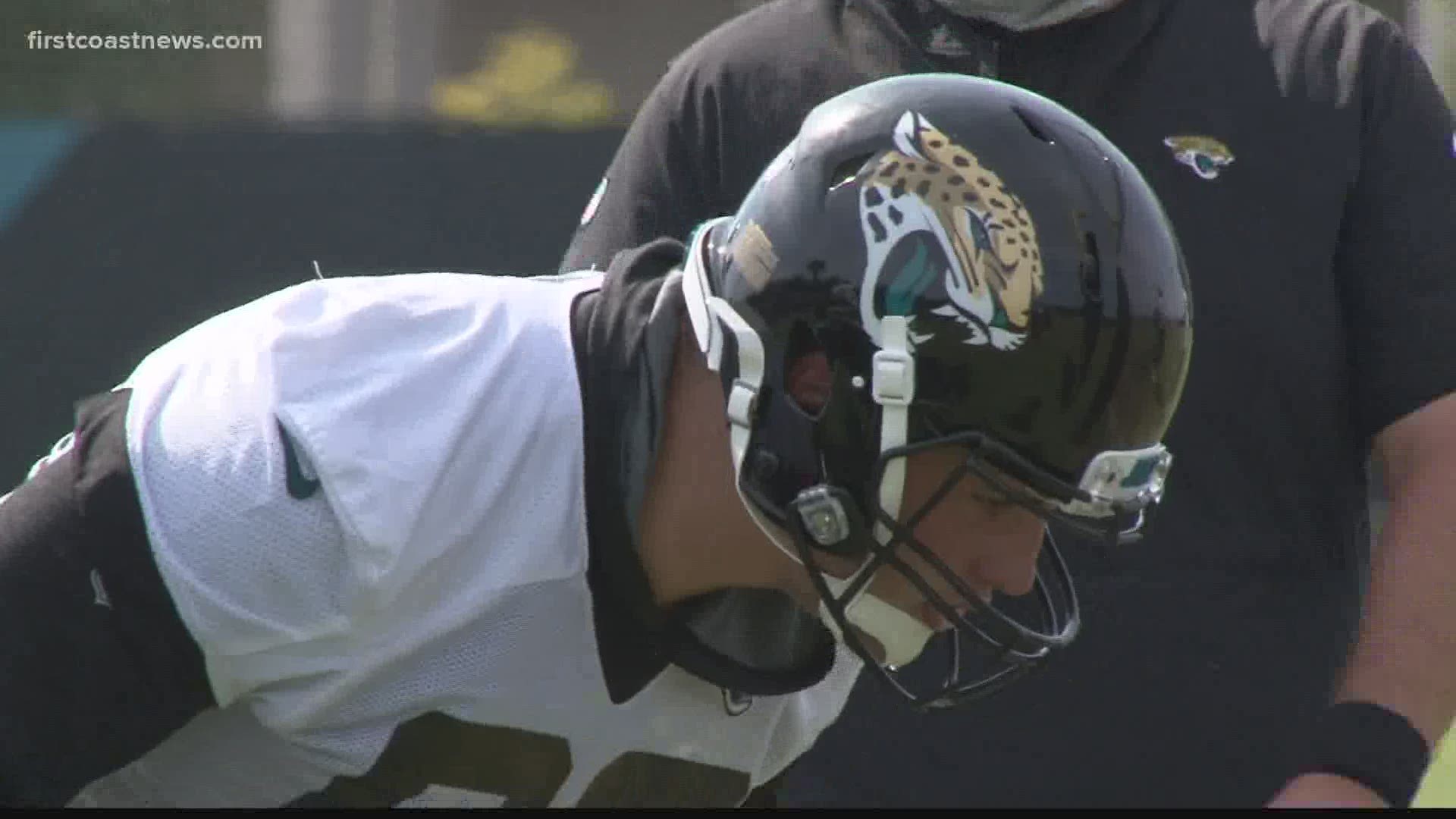 On Saturday, both head coach Urban Meyer and general manager Trent Baalke were asked if the Jaguars planned to use the fifth-year option on defensive tackle Taven Bryan. Baalke explained the team wanted to take Sunday off before turning their attention to that decision. Meyer, after initially saying, "I don't know yet," came back to the First Coast News reporter who asked and replied: "Taven Bryan? We want him here."

That may be the case. But they don't want him in Duval County playing on the fifth-year option.

ESPN's Jeremy Fowler reports that Bryan, the last 2018 NFL Draft first-rounder whose fifth-year option had not been formally announced one way or the other, will become a free agent after the 2021 season; the Jaguars are declining his fifth-year option.

In 48 career games, Bryan has 71 career tackles (11 TFL), 17 Quarterback Hits, and 3.5 sacks. He largely fell out of favor with the previous, Doug Marrone-led regime at the end of 2020, with undrafted free agents Doug Costin and Daniel Ekuale seeing the bulk of the starting reps. Bryan posted a career worst, 18 tackles and 0.5 sacks in 2020.