Report: Former Jaguar (twice) Tyson Alualu has a "change of heart," will re-sign with Steelers 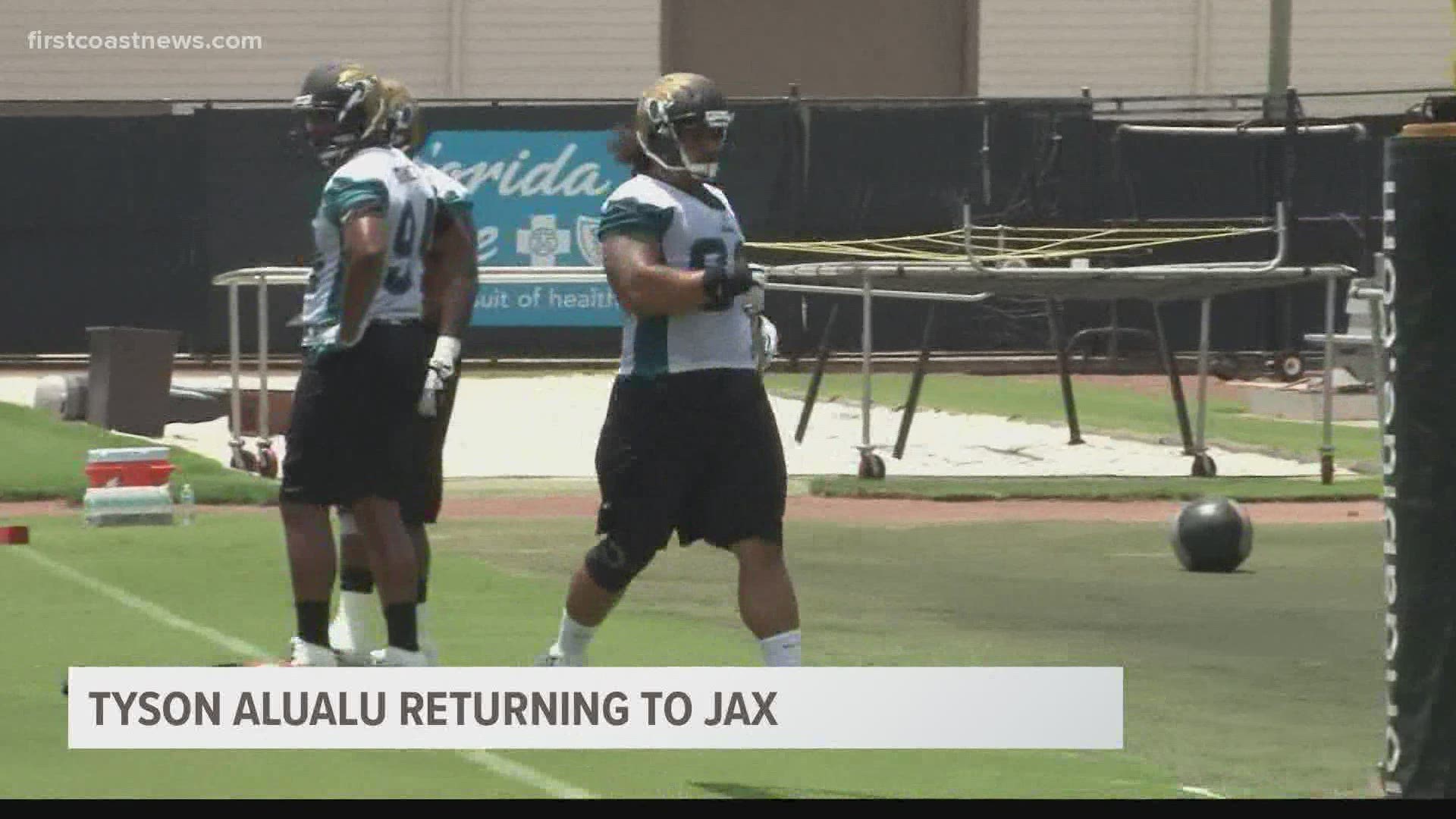 Tyson Alualu will remain a former Jaguar for now.

NFL Network's Tom Pelissero reported late Saturday night that the 11th year defensive tackle, who agreed to terms with Jacksonville last week, has had a "change of heart." He will instead sign a two-year deal to return to the Pittsburgh Steelers.

After initially agreeing to terms with the #Jaguars, veteran DE Tyson Alualu had a change of heart and now is re-signing with the #Steelers on a two-year deal, per sources.

The 10th overall pick by the Jaguars in the 2010 NFL Draft, Alualu has spent the past four seasons with Pittsburgh. He posted 38 tackles (4 TFL), five passes defended, two sacks, and one forced fumble in 15 games in 2020.

Alualu was among the four defensive linemen the Jaguars agreed to terms with in the first week of free agency. Instead, he'll remain a former Jaguar... times two.