Jaguars' James O'Shaughnessy out for the year 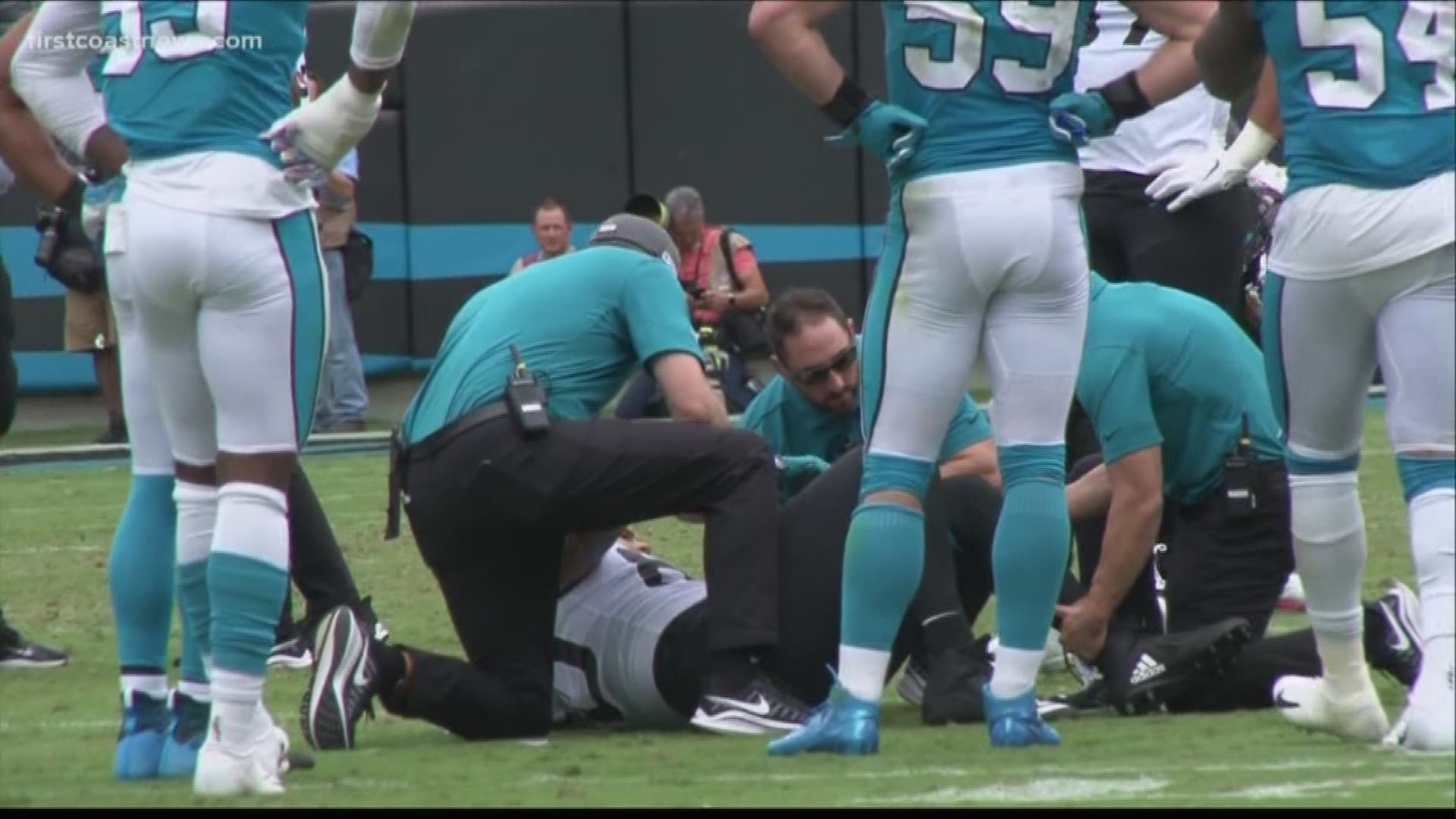 Head coach Doug Marrone announced Monday that starting tight end James O'Shaughnessy suffered a torn ACL in Sunday's game against the Panthers and will miss the remainder of the 2019 season.

The fifth-year pro and third-year Jaguar had truly begun to emerge over the last few weeks, catching touchdowns against the Titans and Broncos. Through five weeks, O'Shaughnessy has tallied 14 catches for 153 yards -- easily the best mark for any tight end on the Jaguars' roster.

"He was doing a lot of really good things for us, really coming along. So, he’ll probably be placed on IR at some point," Marrone said. "And we don’t have to make any decisions today, so we’ll probably work some guys out and then make a decision of where we are, as far as what we want to do with that position."

One important factor in that decision: the recovery of rookie tight end Josh Oliver from a hamstring injury suffered in the preseason. Oliver was limited in practice last week, but is expected to see more rep's in practice this week. Marrone said the San Jose State product will be "Questionable" Sunday against the Saints; he has been ruled out each of the previous five contests.

Other tight ends on the Jaguars' roster include first-year Jaguars Geoff Swaim and Seth DeValve; rookie Charles Jones is also on the Jags' practice squad.