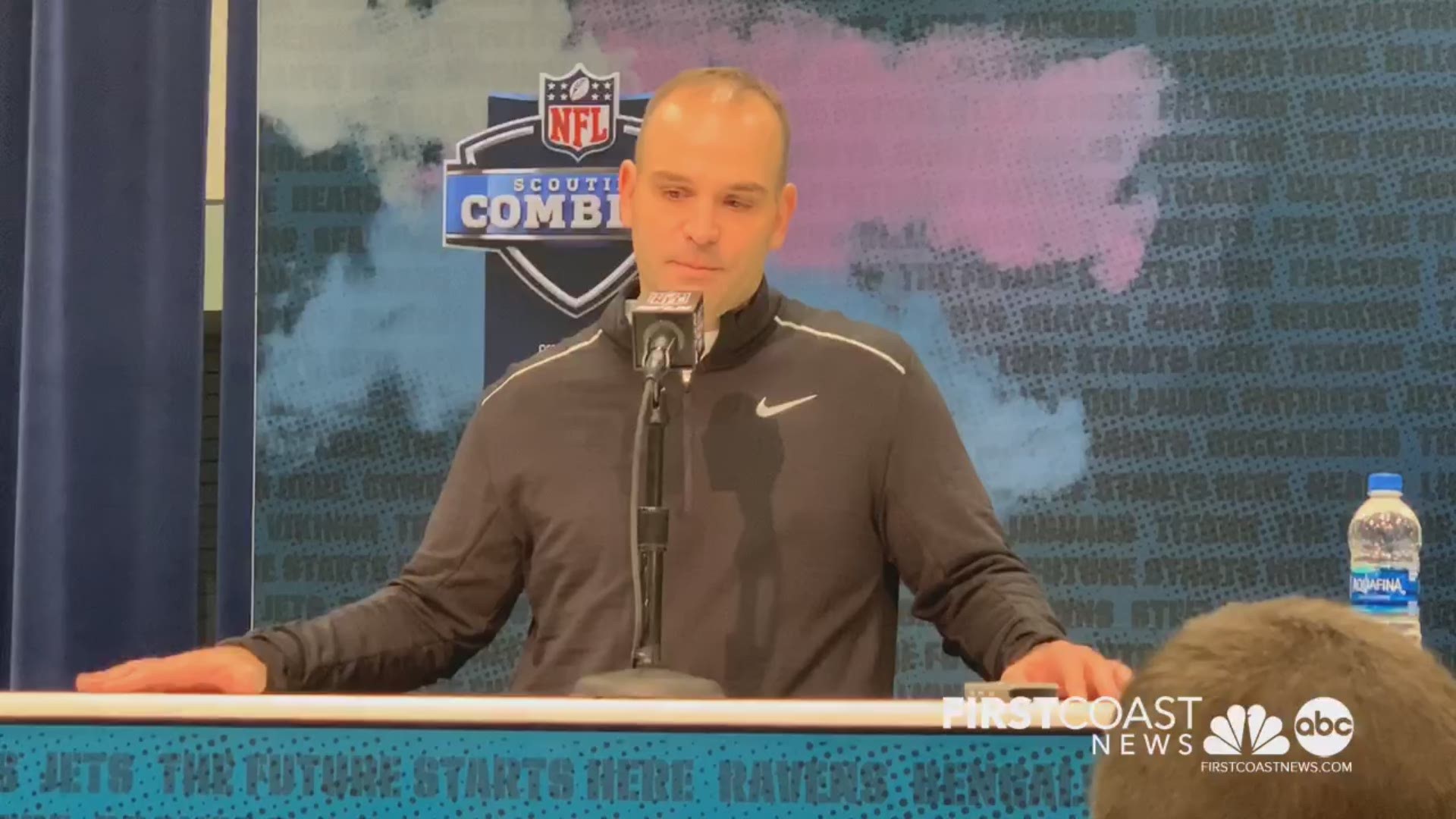 It's his birthday, and you bet he's gonna "cry if he wants to."

Defensive end Yannick Ngakoue took his case to Twitter once again Tuesday morning, his 25th birthday, as he and the Jaguars continue to be at odds.

The NFL Network's Mike Garafolo reported this morning that the Jaguars have received interest for Ngakoue via a trade, but that compensation remained an issue: the Jaguars would most certainly be seeking a first or second round selection in exchange for the 2017 Pro Bowl selection.

Ngakoue quote-tweeted Garafolo's report, saying in part: "Why hold a man from taking care of his family. It's obvious my time is up in my current situation. Let's both move on."

This is the latest in a series of tweets published by Ngakoue, expressing his desire to move on from Jacksonville.

The two sides never came to a contract extension during the final year of Ngakoue's rookie contract, and, so, the team placed the non-exclusive franchise tag on Ngakoue on March 13. Ngakoue's salary would be $17.79 million in 2020, if he was to play under the franchise designation.

Ngakoue told reporters following the Jaguars' season finale that he would not play under the franchise tag. At both their end of season press conference and the NFL Combine in February, general manager Dave Caldwell and head coach Doug Marrone reiterated that retaining Ngakoue was a "top priority." 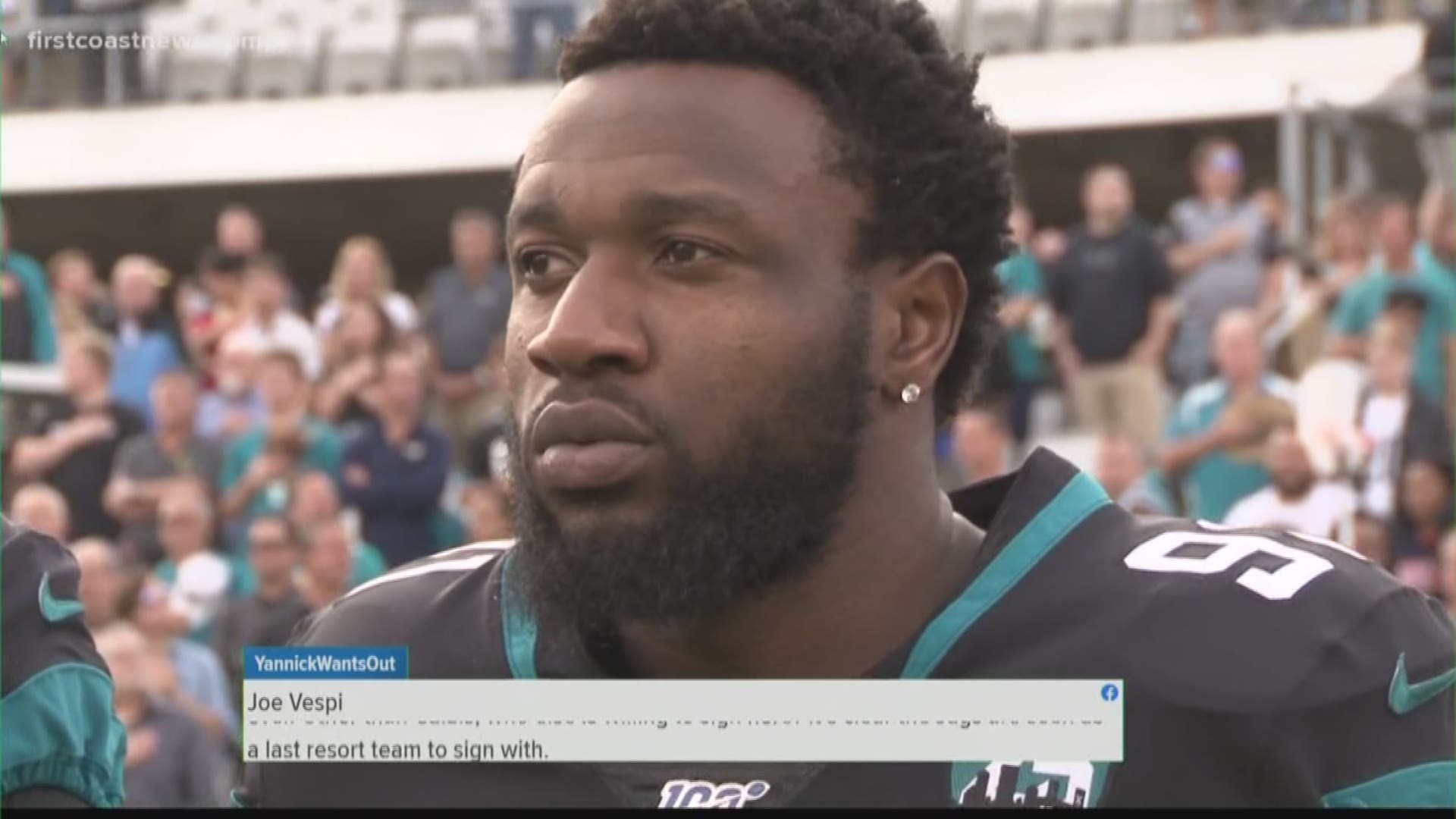 The former third-round pick has missed just one game in his four year career -- Week Two of the 2019 season at Houston. He has recorded 37.5 sacks, 42 TFL, and forced an eye-popping, 14 fumbles. That included eight sacks and four forced-fumbles in 2019.