Five takeaways from Jaguars' 30-14 loss to the Texans

It's the "Monday Morning After" ... and Jay Gruden is more to blame than Todd Wash 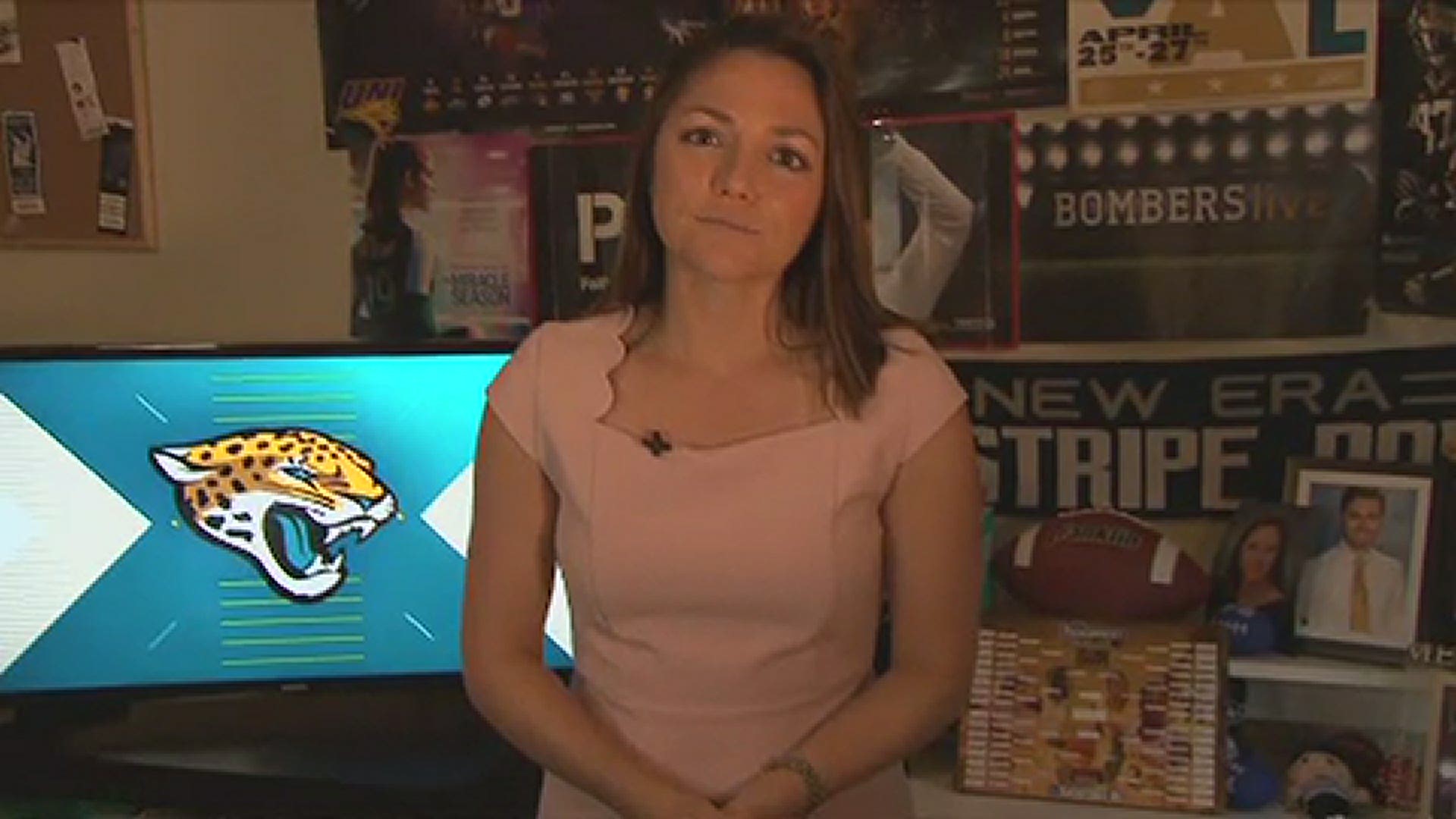 File away that sub-headline in "Things I Never Thought I'd Say Four Weeks Ago."

When I first penned one of these "Monday Morning After" columns following the Jaguars' close loss at Tennessee, Jay Gruden was about to be named mayor of the City of Jacksonville (Mayor Curry, if you're reading this, I know you were on board; it's all good). Jacksonville was top-five in total offense. They had just racked up 480 yards on last year's AFC runner-up's. Gardner Minshew was a top-five quarterback in passing stats across the board. The Jaguars offense was as exciting as it has been this millennium.

Now? Well... no one really knows what has happened.

"We were actually just talking about that in the locker room," Minshew told the media post-game following Jacksonville's 30-14 loss to Houston. "Trying to figure out what it is, what's missing, because we have moments where we feel really good about it, moments that it just all goes to [expletive] kind of, and we just got to figure out how to be more consistent and keep moving forward.”

So, let's help the Jaguars. This Monday, we'll focus squarely on the offense in an effort to figure out what's changed over the last four weeks.

"Obviously we’d like to have James [Robinson] getting the 20-25 carry range," Gruden told reporters Wednesday. "That’s the ultimate goal, get Chris Thompson some more touches and go from there, but it doesn’t always work out that way with the score and conditions and what have you. The Texans, I think they’ve given up a 100-yard rusher in three games... So it’s going to be important for us to try to get some runs in there."

Gruden included the "score and conditions" disclaimer when he spoke to reporters Wednesday. But it's still unacceptable. Robinson's first carry -- the first play of the game -- went 11 yards and for a first down. He didn't touch the ball again on that drive.

If it ain't broke... why would you go away from it?

The Jaguars didn't go down two scores until the fourth quarter. And if your lead tailback is a walking first-down, that's incentive to stick to the run even when you ARE down more than a touchdown.

With all due respect to the veteran Thompson, weren't we just discussing how Robinson had the potential to be a three-down back? Forget the run game in crunch time: how on Earth did we get away from that so quickly?

2. Play-calling is getting "too cute"

... Probably because Gruden and Co. were feeling a bit too confident in their box of gadgets and tricks after that near-loss to the Titans in Week Two.

There was the fourth-and-one, trick play gone awry. Your running back attempted one pass in his four year, college career, has zero attempts this year, is averaging close to five yards a carry... and you have him throw it? In a one-score game?

Even before that fourth-down play: the Jaguars are on the eight-yard line. And they opted to throw the ball three times? (FWIW, I did enjoy the designed run for Gardner Minshew in the first half -- we need more of that)

Laviska Shenault is, in his own words, "a playmaker" first and foremost. But teams are starting to get the memo once they see him in the backfield -- especially with Devine Ozigbo and Ryquell Armstead still sidelined.

Don't get me wrong: creativity is good. It's why so many of us fell head-over-heels for Gruden's offense in Week Two. But pick and choose your spots. Don't be like your colleague on the other side of the ball and try and fit square pegs in circle holes.

This team has talent. It doesn't need to reinvent the wheel. Which brings me to...

3. D.J. Chark got lost in the shuffle

On the surface: Chark is now WR1 for the Jaguars. He's going to get the most attention of any receiver. He's not going to be wide open every play. But Gardner Minshew didn't seem to think coverage was the issue.

"I don't know if it was necessarily more about what they did or more about what we didn't do. We’ve got to have more of an effort to get him involved in the game early and keep him involved. So I think that's not as much a thing. Anytime you have something like this, you have to look more inward than outward.”

Chark and Shenault combined for 13 catches on 15 targets against the Bengals one week ago. Chark instantly sparked an offense that had been anemic in his absence the week prior, scoring the Jaguars' lone two touchdowns. He's Minshew's tried and true security blanket.

Given Minshew's comments, I'm not sure if it was the game-plan or simply him opting for other receiving options in the heat-of-the-moment. Minshew has said time and time again that, in one-on-one situations, they'll take Chark over anyone. Yet, with the Texans in man coverage most of the game -- and their secondary depleted -- Chark was targeted just four times.

Even Jay Gruden has not been able to rectify Jacksonville's struggles with screen passes. He's trying though, and, in turn, getting "too cute" with the play-calling once more.

They tried with Laviska Shenault. As mentioned earlier, teams are beginning to read him better -- and this one in particular was on third-and-goal.

Chris Thompson had one good, screen pick-up on a third-and-long for 15 yards. But that was it. And that was one of his three catches Sunday. Given his struggles in pass protection of late (and 10 total rushing yards in 2020), if Thompson can't contribute on screens and bubble passes... what is he providing aside from a decoy in the receiving game? And yet, as mentioned, Thompson was on the field for 40% of Jacksonville's offensive plays.

James Robinson, for what it's worth, had five catches for 22 yards.

Unlike the running game: if it is broke... maybe stay away from it. Because at this point, even with another strong showing from the Jaguars' offensive line, there's no real fix.

5. Kickers are part of the offense, too! And they're failing you

In the words of the prophet Fort Minor:

"They say one thing has been true all along. You don't really know what you got 'til it's gone."

Boy, have the Jaguars been lucky to have the near-automatic kicking prowess of Josh Lambo the last three-plus years. And do they ever miss him right now. The team is now on its fourth kicker in five games.

Minshew insisted Steven Hauschka's two missed field goals in the second quarter did not affect momentum ("the only reason we are kicking those field goals is because we didn't execute in the red zone"). I am curious how it may have affected Gruden's play-calling mojo down the stretch -- although, again, the Jaguars were not down by two scores until the fourth quarter.

Personally: if Aldrick Rosas can't go next week, I'm having punter Logan Cooke kick field goals for anything outside of extra-point range. As the Jaguars' kick-off specialist, at least we know he can kick a football more than 40 yards.

To quote another prophet -- the play-calling guru himself, Dan Mullen of the University of Florida:

The best offense? A good defense. And good special teams.

On Sunday, the Jaguars actually had a defense. Until Lambo returns, special teams remains in limbo.