Marcell Dareus was pulled over for speeding at 1:55 a.m. Wednesday on Atlantic Beach Boulevard. Two joints and a metal marijuana grinder were found in the car. 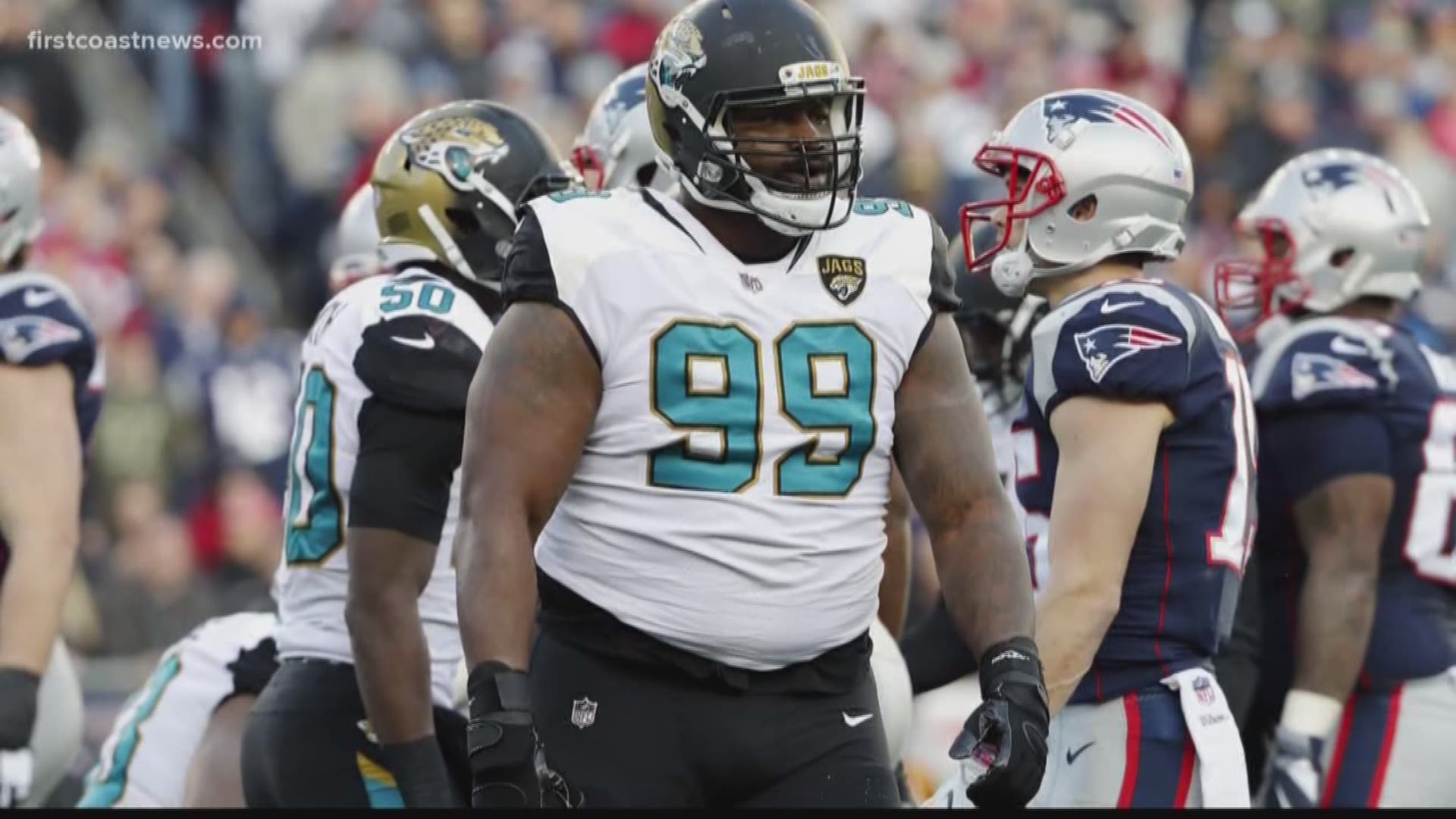 Jaguars' defensive tackle Marcell Dareus was cited Wednesday after he was pulled over during a traffic stop in Neptune Beach with marijuana in his possession.

Atlantic Beach police say Dareus was driving 53 mph in a 25 mph zone at 1:55 a.m. Wednesday on Atlantic Beach Boulevard. The officer who pulled the vehicle over said he detected the order of marijuana, an Atlantic Beach news release states.

Dareus and the two other occupants in the car were told to exit the vehicle and it was searched, the news release states.

The officer found two joints and a metal marijuana grinder.

The officer then issued Dareus a notice to appear for possession of under 20 grams of marijuana and possession of drug paraphanelia. Dareus was given a verbal warning for speeding, the report said.

The Jaguars released the following statement regarding the incident:

The Jaguars are aware of a citation involving DT Marcell Dareus. The matter will be handled internally.