EXCLUSIVE: Jaguars' James Robinson, family overcome obstacles on and off the field

Going undrafted was a challenge. Watching his mother be hospitalized with COVID-19 was tougher. NFL Rookie of the Year finalist opens-up in exclusive interview 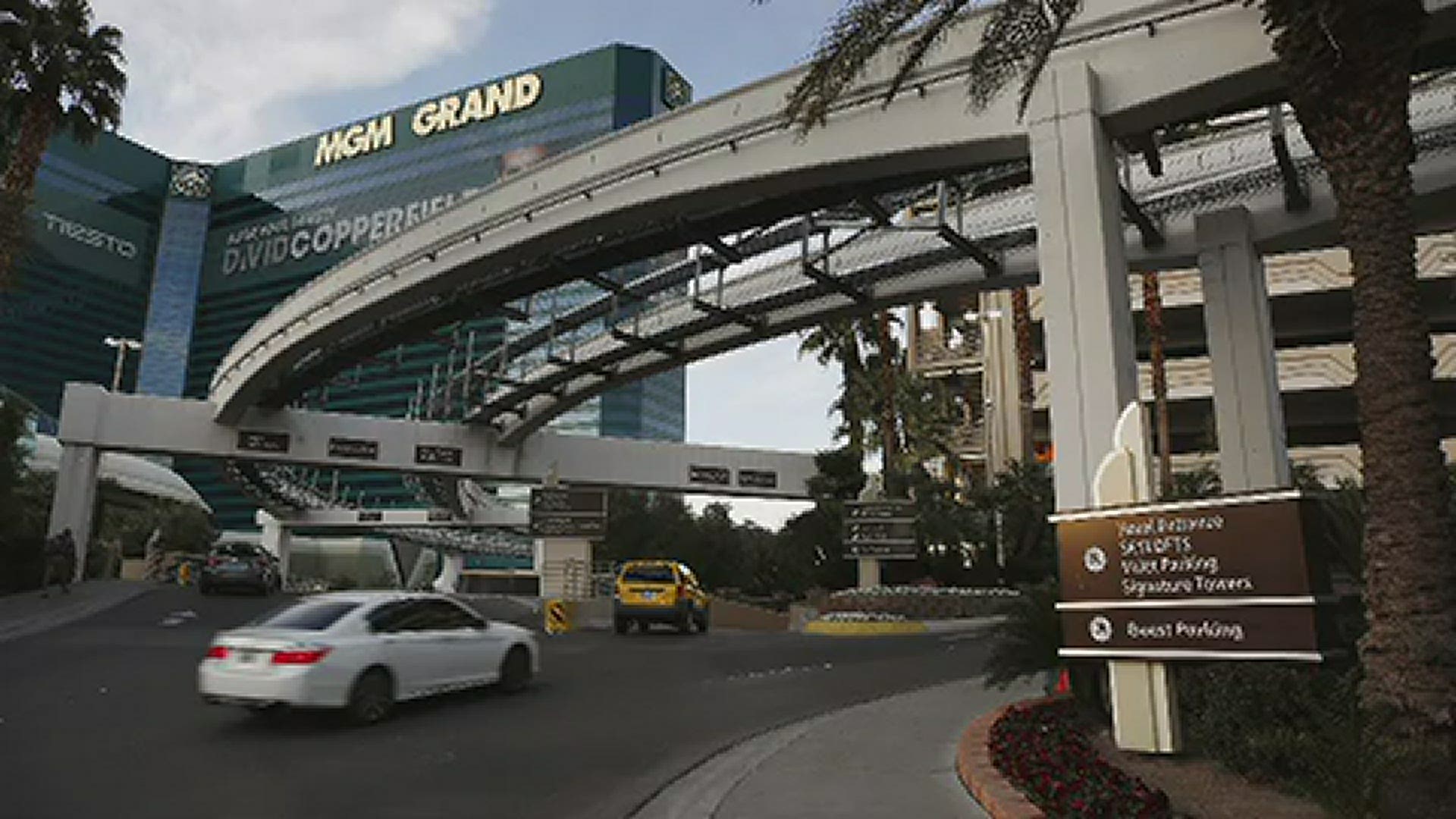 James Robinson knows his mother would do anything for him. Anything.

"You can't even explain it. We've always been together," the Jaguars rookie said, a wide smile forming as soon as he was asked about his mother. "We're never really separate. The only time was college. I mean, we're not really separate now either because [they moved] down here."

It's why it was no surprise when his mother, LaTrica Saygo, and James' entire family booked tickets to Las Vegas for the 2021 NFL Draft. James wasn't even projected as a first or second-round pick: his mother just knew the family had to go "all-out." James is also quick to note that, even if he wasn't drafted, the family also viewed the trip as a long-awaited vacation to Las Vegas...

... but, as he then joked with this reporter: the NFL Draft could've been in Cleveland and his mother would've booked the trip.

"[And] when we found out [the NFL Draft in Las Vegas] wasn't gonna happen, my gear was, 'okay I know we're not going. But I know I've gotta do something to make this moment as huge as I can,'" LaTrica recalled.

The Draft moved to a virtual format officially in March, but LaTrica began making plans for an in-home party. James continued training at his alma mater, Illinois State, two-and-a-half hours from the family's native Rockford, Illinois. The COVID-19 pandemic had already hit the country, but then it hit home -- literally. Both LaTrica and James' stepfather contracted the virus.

"My husband, first he was hospitalized for a week. I mean, we thought we were gonna lose him. And then a week later, I got hospitalized," she recalled.

"James called me right when I was admitted. I was on oxygen and he was talking to me: 'Mom, are you okay?' It was to the point where when I would talk, I couldn't breathe. And it happened while he was on the phone. He just cried and cried."

"I didn't really want to hang up, but I wanted the doctors and nurses to do what they had to do," James added. He admits now: this was definitely the moment he thought he might lose his mother. "I just really didn't wanna hang up at all."

LaTrica and her husband would eventually be discharged, but their recovery continued. The pair lived isolated in LaTrica's parents' basement, with James' grandmother leaving food at the top of the stairs, both of them still fighting lingering side-effects of the coronavirus.

James, his grandparents, and his two sisters, Semaj and Chaya -- just eight and nine-years old -- never contracted the virus.

Less than a month after testing positive, LaTrica held steadfast to her promise: a socially-distant, family party was held with all the fixings and decorations she could find from April 24-26. NFL Draft Weekend.

"To me, the Draft was really about them," James says now. "We were all just sitting around, waiting for my name to be called. Obviously, I was just thankful to have them both there."

James' name was never-called. LaTrica recalls watching her son's name hover at the top of the "Best Available" listings only to never be announced.

James took the undrafted free agent route, landing in Jacksonville -- where he "felt most wanted." Following the release of Leonard Fournette in September (at that point, James says he was "just trying to make the team"), James ascended to the top of the depth chart. He went on to rush for 1,070 yards and seven touchdowns. James is also one of five finalists for the NFL's Rookie of the Year award.

"Whenever you guys talk to my mom or ask her the kind of person I am, she's going to let you know I'm quiet, [but also] I'm never going to give up on something," James chuckled. "[My family] knew what I could do on the field. They said, 'once you get there, just show up.'"

His family showed up, too: after their first drive down from Rockford for a Jaguars home game, LaTrica and the family packed up their bags and moved to Jacksonville.

"After that second game, it was just like, 'I can't. I have to be here.' And [James] felt the same way. We're so used to being at every single game his entire life -- being right there."

And they almost weren't there this year.

"We couldn't have watched all this if we had died from COVID. And so many lives have been lost from it," LaTrica reflected. "So, when I look at it, I cherish every single moment that I'm here. To be able to see him prosper the way he has. Every Saturday, I make sure we have brunch. Because what if I wasn't here? What would James' life be like without us?"

From COVID to going undrafted, his family has set the foundation for James' life mantra: to never give up and to always keep things in perspective.

"You can never really knock us down. We're always going to bring joy to something."

And they'll do it together.

RELATED: Part One of First Coast News' exclusive conversation with LaTrica can

To vote for NFL Rookie of the Year, visit https://www.nfl.com/voting/rookies/rookie-of-the-year.