The Jaguars' running back may be too shy to say it, but his team -- and now, his mom -- want you to know: he deserves to be NFL Rookie of the Year 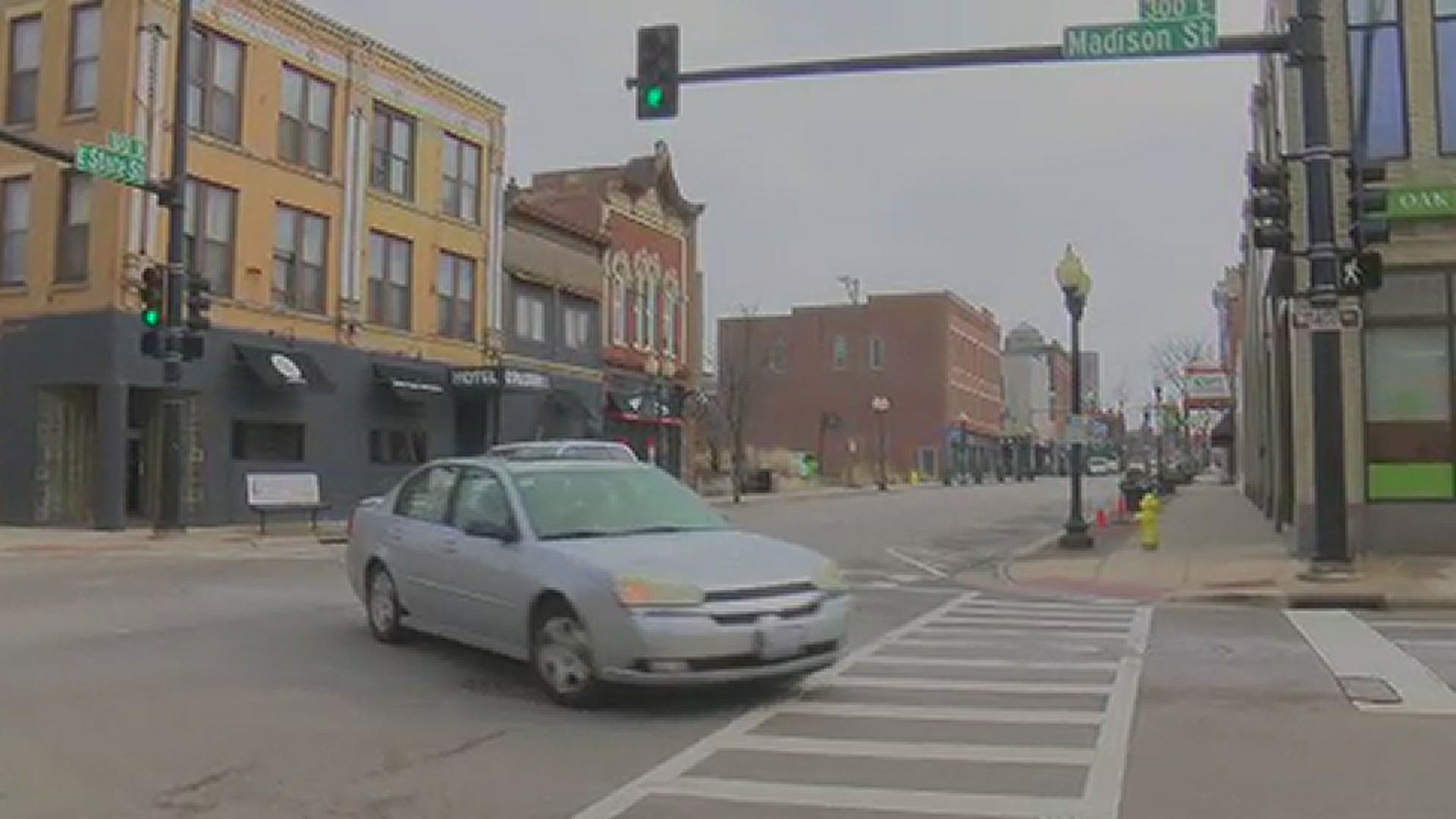 When it comes to her son's accomplishments, nothing surprises LaTrica Saygo anymore.

The all-time leading rusher in Illinois high school history? 4,444 rushing yards in college? From undrafted free agent to fifth in the NFL in rushing?

"This has been James’ story from Day One," Saygo smiled. "Even at a young age, he’s been breaking records, setting records. If I could give you guys pictures of all the things I have... I mean, he has his own day in Rockford, Illinois.

"He’s a historic [running] back… even before the NFL, this is what he’s always done. There’s no explanation for it, but I’m wow’ed every time. This kid, man. This kid is something.”

And it all started when James Robinson was truly just a kid.

Saygo recalls James' first year of flag football when he was five-years old. She had multiple coaches approach her and exchange business cards to see if James might be interested in playing for them... when he could actually play tackle football, once he turned nine-years old.

That, in addition to playing almost every sport -- including tumbling. James was recruited by the Jesse White Tumbling Team.

While coaches recognized his talents at a young age, James' had his share of doubters, too. James re-wrote the Illinois prep football record book, but there were those who said he only did it because "he went to a small school" (Rockford Lutheran). When James opted to sign with Illinois State University -- and received just one, Power Five offer -- many questioned if he'd make it to the NFL, coming from an FCS school.

With each step on his journey, Robinson has "showed them."

Now, after a rookie season in which he once again re-wrote the record books -- this time for an undrafted free agent -- Robinson needs Jaguars fans, his hometown, and all his supporters to show up for him. He has been named one of five finalists for the fan-voted, NFL Pepsi Zero Sugar Rookie of the Year award. Voting runs through January 25.

As he showcased this fall in Jacksonville, James Robinson has always put his head down and gone to work. He is a shy guy. He prefers to focus on the process of perfecting his craft than interviews and promoting his brand.

It's not a surprise to his mother. It's always been like this.

“There’s been times I’m going through his baggage from college or whatever, and I find awards. And he’s like, ‘oh! That’s where that was,'" Saygo recalled. "And I’m like, ‘JAMES!’”

This isn't just another award. This award would be the culmination of all those times Robinson had to "show" he was worthy. For all those years spent in the front-yard, playing football, baseball, riding dirt bikes, taking care of his eight and nine-year old sisters -- diligently staying away from trouble and on this path to greatness.

“There was just something that people in the back just didn’t believe he would get there," Saygo explained. "For me, as his mom, I’ve always known. Because I’ve seen the drive from a young age."

He's showed up each day.

Now, James Robinson needs others to show up for him.

To vote for NFL Rookie of the Year, visit https://www.nfl.com/voting/rookies/rookie-of-the-year.