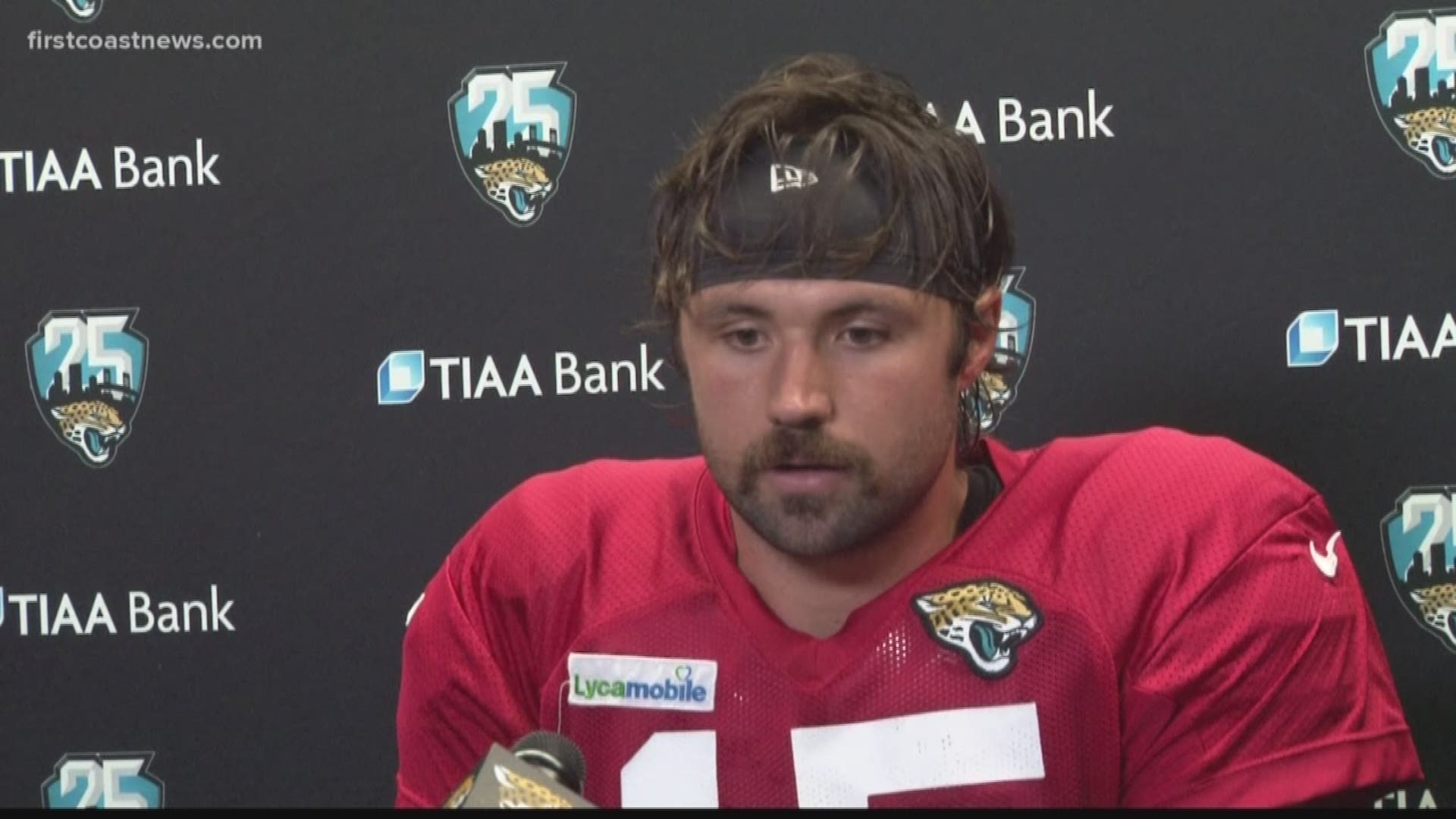 JACKSONVILLE, Fla. — The Jaguars hit rock bottom of the 2019 season in the first half of Sunday's game against the Buccaneers. In the first three drives Nick Foles coughed the football up three times resulting in a 25-nothing halftime deficit.

Foles finished 7/14 with three turnovers and only 93 yards through the air. The offense was stagnant until Jacksonville got to the 3rd quarter.

Gardner Minshew returned as the quarterback in the second half, passed Foles' game total through the air in Minshew's first two drives. Gardner found Dede Westbrook for the Jaguars first touchdown of the game in the 4th quarter. It would be the only touchdown of the day from the Jaguars.

Gardner Minshew finished the day 16/27 for 147 yards and a touchdown.

Jacksonville host the Chargers at 4:05 next Sunday.