Jaguars Training Camp Position Preview: The locks, the likely and the long shots at offensive tackle 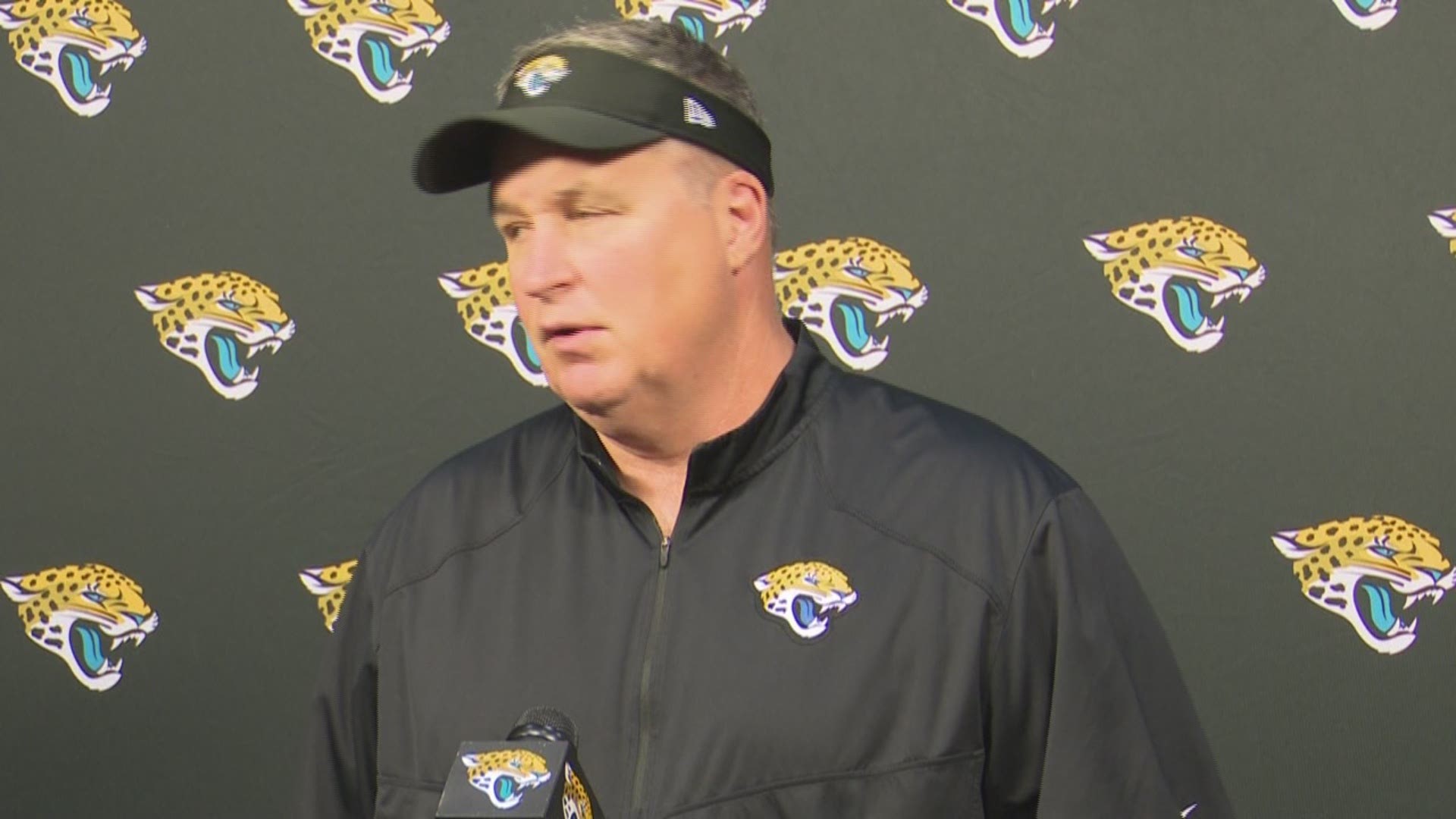 The Jaguars' incumbent left tackle had a strong rookie season when you consider the circumstances he faced in his first year. With some experience under his belt, Robinson will look to improve upon his blocking prowess, as there is plenty of room for him to grow. He will also look to establish himself as a more vocal leader in the locker room.

While he's been among the walking wounded for the last couple of years, Parnell has also been one of the Jaguars' better offensive linemen during that time period. Entering what may be his last season in Jacksonville, Parnell should be able to play at a high level if his health holds up.

The fourth-round pick seems to be the favorite for the swing tackle job this offseason. Even if he isn't able to nab the top backup tackle job from Josh Wells, Richardson will most likely be groomed to be the starting right tackle of the future. There is a lot of upside with Richardson, who fell in the draft due to character concerns.

The Jaguars' swing tackle of the last two seasons is finally seeing some solid competition this offseason. Richardson won't be easy to vanquish but Wells has proven to be the underdog that keeps enduring over the course of his career. His resilience will be tested during training camp and the preseason.

Poehls served as the sparring partner for the team's top pass rushers last season and he is competing to repeat that job this year. With playbook familiarity, he could have a shot at earning playing time this season.

In fairness to McDermott, he has played all along the offensive line this offseason. Building versatility will only help the undrafted rookie as he competes for an active roster or practice squad spot.

The Jaguars may look to develop Smith in a similar way to how they evolved Wells' role in the past. Smith may have a shot at sticking long term if he earns a practice squad job.