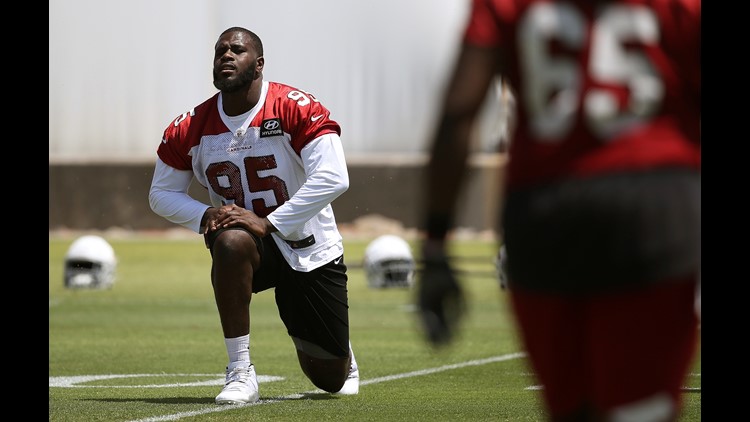 The deal will be finalized pending a physical.