Over the past two seasons, Nortman averaged 45.2 yards per punt. 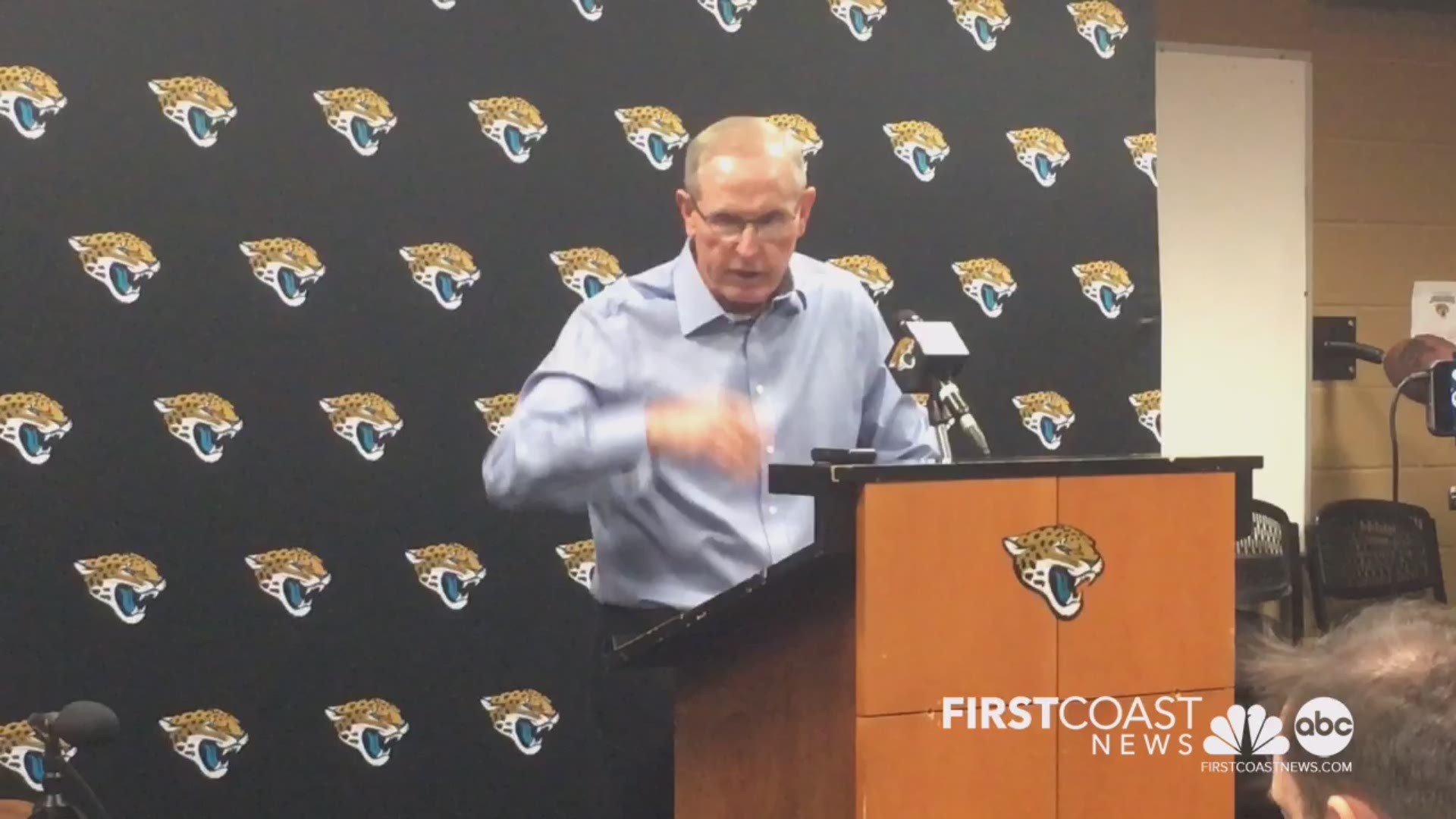 Nortman spent two seasons in Jacksonville after signing a four-year deal in 2016. The Jaguars will save $2.25 million in cap space with Nortman's release, a league source told First Coast News.

The Jaguars selected Mississippi State punter Logan Cooke in the seventh round of this past weekend's draft to replace Nortman.

Nortman spent his first four NFL seasons with the Carolina Panthers. The Wisconsin alum was a sixth-round pick in 2012.

With Nortman out of the picture, Cooke will take over as the team's primary punter this offseason.