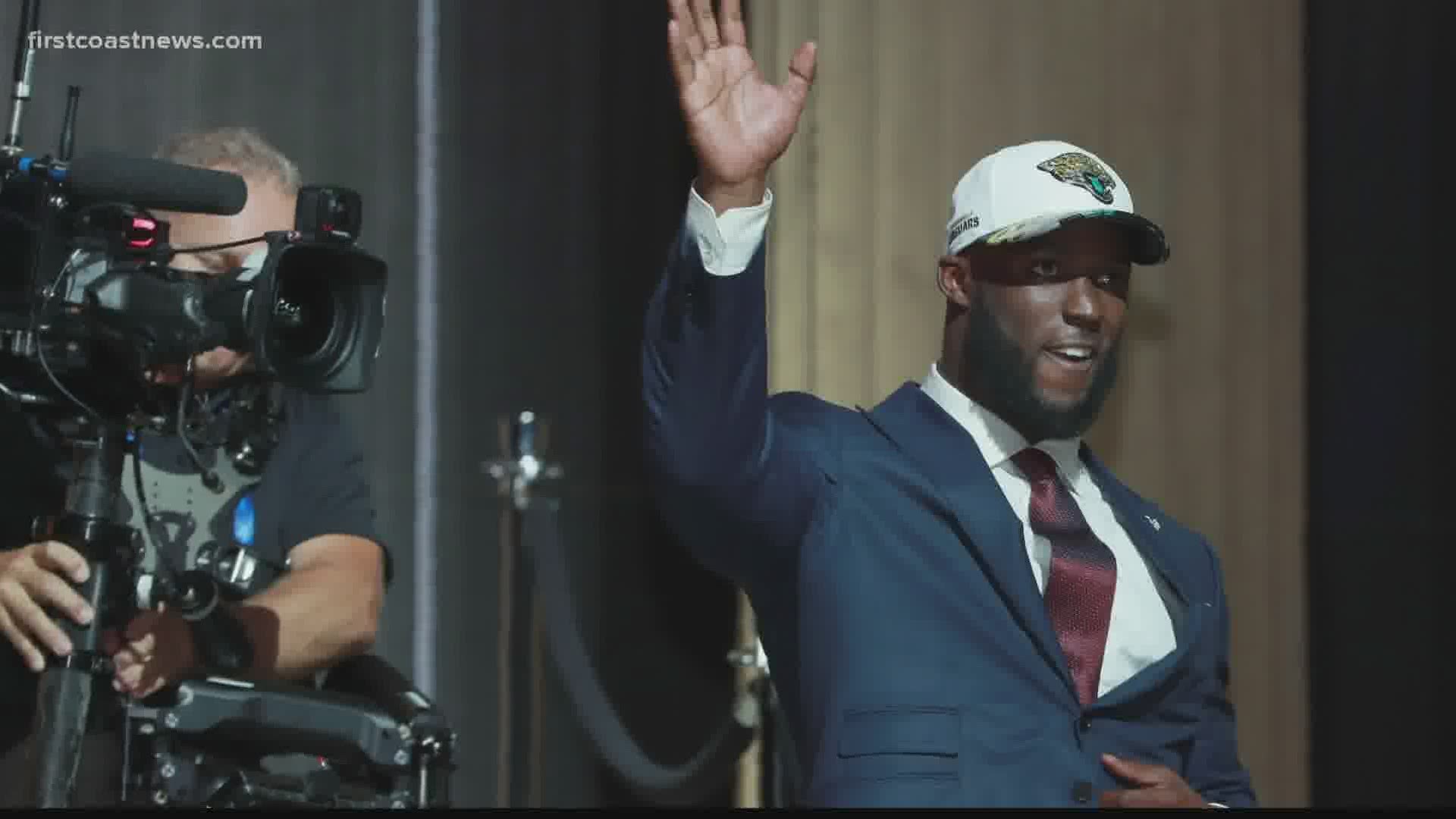 The fourth-overall pick in the 2017 NFL Draft, Fournette has had an up and down career both off and down the field. After shining his rookie season, the LSU product missed most of the 2018 season with a hamstring injury. He returned in 2019 to run for more than 1,000 yards, the first Jaguar to do so in a decade.

During a press conference Monday morning, head coach Doug Marrone shed some light on what led to Fournette's release. He said the team exhausted all trade opportunities and can now work on the team and the plan to get ready for the season.

Marrone said he approached training camp with the attitude "just because you did something before," doesn't mean you're automatically on the team.

"I'm not gonna speak for anyone else, but if [we tank] I'm not gonna be here," Marrone said. "If I don't do enough with this team, I won't be employed. I'm doing everything I can to make sure we have the best team to win football games."

Teams will have until 4 p.m. Tuesday to claim the fourth-year running back, who is due to make $4 million in 2020. If he goes unclaimed, Fournette would have to file a grievance to get paid by the Jaguars for this year. Fournette released a farewell to the Jaguars faithful on his social media pages Monday afternoon.

Got a text from another coach this AM on the #Jaguars: “Doug is trying to clean up the place.” With the up-and-down history with RB Leonard Fournette, Jax moves on. He was due $4M in salary after the team declined his fifth-year option.

Just as a casual reminder. In 2017 the Jags chose Fournette over: