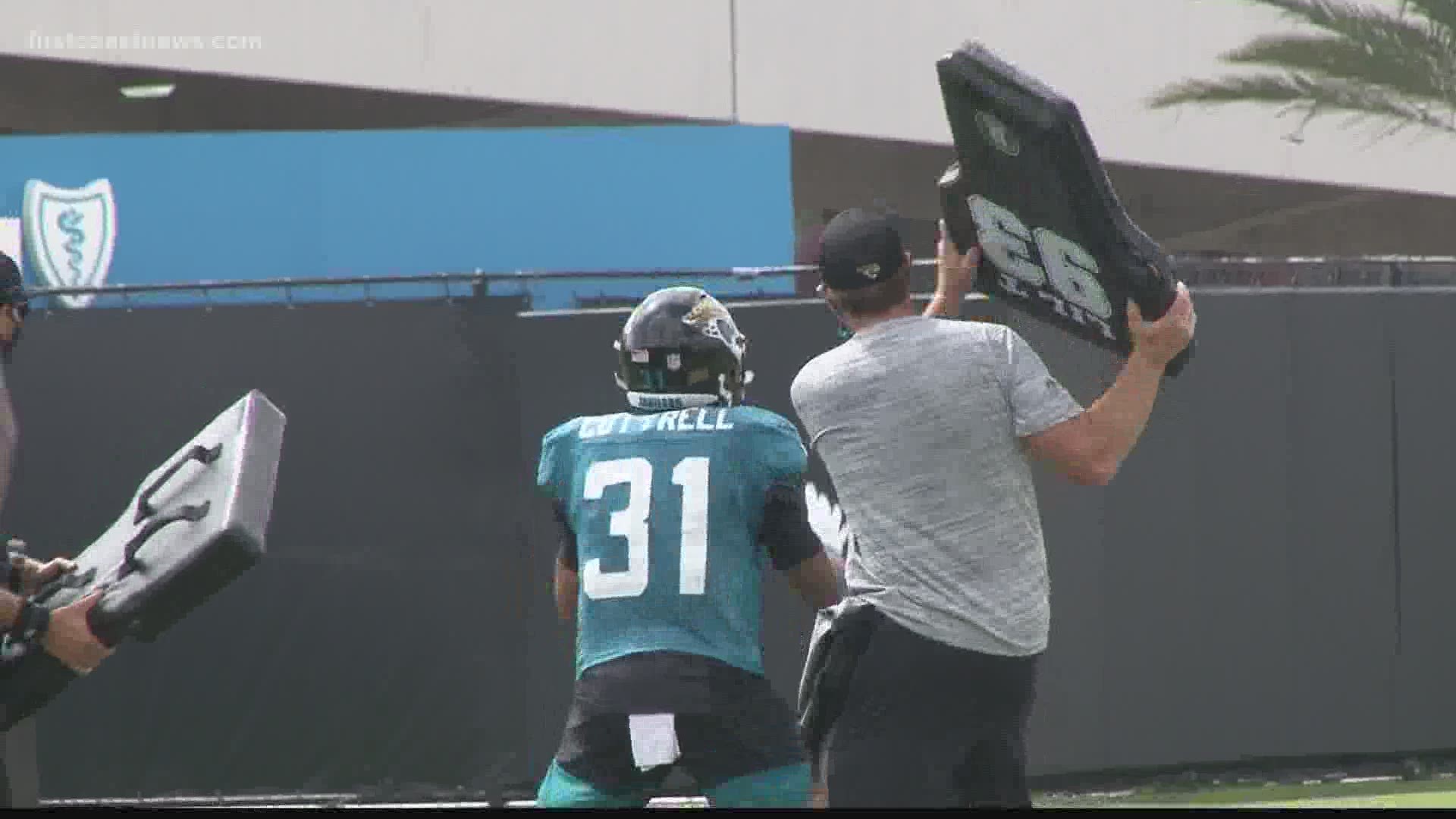 The Jacksonville Jaguars have made the final wave of cuts and finalized their 53-man, active roster, per release.

With all that said, here is what the Jaguars' active roster will look like as they prepare for Week 1 against the Indianapolis Colts: