Jaguars fall to Packers 24-20, but the kids are alright

Jacksonville goes down swinging to Rodgers and friends at Lambeau Field 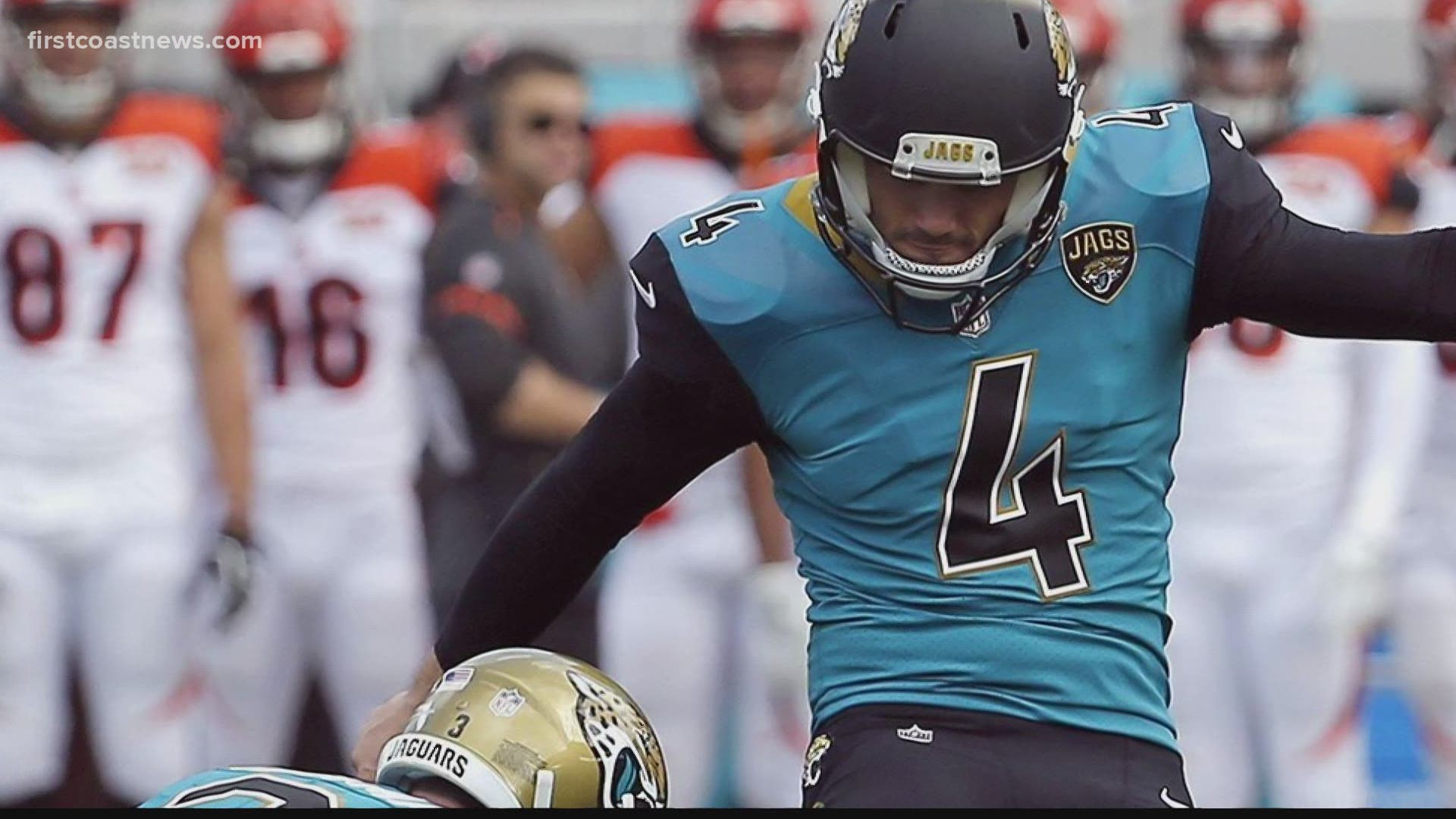 The Jaguars have now lost eight straight games, the latest a 24-20 loss to the Green Bay Packers (7-2). They’ve given up 30-plus points in six of their nine games.

Not against future Hall of Famer Aaron Rodgers and the third-ranked Packers offense.

On a sub-40 degree day in Green Bay, the boys from the Sunshine State went down swinging.

Jacksonville had the edge in turnovers (2-1) and rushing yards (109-81) -- led, of course, by another 100+ yard performance by rookie James Robinson (109 yards on 23 carries). They forced three-and-outs on the Packers’ first three drives. They got to Aaron Rodgers. Keelan Cole tallied 160 total yards and two touchdowns.

In the end, it still wasn’t enough. The Packers won the game. But the Jaguars (1-8) have now proven they can hang with the best teams in the NFL -- whether they’re “Tanking” or not.

In his second career start, quarterback Jake Luton had high’s (a laser-thrown touchdown to Cole on third-down) and low’s (a second quarter interception). He finished 18 of 35 for 169 yards, a touchdown, and an interception.

After being held under 200-yards in his last meeting against the Big Cats (the 2016 season opener), Aaron Rodgers looked like Aaron Rodgers -- even with a few hiccups here and there. He finished 24 of 34 for 325 yards, three total touchdowns, and an interception.

Make no mistake though: the Jaguars defense came to play. First-round rookie C.J. Henderson took a big step forward, forcing a fumble -- of Pro Bowler Davante Adams, no less -- and making three tackles and a pass break-up. Opposite Henderson, Sidney Jones continued to make his case for a long-term role with Jacksonville, picking off Rodgers and leading Jacksonville with nine tackles. Myles Jack continued to look like a Pro Bowler with a fumble recovery. Rookie DaVon Hamilton recorded his first career sack, and Josh Allen looked like 2019 Josh Allen.

"We just came to play today, [had] a lot of energy. Like you just said, [we had] a lot of effort and guys just came out there ready to roll," safety Jarrod Wilson said. "We didn’t want the weather to kind of be an excuse for us, so you know we were just jacked up, pumped. [It] was my first time at Lambeau Field so definitely we were just ready to roll, trying to get a win.”

The Jaguars will tell you that “none of that matters.” The only thing they care about is the final score and ending this losing streak.

If they’re to do that this year, this game was a positive step towards that.