Gardner Minshew performed admirably making his first career NFL start orchestrating what could have been the game-tying drive with two minutes remaining. 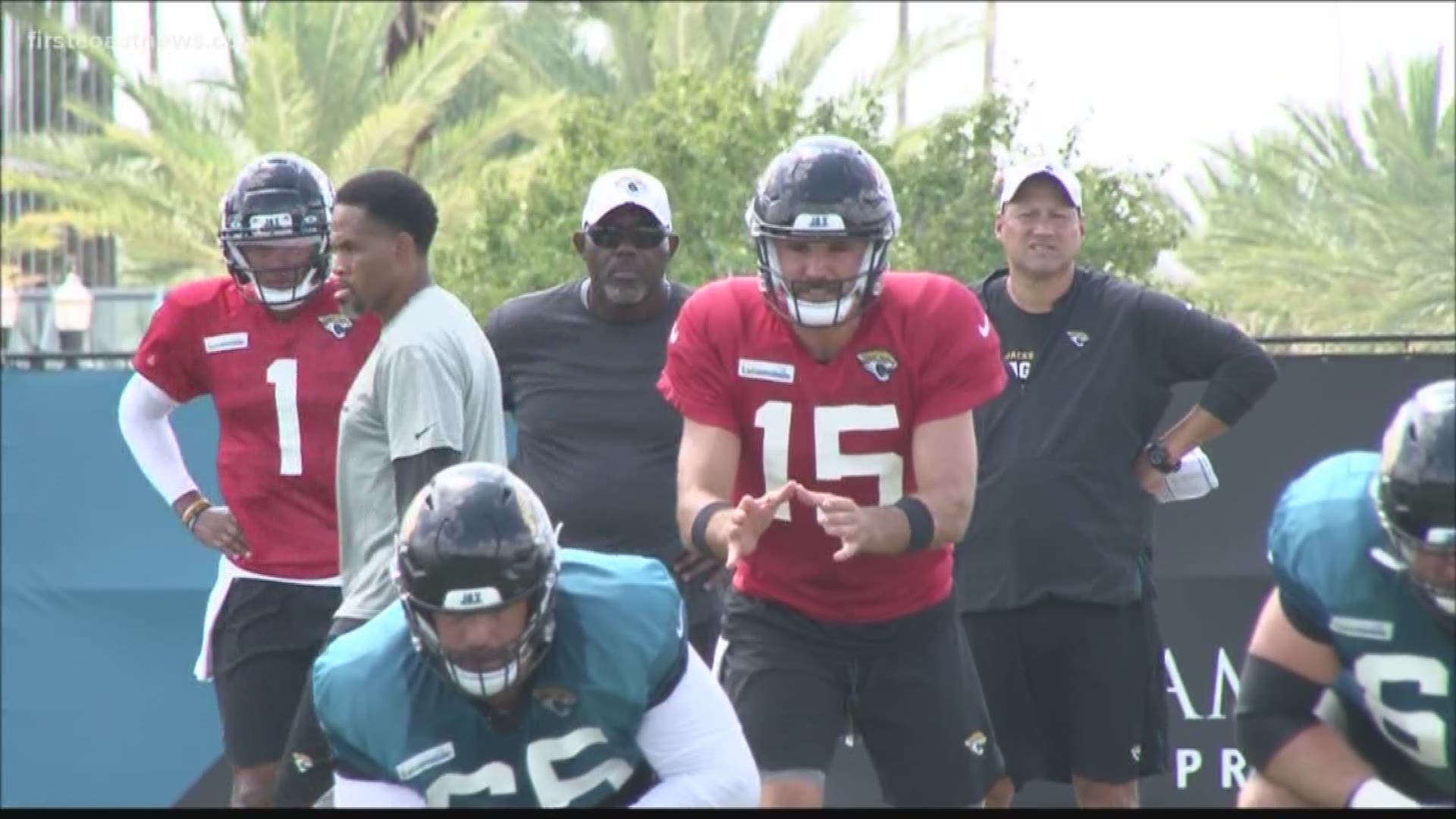 The Jaguars elected to go for two and the win, but Leonard Fournette came up inches short of crossing the goal line. This followed Gardner Minshew's admirable first NFL career start skillfully orchestrating what would have been a game-tying drive with minutes to play.

In just under an hour on a First Coast News Facebook poll, over 1,000 fans chimed in with 69 percent agreeing with teams decision to go for it all on the road. The rest liked the message the team was sending to the rest of the league.