Jacksonville Jaguars owner Shad Khan announced Tuesday that the team has added a second home game in London for the 2020 season. 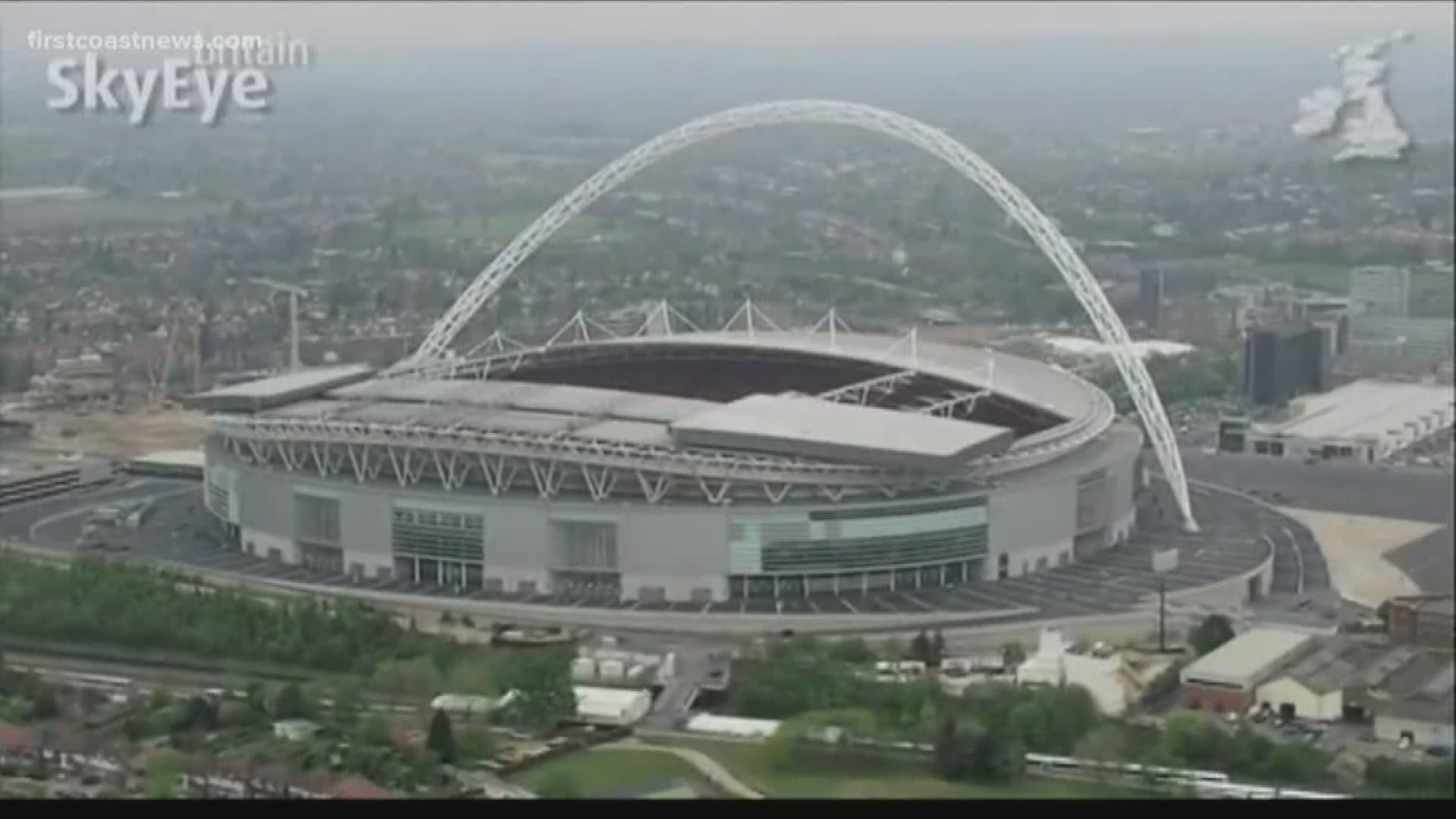 Fans immediately took to social media announcing their displeasure on the schedule adjustment.

"Wow. What’s the point of being a season ticket holder if you get two less games than every other team?" says fan Lauren Robin Caron. "This is a terrible decision for the team."

Annie Sandoval Hett agrees. "And this why I’m not renewing my season tickets," she said on Facebook after the announcement.

Many others believe this is just another step to the team eventually leaving for the U.K. for good.

"First 1, now 2 do you see where this is going? Soon the whole team will be based in London 😡😡😡😡😡," Diane Blackwood said.

"Khan has zero connection with Jacksonville and the fans here!!! I don’t Believe a word he or Lamping are saying and Mayor Curry better start. I have no idea why you would spend money on anything when the team is gradually moving games and the team to London!! Rob Gorman said.

"I think we can all pretty much guess what the endgame is here. It's not staying in Jacksonville permanently for those that need a little help," said Willie McGahey.