The Jaguars will play preseason games this August, including a home, Saturday game in primetime against the Cleveland Browns 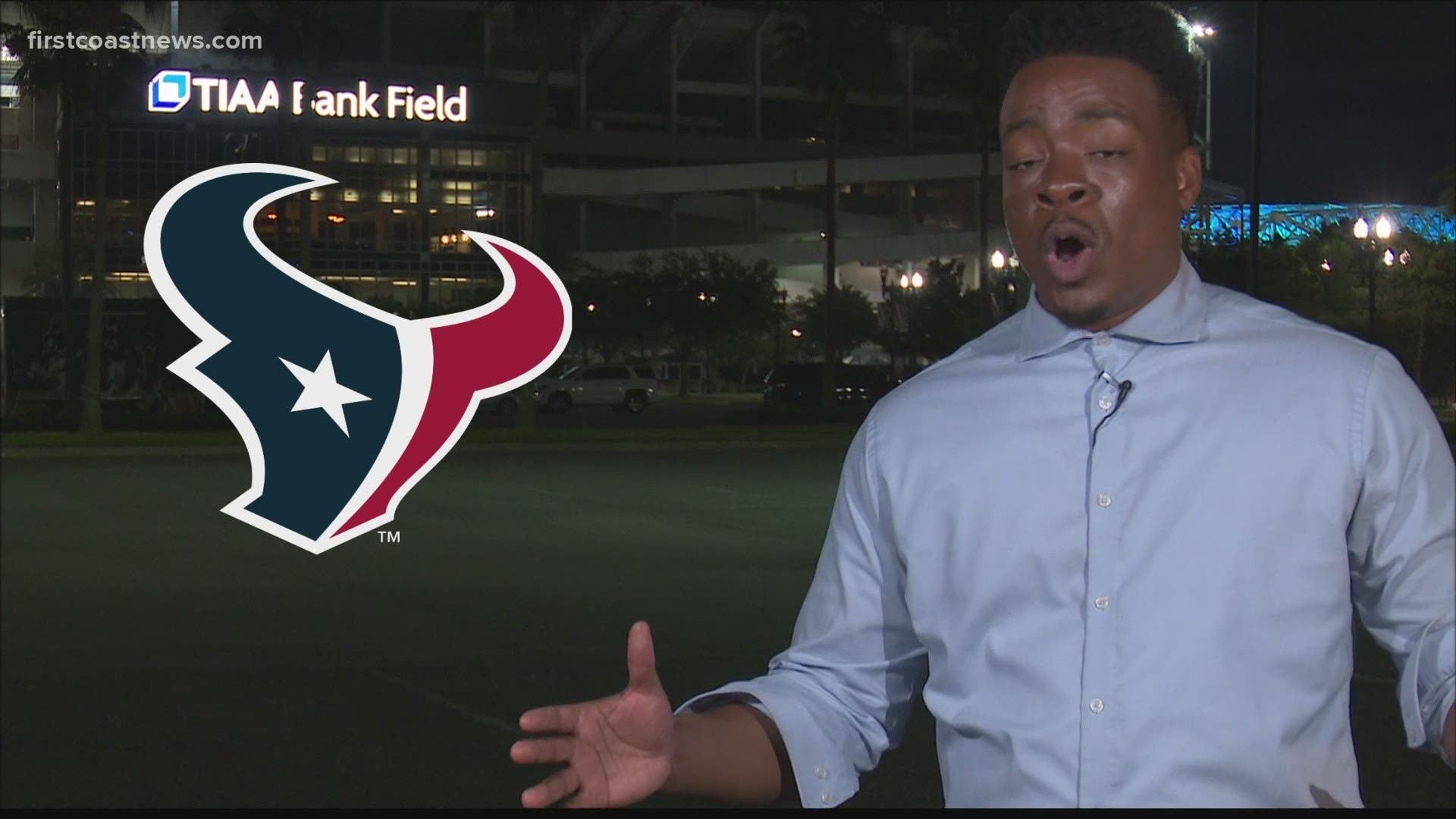 The Jacksonville Jaguars have officially announced dates and times for their three preseason games ahead of the 2021 regular season. They are:

The Jaguars are preparing for full-capacity crowds for the 2021 season, including the preseason. They anticipate the lower bowl 100 and 200 sections of season ticket holders to sell-out.

Earlier this off-season, the NFL approved a 17-game regular season with three preseason games. NFL Training Camp is slated to open across the league on Tuesday, July 27. Fans are expected to be permitted in some capacity at Training Camp.

The Jaguars are in the midst of Phase III of Voluntary Off-Season work-outs, which concludes June 15-17 with Mandatory Mini-Camp. Fans are not permitted at these work-outs at this time.

Our preseason schedule is 𝐒𝐄𝐓!