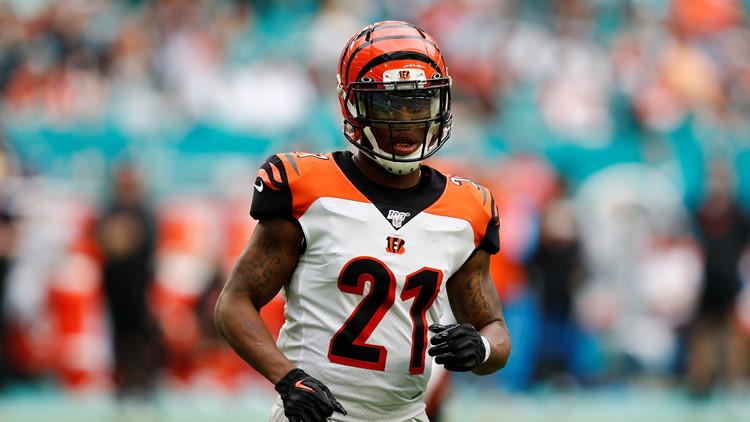 Photo by: AP
Cincinnati Bengals defensive back Darqueze Dennard (21) runs, during the second half at an NFL football game against the Miami Dolphins, Sunday, Dec. 22, 2019, in Miami Gardens, Fla. (AP Photo/Brynn Anderson)

JACKSONVILLE, Fla. — The Jacksonville Jaguars continue to add to the 2020 roster. One day after the start of the new league year the Jaguars add 6 year veteran, defensive back Darqueze Dennard. Dennard played six years with the Bengals before signing as an unrestricted free agent with Jacksonville.

Coach Doug Marrone says Dennard will compete for an outside corner spot on this roster.

The official terms have yet to be released. Dennard was the 24th overall draft pick in the 2014 NFL Draft out of Michigan State.