The following is a paid commercial program brought to you by DUUUVAL. 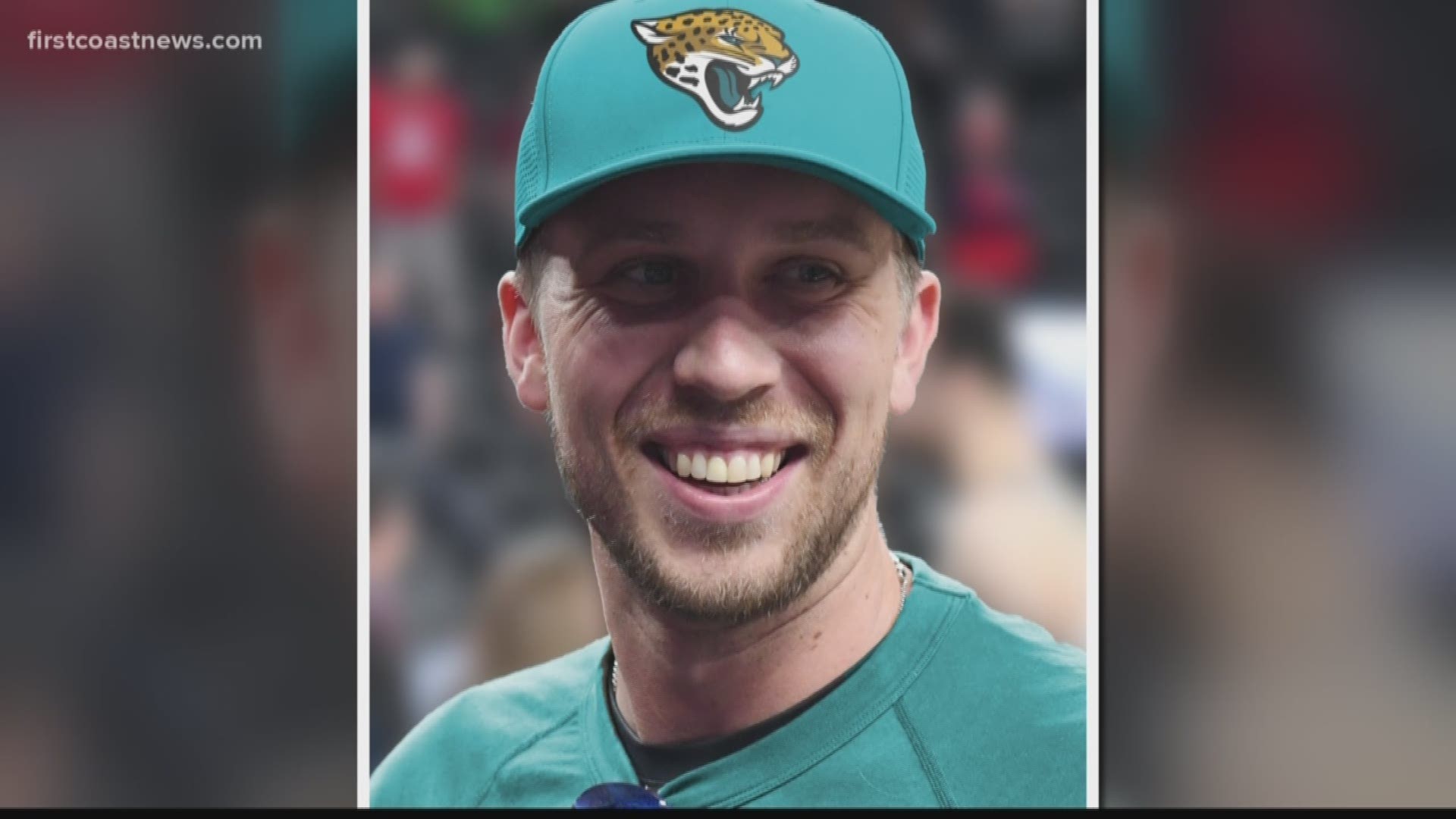 The Jacksonville Jaguars released their 2019 schedule on Thursday evening in a video styled as a 90s infomercial and it's hilarious.

The video features Jags kicker, Josh Lambo, as the host who convinces the audience that they need to purchase a 2019 Jaguars ticket or suffer the consequences of awkward fails.

"Uh oh, Houston we have a problem," says Lambo as a Texans fan falls off a faulty ladder. "Yeah sorry, we just don't like the Texans..... now available in the U.S. and the U.K."

The Jaguars travel to London to host the Texans the Sunday following the Florida/Georgia football game.

Then, of course, was the fine print...

"The 2019 Jaguars Schedule is the exclusive property of the Jacksonville Jaguars of the National Football League. Josh Lambo was a paid spokesperson. Myles Jack wasn't down. No fans were injured during the taping of this commercial. Consult your sales representative if you experience symptoms such as envy, extreme excitement, or thoughts of running through a wall."

For 2019, the Jaguars open and close the season at home with the schedule makers doing fans a favor this year with only one September home game in the sun. The Jaguars will host NFL MVP Patrick Mahomes and the Kansas City Chiefs at 1 p.m. in the team's home opener.

The team's second September home game is a Thursday night game vs. the Tennessee Titans. The Titans are on a four-game winning streak vs. the Jaguars. Will the Jaguars finally get revenge on prime-time television?