The 24-year-old's arrest stems from an unpaid speeding ticket he received back in July in Neptune Beach. 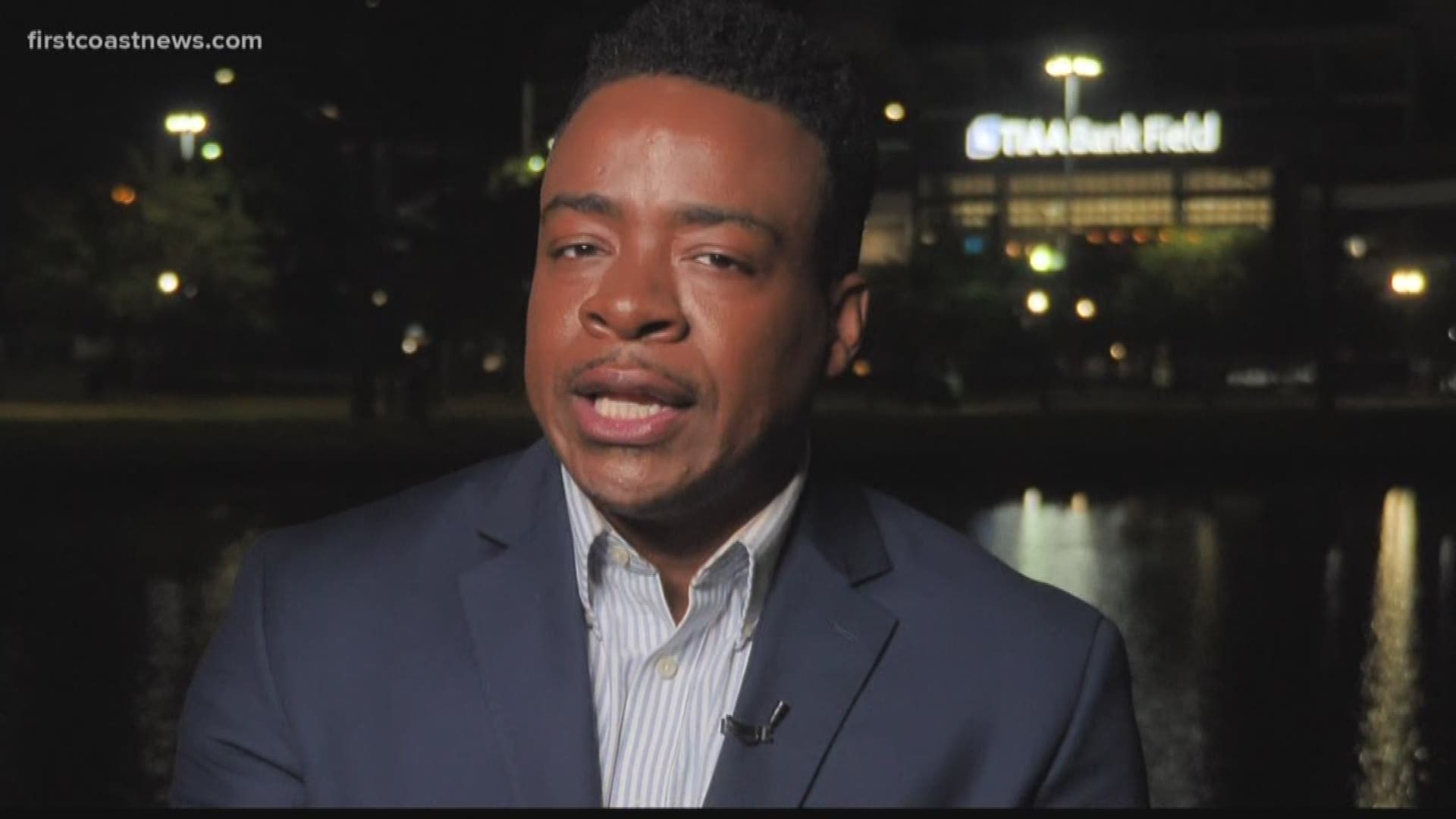 Jacksonville Jaguars running back Leonard Fournette was arrested Thursday afternoon for driving with a suspended license, according to the Jacksonville Sheriff's Office.

The 24-year-old's arrest stems from an unpaid speeding ticket he received back in July in Neptune Beach, JSO said.

Police say around 12:45 p.m., Fournette was caught speeding 20 mph above the legal limit in the 10500 block of Atlantic Boulevard while driving a GMC Yukon. Police pursued him and pulled him over more than a mile away until he pulled over into the BP Gas Station at 10675 Atlantic Blvd.

During the stop, police asked Fournette for his license.

"I left it at the stadium, I'm a Jaguar player," Fournette said, according to the police report.

The officer said this reminded him of an incident involving Fournette back on July 23, 2018 where he reportedly told the same officer the same answer.

When the officer told him he was going 20 mph over the speed limit, Fournette told the officer that he was late to get to the stadium, the police report said.

The officer asked for Fournette's license again, but Fournette told the officer that he didn't have one because it was suspended. He said he got back in town Thursday and was going to fix it, according to the report.

Fournette's Florida driver license was reportedly suspended on Jan. 16 for failing to pay a fine for the previous incident that happened in July, the report said.

The report continues that back in July, Fournette was driving 80 mph in a 45 mph zone in the 1500 block of Atlantic Boulevard. He was also caught weaving in and out of traffic. The officer issued him a written warning for reckless driving, failing to carry his driver's license and illegal tint on the car he was driving, the report said.

Fournette was arrested for driving on a suspended license.

Fournette was booked into the Duval County Jail with a bond of $1,508. He has since bailed out.

The Jacksonville Jaguars released a statement regarding his arrest:

"The Jacksonville Jaguars are aware of the situation involving running back Leonard Fournette and are continuing to gather more information."