Fournette discusses bond with RB coach Wheatley: 'You don’t get that relationship in this league'

Jaguars running backs coach and former first-round pick, Tyrone Wheatley, had last year's biggest assignment: Leonard Fournette. The fourth overall pick in last year's draft served as the focal point of the Jaguars' offense as a rookie and it was Wheatley's job to prepare him week in and week out. 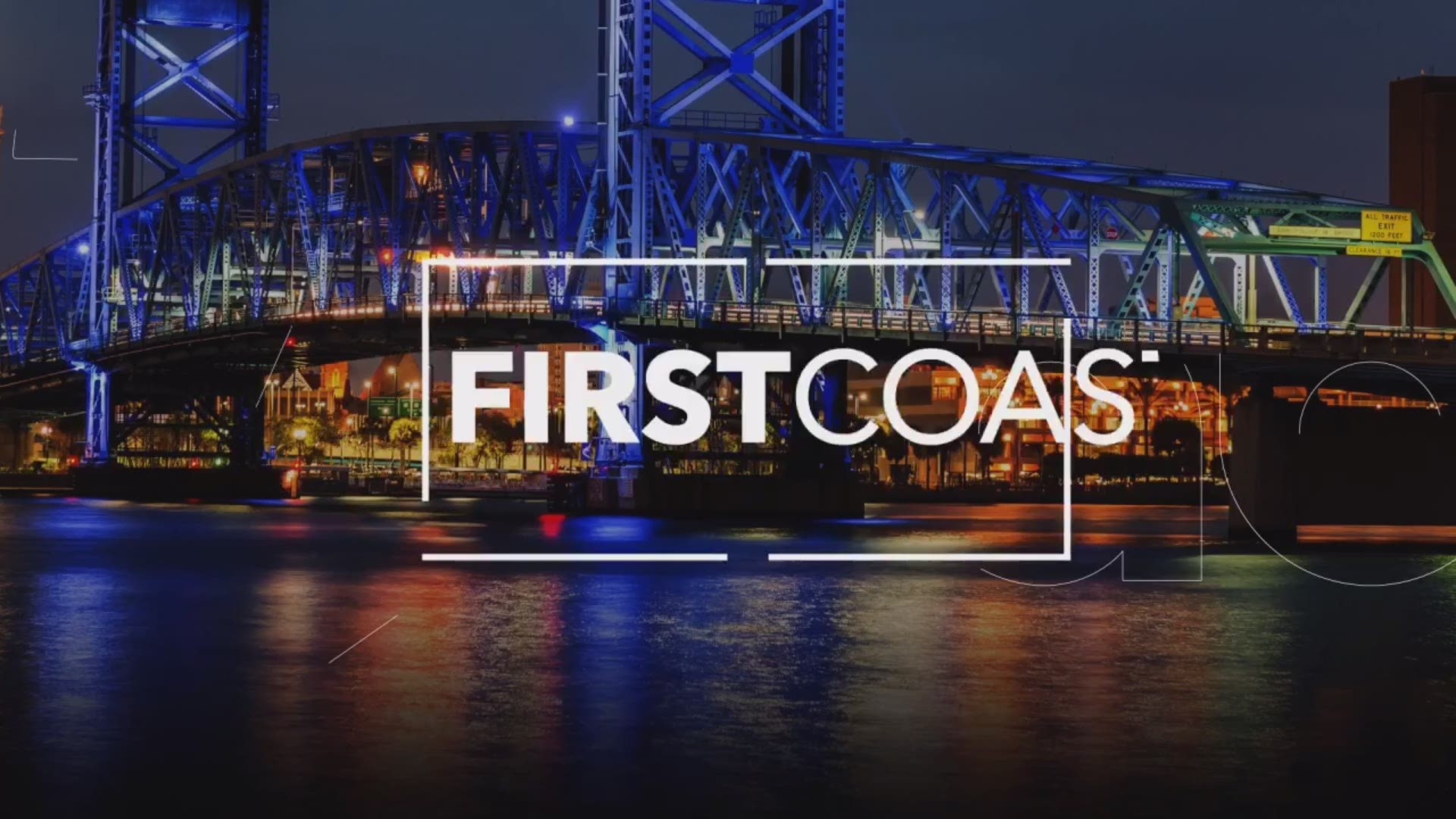 JACKSONVILLE, Fla. -- While young NFL players typically lean on their veteran teammates for advice, there may be no greater resource for information than a position coach who has high-level playing experience.

Jaguars head coach Doug Marrone spent a few years bouncing around the league as an offensive lineman and he hired a handful of fellow former players to fill out his coaching staff last offseason. From former backup quarterback Scott Milanovich to former Pro Bowl wide receiver Keenan McCardell, the players-turned-coaches raised the productivity of their units last season.

Jaguars running backs coach and former first-round pick, Tyrone Wheatley, had last year's biggest assignment: Leonard Fournette. The fourth overall pick in last year's draft served as the focal point of the Jaguars' offense as a rookie and it was Wheatley's job to prepare him week in and week out.

Wheatley's relatability and coaching ability paid off when it came to teaching Fournette. The then-rookie ran for 1,040 rushing yards and produced 10 total touchdowns, as he helped lead the Jaguars to their first playoff run in a decade.

Entering Year 2 of the Fournette-Wheatley relationship, the student has dropped weight in order to gain back the speed of his high school and college years. Fournette looks quicker and he is determined to be the best running back in the league. The running back's relationship with his position coach could lead to his desired jump to the top of the NFL's rushing list.

“I love Coach Wheatley," Fournette said Thursday. "He was a first-rounder, so he knows what a running back goes through throughout the year with our bodies – the weight fluctuating up and down – things like that. He gels with us so well. It is like he is a coach, but he is like one of our brothers, too. You don’t get that relationship in this league like that, and I’m glad to have him as a coach.”

Wheatley is all too familiar with Fournette's situation. Once a top pick of the New York Giants, Wheatley faced consistently high expectations. He spent 10 seasons in the league as a player and his outlook could help Fournette as he weaves his way through his NFL career.

Fournette has spent the offseason focused on his conditioning. Along with his relationship with Wheatley, the running back hopes his new physique improves his game as he enters his second season.

"I feel healthier," Fournette said. "I would say it is probably one of my first years feeling healthier than I ever did before. My weight is down. I am just maintaining it throughout the year.”