Since the NFL chose Jacksonville as a site for expansion, the city and team have clashed many times over how much taxpayers should pay for improvement projects. 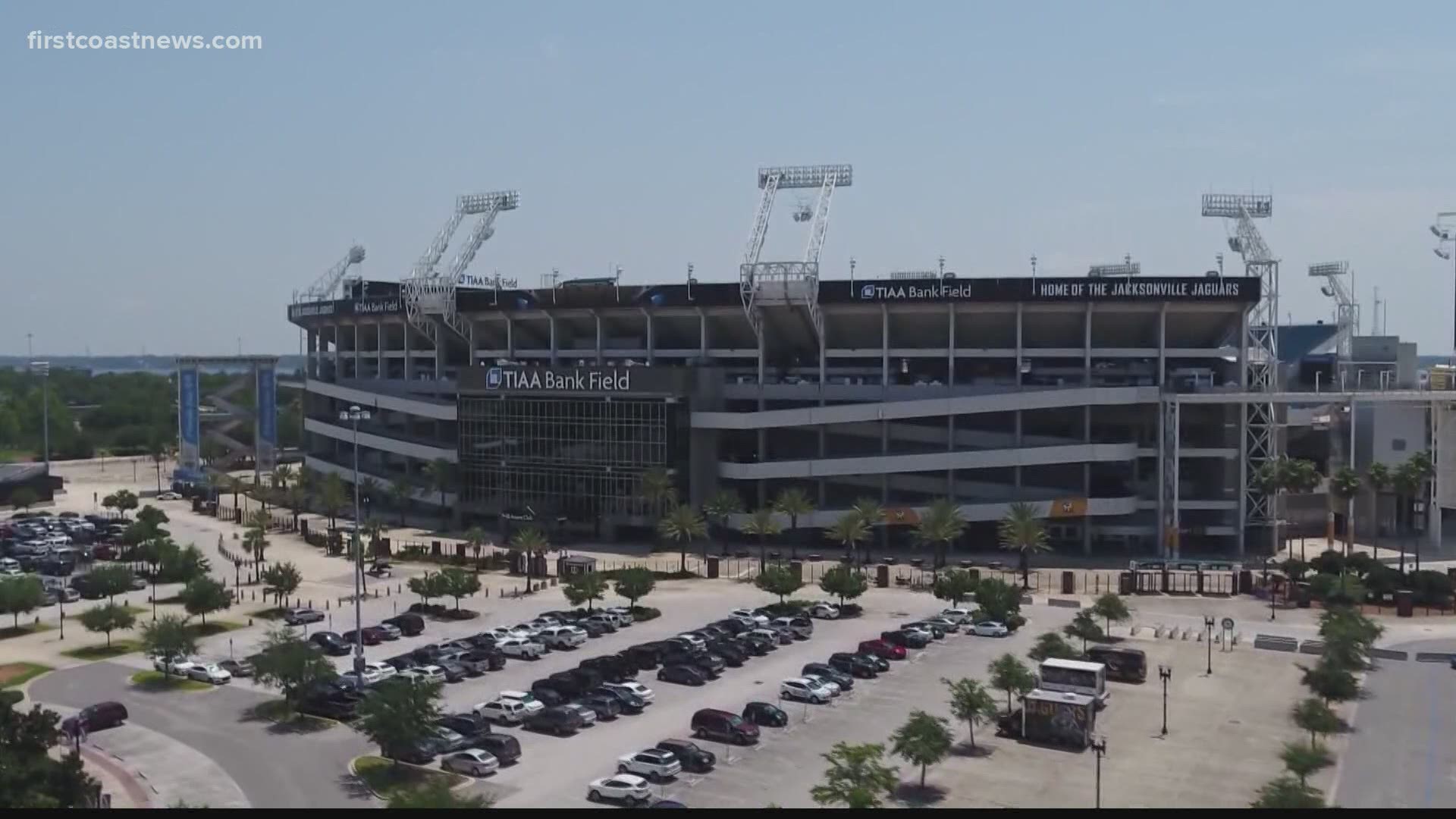 JACKSONVILLE, Fla. — In November 1993, Jacksonville was considered a long shot to have its own NFL Franchise, yet when team owners voted to expand, the River City was one of the selected locations.

The city would soon invest $121 million to renovate the historic former Gator Bowl for its new tenant: The Jacksonville Jaguars. However, the lease negotiations were over shadowed with threats of the team going elsewhere. After much back and forth, a lease was hammered out.

However, the question remains on whether taxpayers can continue to fund projects associated with having an NFL team.

"I think it is time to cut the cord," said former city councilman Matt Schellenberg.

Schellenberg served eight years on the Jacksonville City Council. During his time on the council, he witnessed and participated in a number of fights between the team and the city council over money.

In 2013, Schellenberg supported a $63 million improvement plan. It included new scoreboards and a water feature. Taxpayers were asked to put up $43 million. After much debate, the city council approved spending the money.

In 2015, there was yet another improvement plan. It include an amphitheater and indoor training facility, plus stadium improvements.

The two phase project was a $90 million investment and despite push back, the city agreed to paying half that sum, $45 million.

"This is so disgusting that they are nickel and diming us," said Schellenberg.

Now in 2020, the Jaguars investment group, in partnership with the Cordish Companies would like the city to contribute more than $200 million to develop Lot J.

Since that project was announced, team owner Shad Kahn's company wants another $100 million to develop the Four Season Hotel near the river.

"When you add up what they require going forward it is too much," said Schellenberg.

The latest price tag is raising some eyebrows. The team management said the stadium needs improvements that would cost between $400 million to $500 million.

Schellenberg said it may be time to turn over ownership of TIAA Bank Field and the surrounding property to the NFL Franchise.

Schellenberg said he floated the idea with his former constituents, and they support it.

"You will be surprised how many people love this idea because they know the Jacksonville taxpayers will not be on the hook," Schellenberg said.

However, standing members of the city council said their focus is the current projects before them.

"I don't think we can ever afford to lose the Jags," said Jacksonville City Councilman Matt Carlucci.

Some thoughts on lot J

For years many have worked and wanted to bring back downtown.
I admire Shad Khan for his involvement in our community.
Of course, I love our Jags.
Not against this project and what I have seen so far looks amazing.

Still, Carlucci said he is tired of the demand on taxpayers and what he calls the lack of transparency in the proposed development of Lot J. He said right now, the focus is the Lot J proposed development. The lease does not come up for renewal until 2030.