Jags owner Shad Khan says a massive drone-powered shade in the sky could protect fans from the sun at TIAA Bank Field. 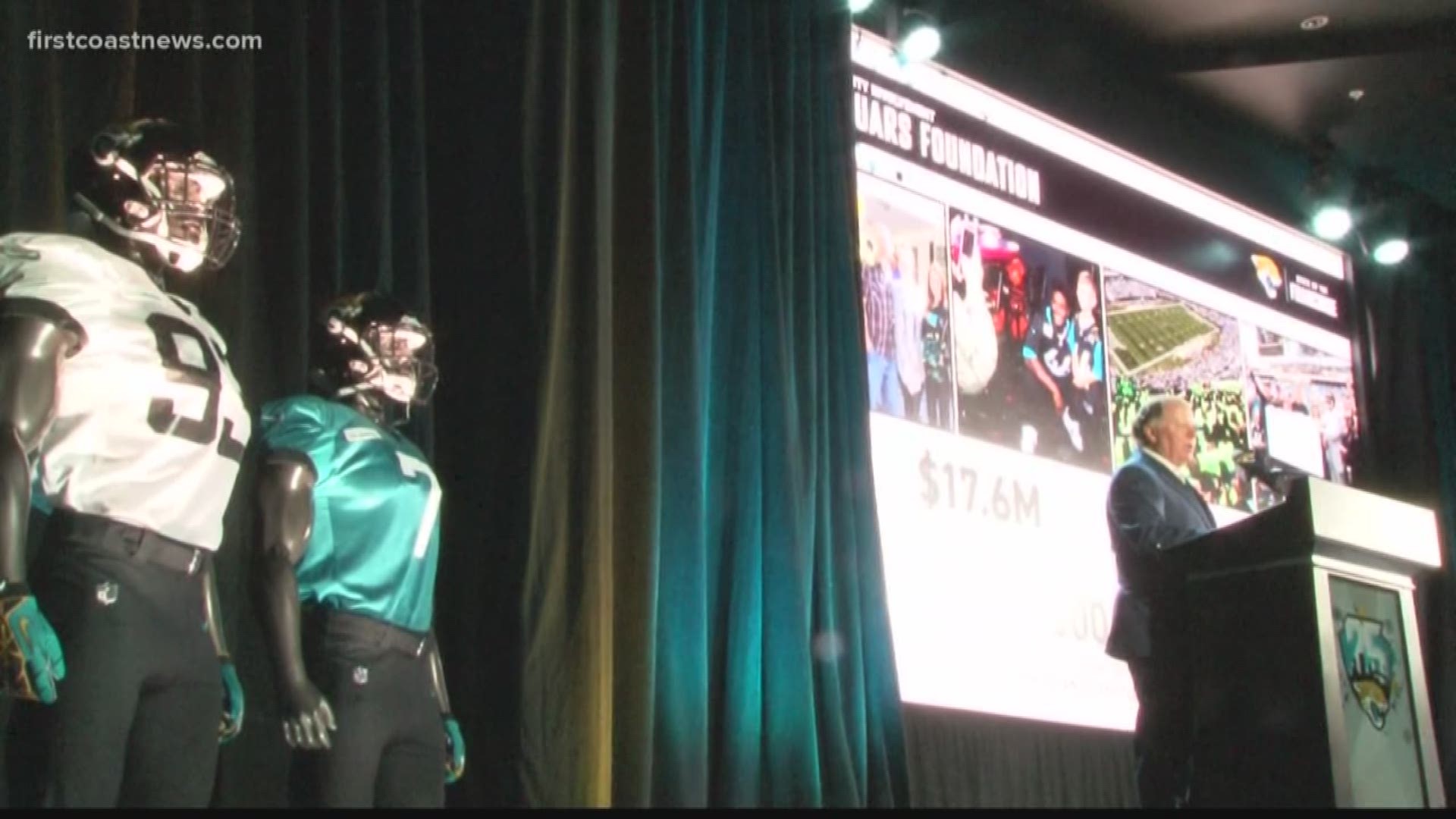 JACKSONVILLE, Fla — One of the biggest problems literally facing fans at Jaguars home games is the blinding Florida sun.

Drone-powered robotic “clouds” could shield fans from the sun at Jaguars games.

“We want to look for creative solutions that are very cost-effective,” said Shad Khan Jaguars owner.

By far the most-creative solution he’s considering is a drone-powered robotic shade, acting as a robotic cloud to block the sun.

Not a lot is widely known about the technology aside from some videos on YouTube and some articles from about 8 years ago.

The idea first came about a few years ago when organizers of the 2022 World Cup in the middle eastern country of Qatar looked for ways to protect players and fans from extreme heat.

“It’s very futuristic but it could be very cost-effective only on the days you need it,” Khan said. “I don’t know how feasible it is, but as an engineer when I saw it I thought boy that would work very well for us.”

It might be the most-unusual solution to but Khan says it’s hardly the only one.

“I think there are many, many creative solutions,” Khan said.

On Your Side’s Katie Jeffries says it would be the answer to her prayers.

What do you think?