Drive in Minshew style! Here's how you can rent the RV he drove on his U.S. road trip!

Want to travel in Minshew style? Well, one Jacksonville RV dealership is saying, "now's your chance!" 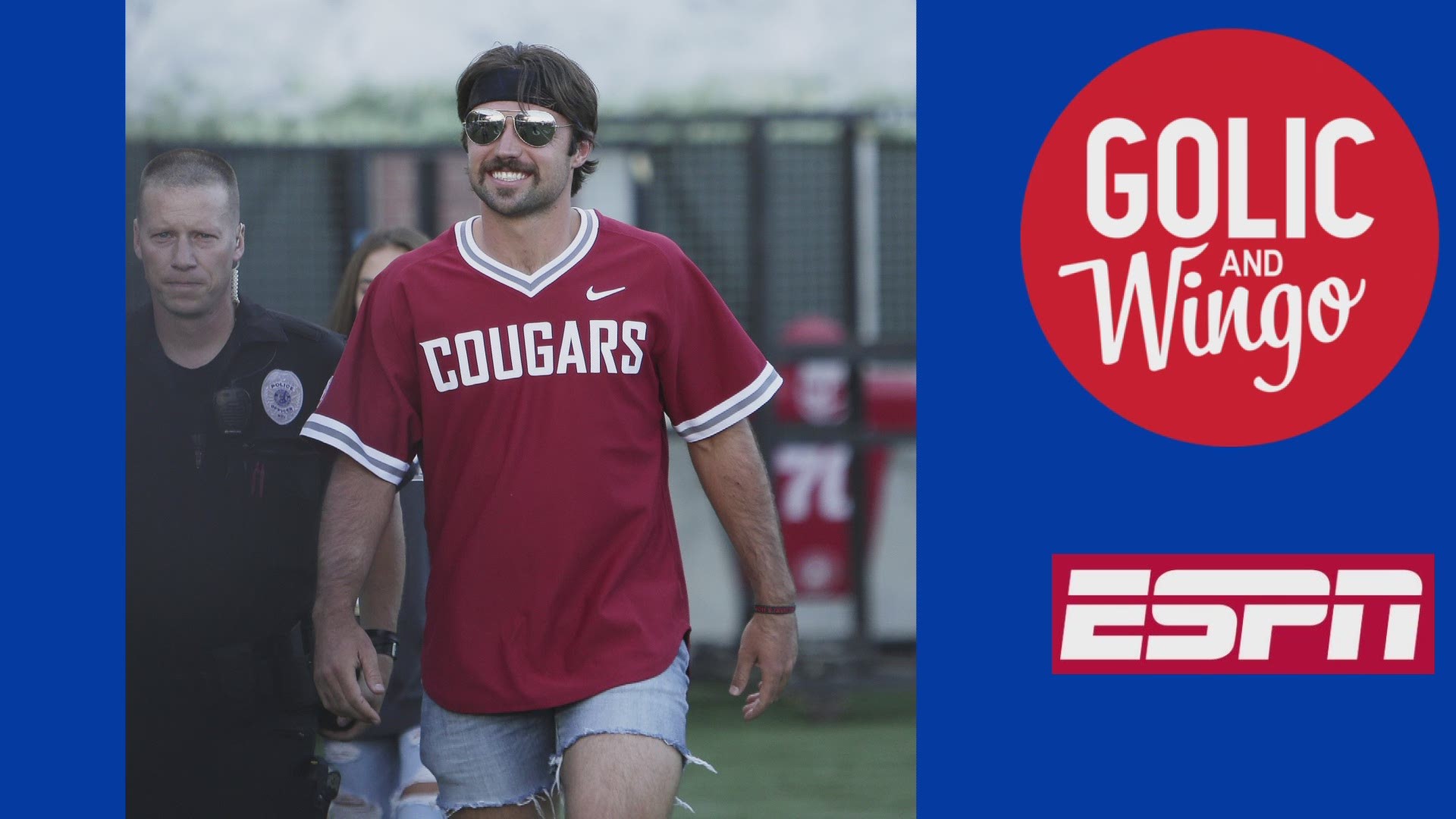 Want to travel in Minshew style? One Jacksonville RV dealership is saying, "now's your chance!"

Travelcamp of Jacksonville -- the official RV dealership for the Jacksonville Jaguars -- posted on Facebook Wednesday, saying they are now renting out the exact same RV that was used by quarterback Gardner Minshew during his recent cross-country road trip.

Minshew returned the RV to their Beach Boulevard location on Tuesday.

"He told us that he had a blast," said general manager, Caleb Ross. "He had nothing but good things to say about [the RV] and said he's excited to do it again."

Ross said Minshew rented a "Class A" 33-foot-long motorhome for him and three of his Jaguars football buddies for a month. He said the RV has the following features:

"It's pretty luxurious, but it's not so big that it's hard to drive," Ross said.

Ross added that no matter the day in the week, it costs $420 a day to rent, plus tax. You have to also rent it out for a minimum of three days. He said there is also a $100 prep fee.

If you've never driven an RV before, and you're interested in renting this one, Ross says it's not a problem. Take Minshew as an example.

"This was his first one," Ross said. "He didn't have RV experience beforehand, didn't know much about it. But he took the training beforehand (walkthrough) and he had a blast."

The walkthrough involves walking with the customer inside and outside of the RV and showing them how to use everything and answer any questions they may have, Ross explained.

Since posting on Facebook, the company has received a lot of inquiries about it, from people of all ages, said owner Salem Hassan.

"If there's one thing to drive home about this [is] a lot of young families and young people are enjoying RVs. And Minshew is only 23 years old. " Hassan said. "It could be a guy that's young like Minshew going out with his buddies, or a guy like Josh Scobee taking his family out for a few days."

Hassan added that retired Jaguars placekicker, Scobee, is planning an RV trip in April and is already in talks with TravelCamp about renting one.

"We will be the official Jaguar dealers," Hassan said. "We will rent to Jaguar fans, players, anyone in the organization. We are the go-to guys."

Hassan added that they also offer "Travel Trailers," which is "perfect for tailgating." He explained they have RVs for rent that come in both Jaguars colors or Florida Gator colors.