Jaguars owner Shad Khan made the announcement in a statement Monday morning. 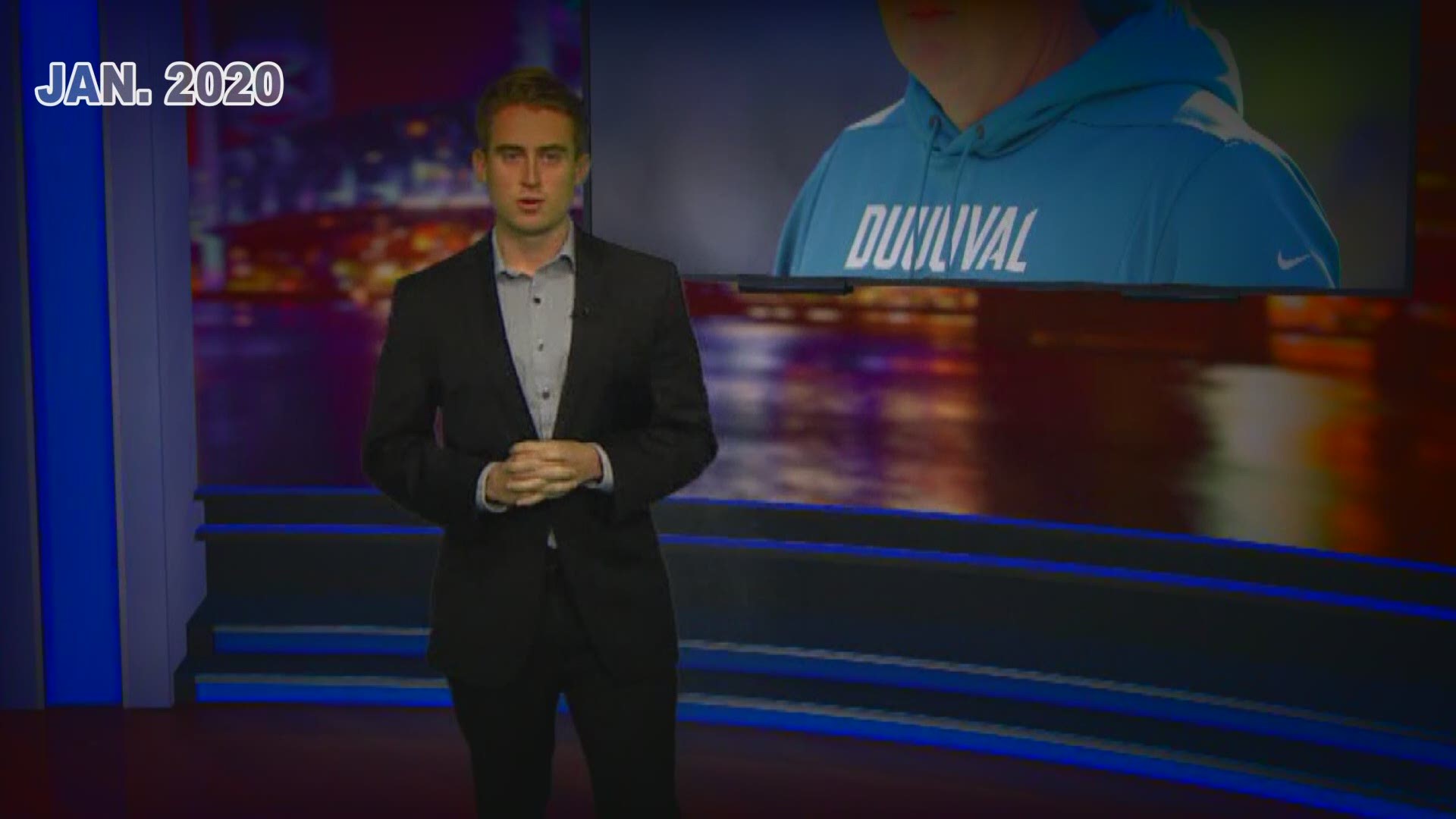 JACKSONVILLE, Fla. — It might have been an unfair verdict, but it's one that needed to be fulfilled. Doug Marrone has been let go as the Jacksonville Jaguars Head Coach.

He finishes his term with a 23-43 regular-season record.

Jaguars owner Shad Khan made the announcement in a statement Monday morning:

"I am committed and determined to deliver winning football to the City of Jacksonville. Realizing that goal requires a fresh start throughout our football operations, and with that in mind I spoke this morning with Doug Marrone to express my gratitude for his hard work over the past four seasons as the head coach of the Jacksonville Jaguars. I’ll always appreciate Doug’s passion, grit and class, and I’m confident he will enjoy success in the next chapter of his career.  As the search for our new general manager continues, now the quest begins to find a head coach who shares my ambition for the Jacksonville Jaguars and our fans, whose loyalty and faith are overdue to be rewarded."

Marrone’s team struggled throughout a one-win 2020 season with a roster that was seemingly meant for a rebuild. The now-former Jaguars head coach took this season as his final stand to try and get it done on the First Coast.

“I think these guys, they care about each other in the locker room," he said. "They’re consoling each other. It’s difficult, but again, you’re not getting a lot of people pointing fingers. You’re not getting people that want to pick themselves out of the game. You’re getting guys that are going in there and trying. We’re just not making plays and at the end of the day, we’re not playing well enough. That’s on all of us.”

Marrone will be remembered as a coach who endured major turnover, two executives fired down the stretch of his time in Jacksonville. Dave Caldwell and Tom Coughlin had a major say in what Marrone was able to do and not do during his five seasons.

While he coached with a limited roster from 2019-2020 he also had to answer for a lot of the roster moves he didn’t make.

“I think we all know that obviously, we’re struggling to win football games," Marrone said. "I think that we understand that. Obviously, it’s a very competitive business. I think we have an owner [Shad Khan] that wants a good product for our fans and wants to win, there’s no mistake about it, and we haven’t done it.”

It was not all doom and gloom.

Marrone was responsible for one of the most remarkable and entertaining stretches in this franchise’s history. The 2017 run will not soon be forgotten and one Marrone will be able to walk away proud of as well. It was just the third time Jaguars fans had seen their team make it to an AFC Championship game.

The up and downs in the record book were volatile, in the end Marrone’s final season with the Jaguars ended with just one victory. 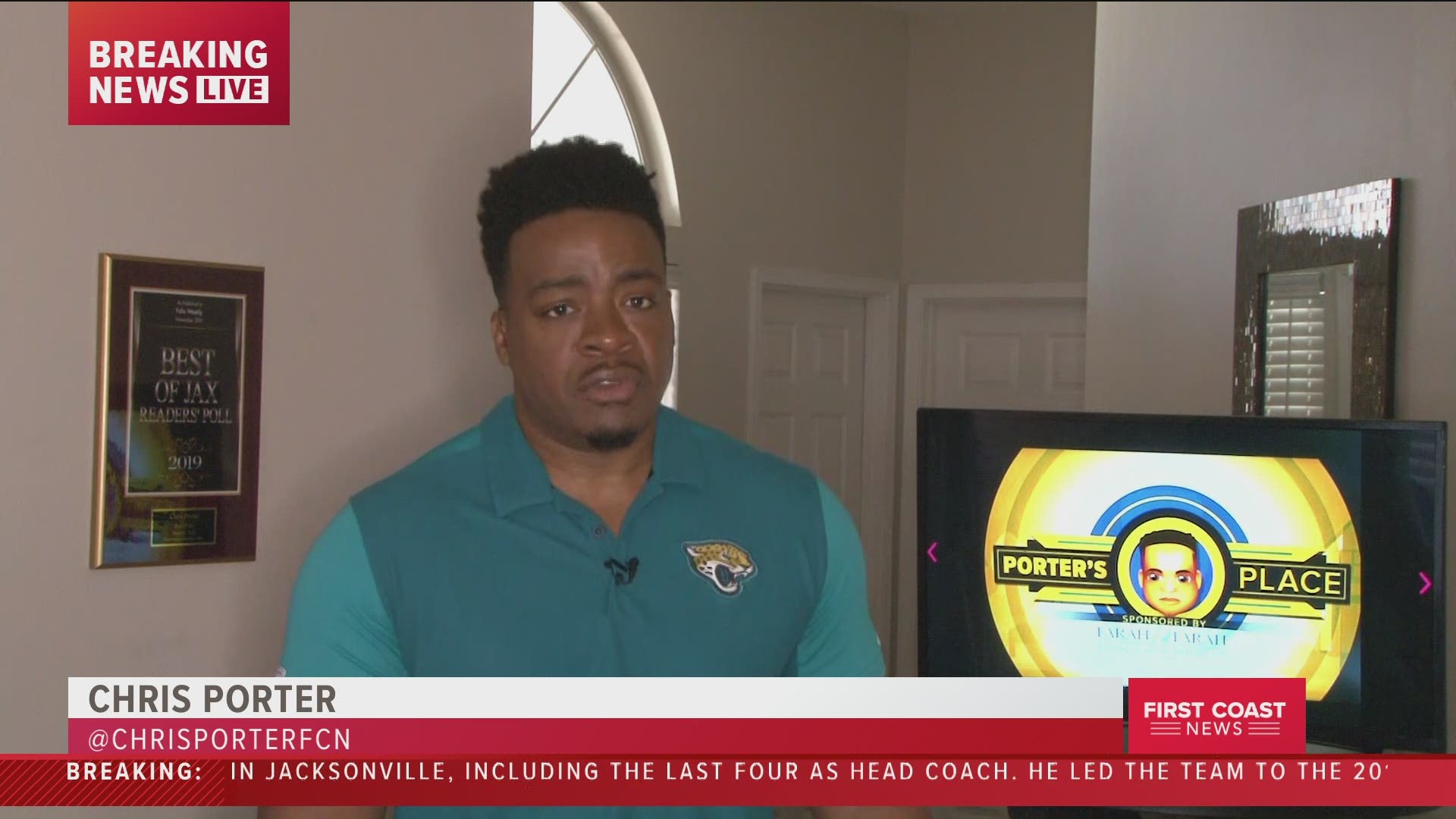