Children of the Caldwell Era: how one GM's reign shaped an entire generation

Dave Caldwell was Jaguars' general manager for eight years. We spoke with those fans that have never known another era -- kids -- and their hopes for the future 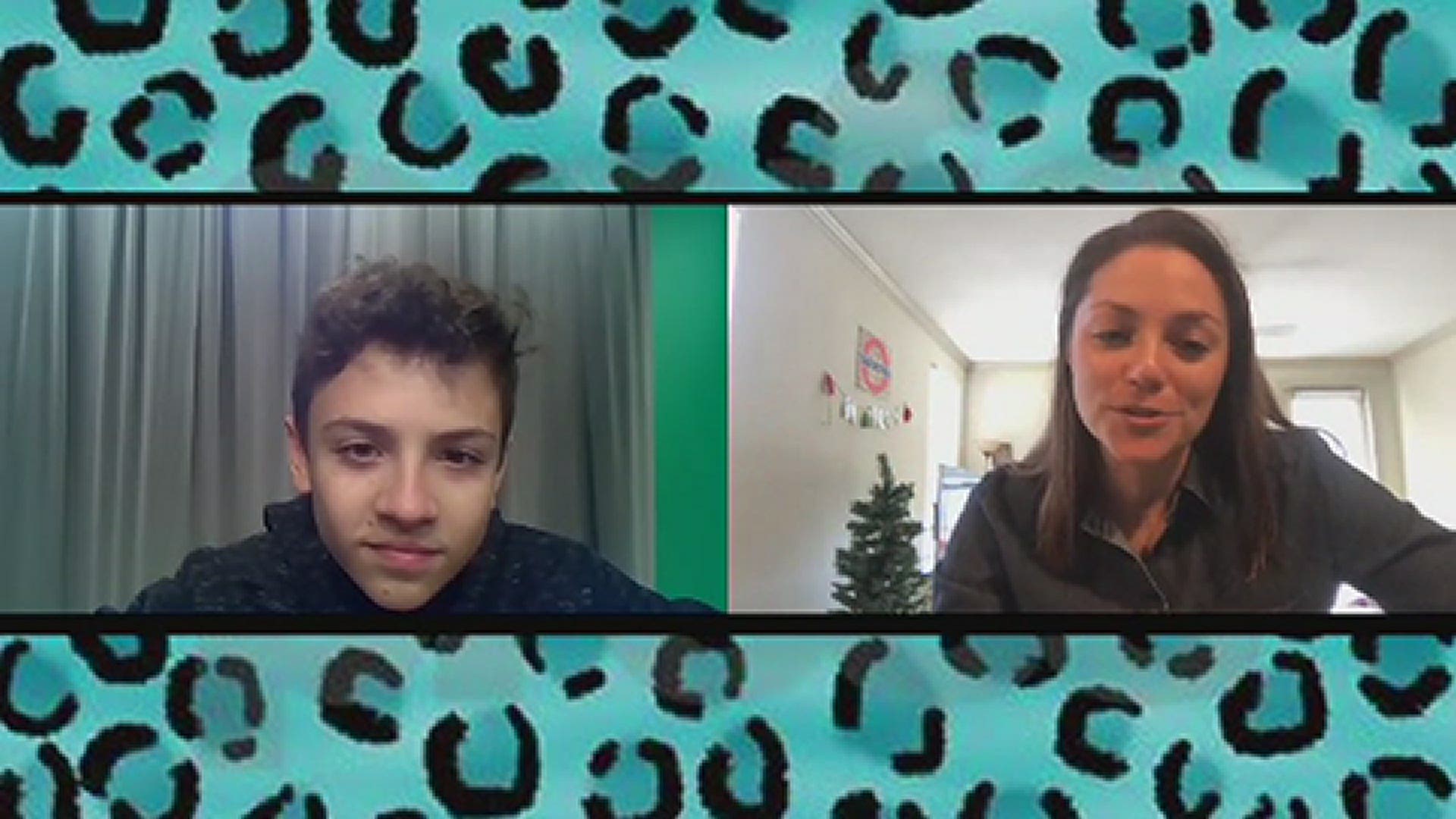 Cohen Carpenter and Bradley Cushnir are your average, third-grade buddies: they share a common affinity for their local football team, the Jacksonville Jaguars.

Both their parents baby-wore them to games as infants. Bradley has a collection of jerseys, including plenty of throwbacks courtesy of his father (he chose Paul Posluszny's for the family's most recent trip to TIAA Bank Field). Jaxon de Ville stopped by Cohen's fifth-birthday -- which was complete with a "Number Five" birthday cake honoring his favorite player, Blake Bortles. He even has a personalized, Jaguars banner with his name on it -- and loves nothing more than chanting "Move Those Chains!" with his mom at games.

Credit: Chad Cushnir
Bradley Cushnir (center) has been going to Jaguars games with his parents since before he could talk.

But their fandom has been tested. As Bradley is quick to admit: "the Jaguars have only made the playoffs once in my whole life."

But neither of those teams -- even the Browns -- has gone 39-92 over the last eight years. Those 92 losses came largely under the same regime; all but five came under the same general manager, Dave Caldwell. And no team has endured the dysfunction that has come along with that losing.

"Every single Jaguars shirt I get, that person is kicked off the team in a few weeks," Bradley explained, referring to the dozens of trades and releases that have accompanied the Jaguars, particularly the last three years.

His siblings -- sister Paisley, 7, and Charlie, 3 -- echo his disappointment.

"Like c'mon! Why would they leave like that?" Paisley exclaimed when asked about supposed-franchise cornerstones like Calais Campbell and Leonard Fournette's departure. "I like when they win, but they lost a lot of times."

Cohen, meanwhile, has struggled to find a new favorite player since Bortles' release in March of 2019. That hasn't gone unnoticed in the Carpenter household.

"[In Kansas City, Pittsburgh], those players have been there [these young kids'] whole lives. And they will be," his mother, Stephanie, reflected. "We'd like to have a player where they can remember their names and not get traded around so much. Now, he recognizes names of players on other teams. If we're watching a different game, [Cohen] will say, 'oh, he used to be a Jaguar!'"

Cohen's family has had season tickets his entire life -- up until this year. Prior to the pandemic, the Carpenter's made the decision to skip out on a season-ticket package in favor of individual games. When the COVID-19 pandemic and limited seating also took form, they opted for a more "low-key," 2020 season from home.

"We thought we would just take the season off. Because you know, it's hard when they're not winning and you're getting up at 8 o'clock in the morning to go tailgate and you're coming home at 5. It's hard to do that and be disappointed at the same time," Stephanie explained.

The Cushnir's share the same sentiments. Dad Chad and mom Erin have been taking their three children to games since they were born; Chad attended high school during the glory years of the Jaguars in the 1990s, consistently attending games. Paisley was actually born two days prior to Dave Caldwell's first game as general manager: September 8, 2013. They made it home from the hospital just before kick-off.

"And that was the first of 87 losses in the Caldwell Era," he chuckled.

This year, the family's first game of the season didn't come until November 29 against the Browns.

Coincidentally, that was the day Caldwell was fired.

"[I've] been watching games since they were born, and, of course, many years before. And so, that's how they gravitated to the team: watching the games with dad and also going to the games with dad," Chad said. "They didn't necessarily have a choice, but lately, this season, the Jaguars can hold their attention for five or ten minutes before they get bored. And then they're looking to do something else.

"But a few years ago, it was a lot of fun to watch the Jaguars win so many games and go to the playoffs [as a family]. The whole city really enjoyed that 2017 season."

For Cushnir, he doesn't just see this through his own children's eyes: as the media production teacher at Atlantic Coast High School, he sees it through pre-teens and teenagers, too. Those students report a decline in Jaguars jersey and apparel each year at school since that AFC Championship Game appearance in 2017. For Cushnir, whose high school years were spent with lots to root for as a Jaguars fan, it's been disheartening to say the least.

But he has hope. Surefire, No. 1 overall selection, Trevor Lawrence. A new front office on the way.

Could this "lost generation" be saved?

"Score way more touchdowns and not that much hand-off's," Paisely advises.