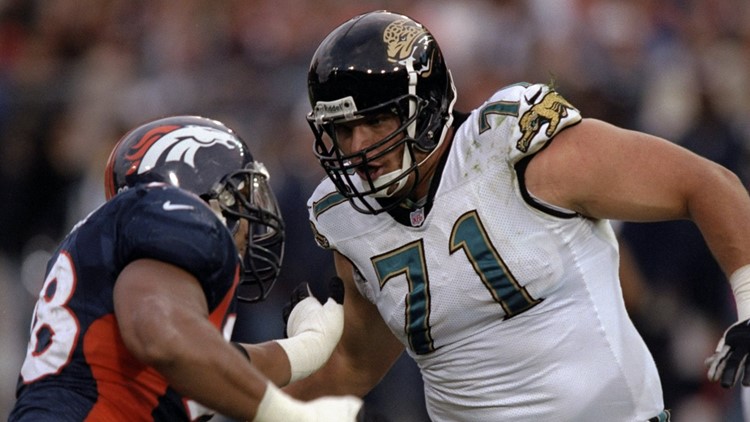 Tony Boselli named finalist for the Hall of Fame

JACKSONVILLE, Fla. — Is the wait finally over for Tony Boselli? In the Jaguars 25th season he was named by the team as the best player in franchise history. Now he waits to hear if we will join the club as one of the most influential people in the history of the game. This is the fourth time Boselli has been named a finalist.

Only one of the 14th other finalists has been selected to this group more, Alan Faneca who is making his 5th appearance as a finalist.