Beyond Number One: Pat Freiermuth 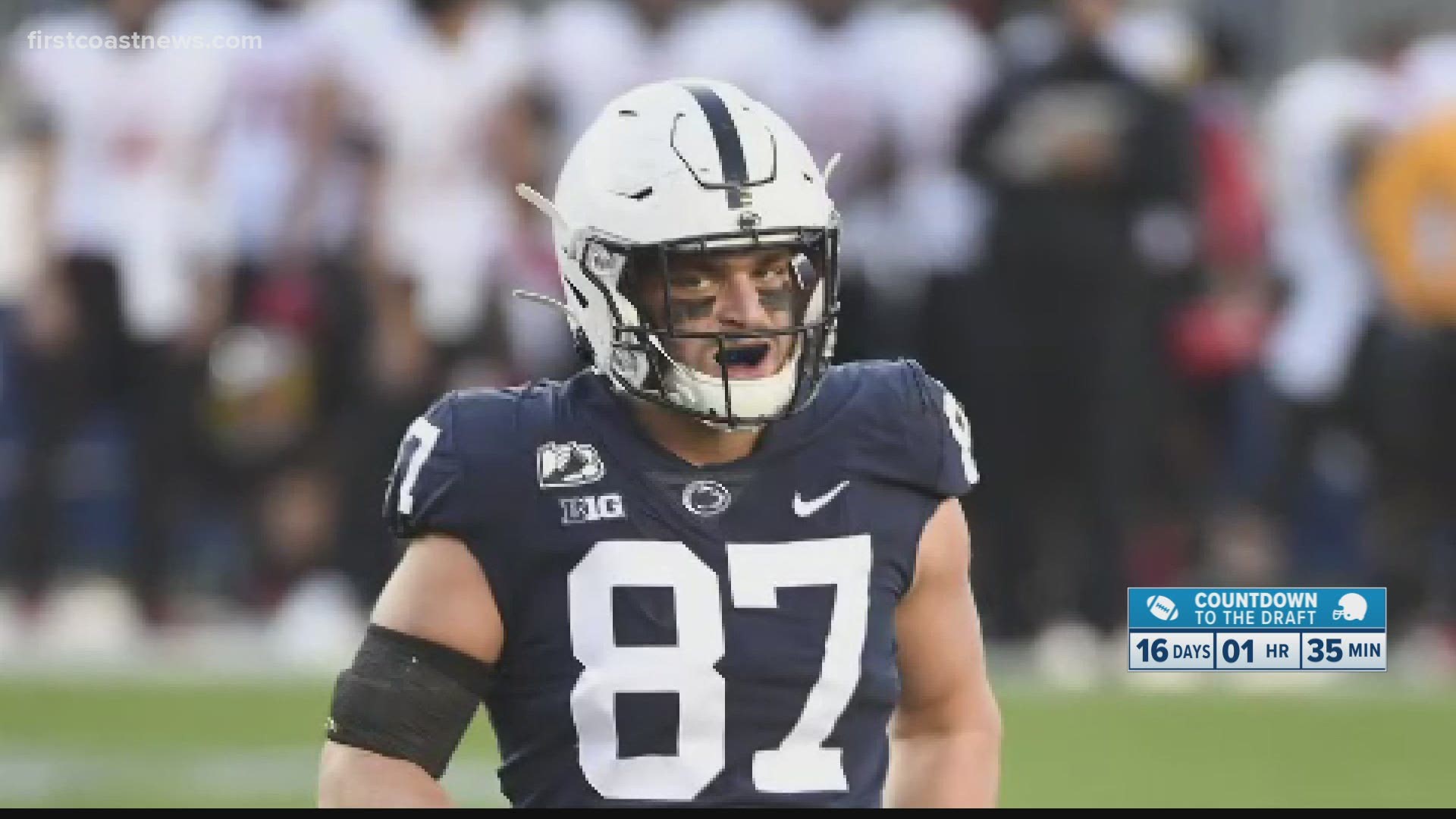 Seemingly every year, the tight end position is a position of need for the Jacksonville Jaguars. Penn State’s Pat Freiermuth is widely regarded as the second-best tight end in this year’s Draft behind Florida’s Kyle Pitts.

Freiermuth has all the tangibles you want to see in a tight end: he’s 6’5’’, 250 pounds, strong hands, and a total mismatch in coverage. He had 15 touchdowns and 1,185 yards in 19 career games in college. His 2020 season as cut short due to shoulder surgery, so teams will have to keep a close eye on his medicals.