More than 100 golfers participated in this year's event. All proceeds benefit the Youth Crisis Center in Jacksonville. 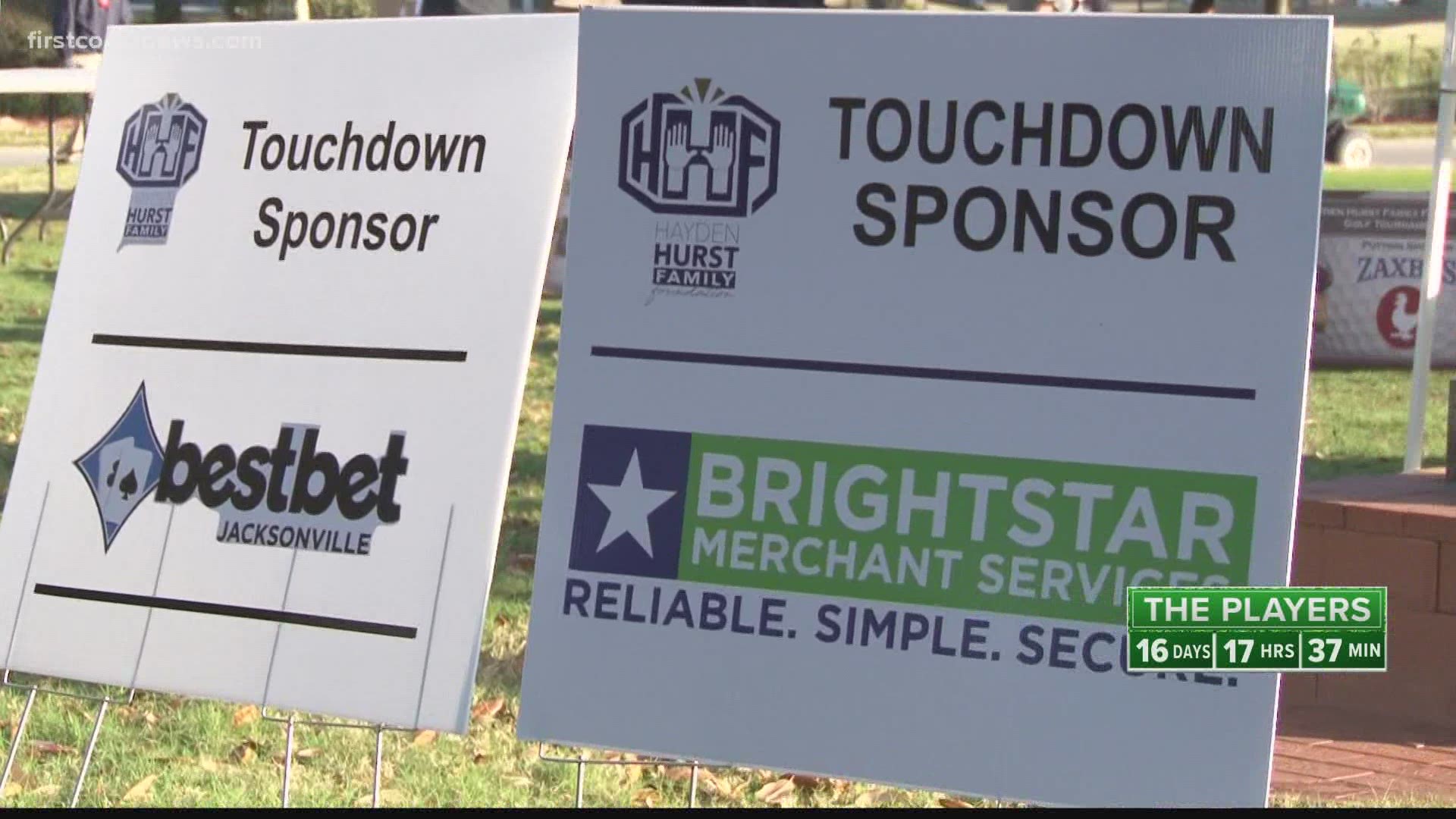 One year ago, the Hayden Hurst Family Foundation was just getting off the ground running. Hurst, a graduate of the Bolles School, had only recently shared his story of mental illness -- first, exclusively, with First Coast News. He was still a member of the Baltimore Ravens.

One year later, the world is a much different place.

Not just because of a global pandemic: Hurst's story has changed the game when it comes to mental health. His story was shared thousands of times; after being traded to the Atlanta Falcons, the club released a 12.5 minute video, further detailing Hurst's battle with depression. More donations poured into the Hayden Hurst Family Foundation, benefitting local mental health charities.

"My story and our Foundation has just exploded," Hurst said Monday, back home in Jacksonville. "When the Falcons released that video, the traction we were able to get off of it was incredible. The support from everyone all over the country, all over the world -- it means a lot to me. It's why I continue to tell my story."

It should be no surprise, then, that the Hayden Hurst Family Foundation's second annual golf outing Monday at Deercreek Country Club had 116 golfers signed up, almost 40 more than a year ago. Golfers came from as far as Cleveland and Baltimore for the event.

Anddddd they are off at the Second Annual @HHFoundation81 Golf Outing! (With special cameo by Mama Cathy Hurst 😅)

"It's incredible," Hayden's mother and the undisputed leader of the Foundation, Cathy, added. "It's also just exciting to see people be able to talk about mental health and know that it's alright. To know that nobody's perfect -- well all have our issues.

"We're just thrilled Hayden has a platform and has so many supporting him, especially today." 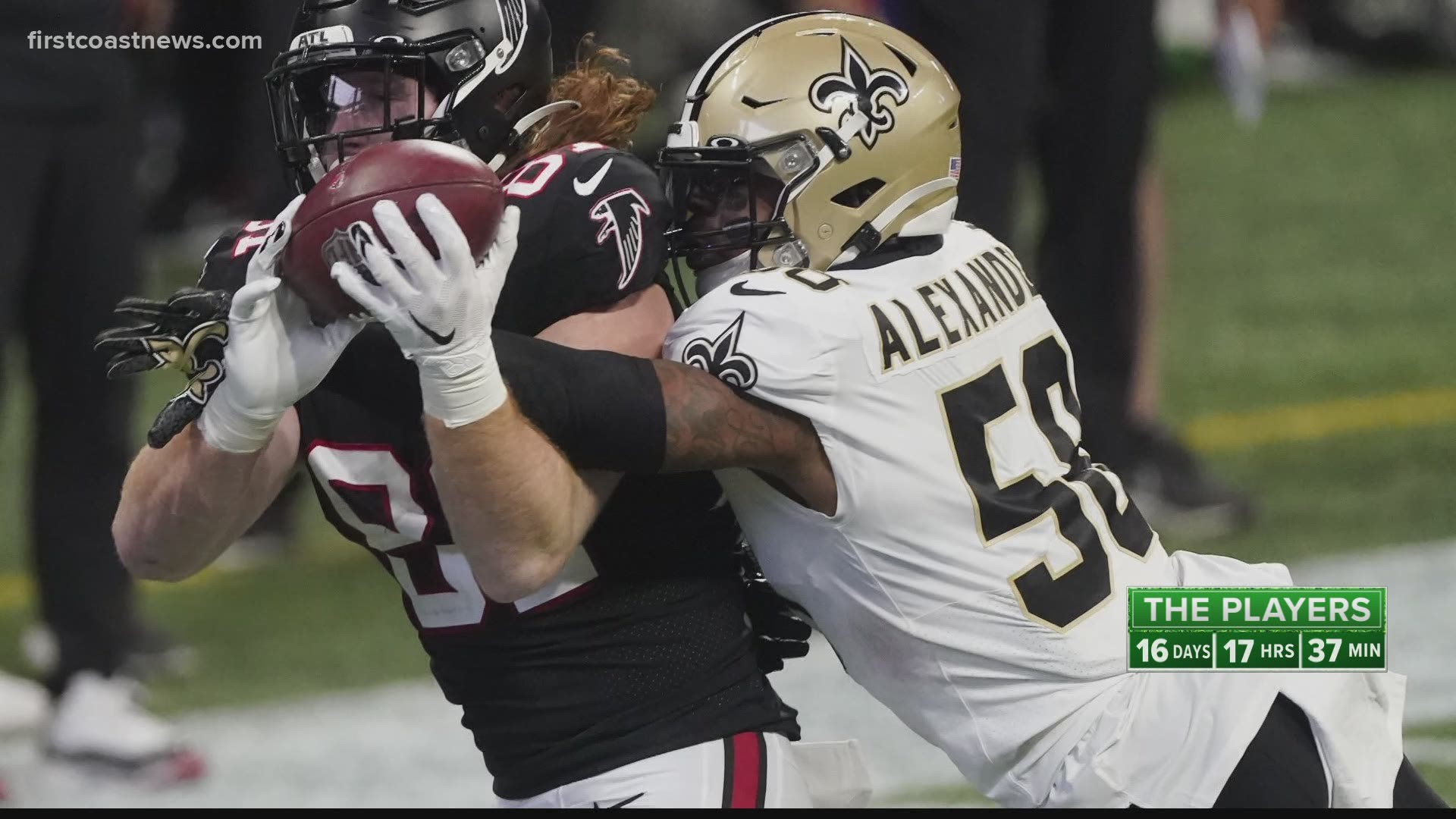 The only thing that hasn't changed?

"I haven't played in about a year, so today will be very interesting," Hurst laughed. "Probably need to get out on the driving range I think."

For more information on the Hayden Hurst Family Foundation, visit their website.