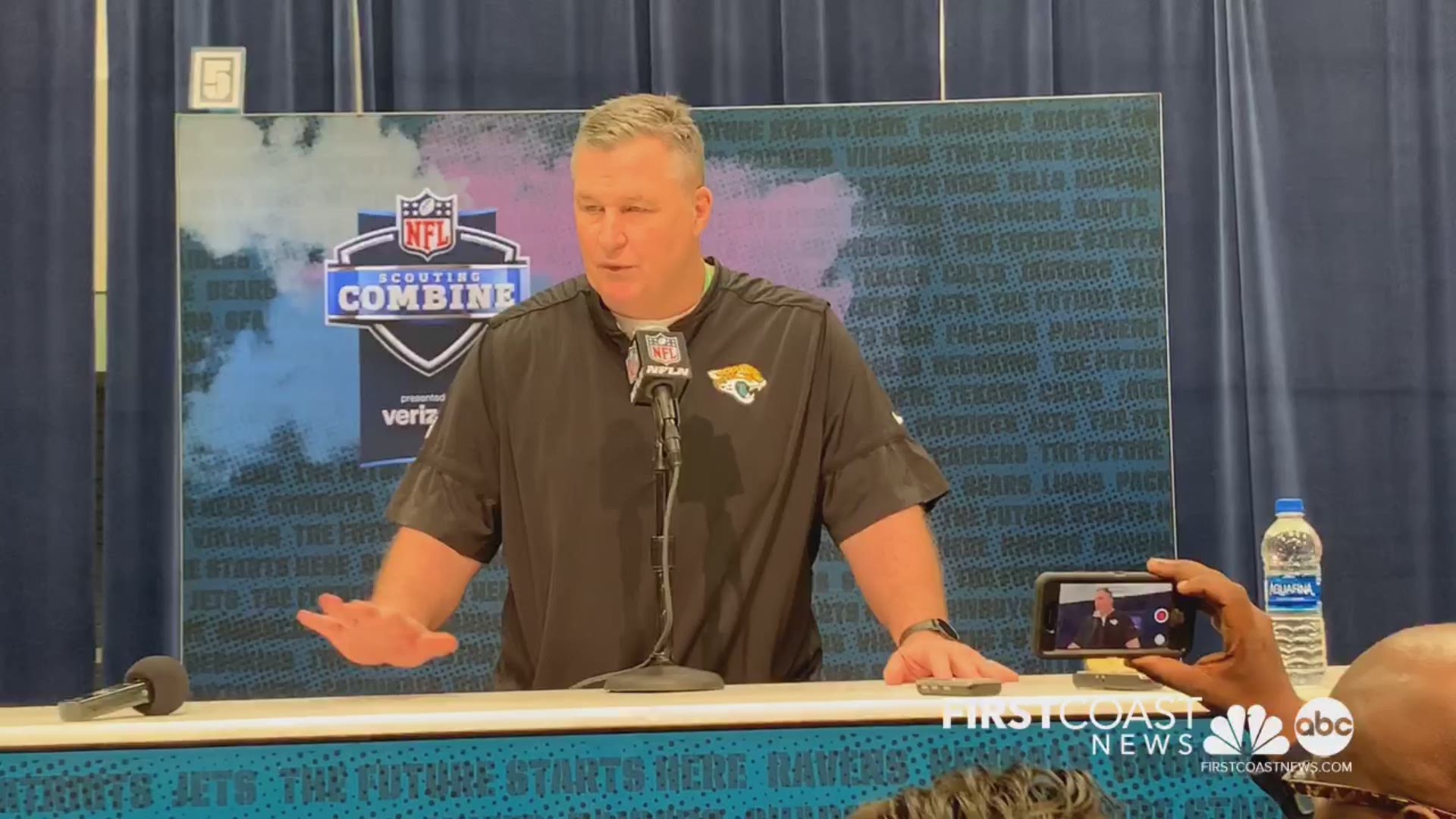 UPDATE (12:15 P.M. EST): The NFL, via its NFL UK platform, announced today that all 2020 games will be played in the United States amidst the coronavirus pandemic and social distancing guidelines. This includes all games scheduled in the United Kingdom and Mexico.

In part, the statement said that the move was made "in order for the entire season to be played under consistent protocols focused on the well-being of players, personnel and fans."

The NFL has not announced yet whether fans will be allowed into stadiums in any capacity in 2020.

In a weird twist of fate, Jaguars fans who were so distraught in January over losing a second home game may now get their wish. For the first time since 2013, Jacksonville may have to play all eight of its home games in Jacksonville.

The NFL says it still plans to release its 2020 schedule -- albeit without the International Games series -- later this week.

While the other major sports leagues throughout North America have been forced to suspend and/or alter their season, the National Football League has been largely unaffected up to this point. The 2020 NFL Draft went on as scheduled April 23-25 -- albeit virtually, and not in Las Vegas as previously scheduled. Teams, including the Jaguars, have also begun the voluntary off-season training program, although this is also being held virtually.

Reports say that teams will formally be informed of the cancellation of the International Game series in the coming days. When it is announced, this story will be updated to reflect that.