This event serves as a Memorial Day tribute, with fallen heroes honored on each car. 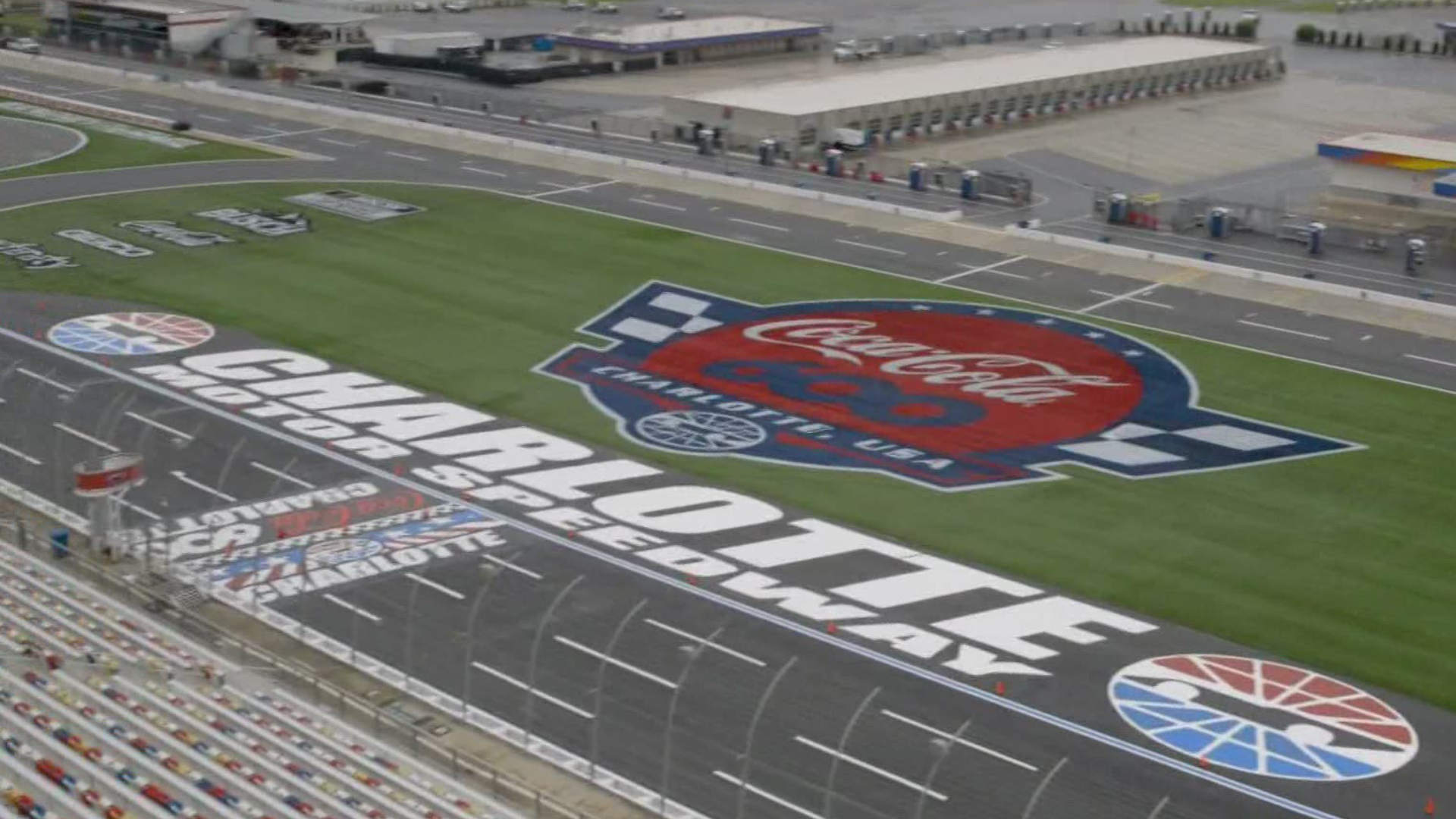 CONCORD, N.C. — It's race day! NASCAR is back in action with one of its crown jewels, the Coca-Cola 600 on Sunday at Charlotte Motor Speedway.

It’s the 61st running of the grueling 600-mile race around Charlotte Motor Speedway, which serves as a Memorial Day tribute, with fallen heroes honored on each car.

This race will be held without fans as NASCAR follows the protocol of health officials.

RELATED: Charlotte Motor Speedway to salute the troops at Coca-Cola 600 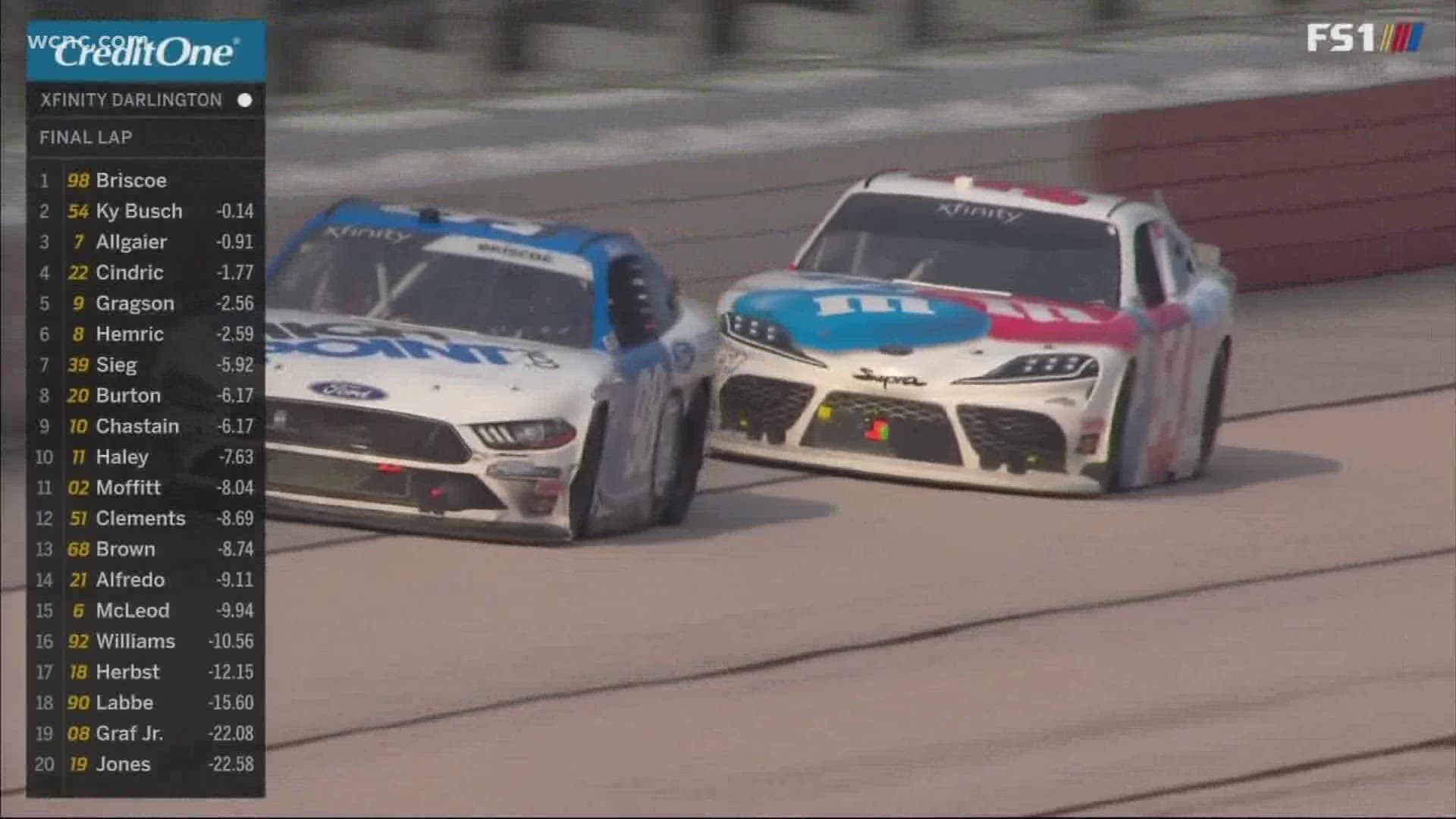 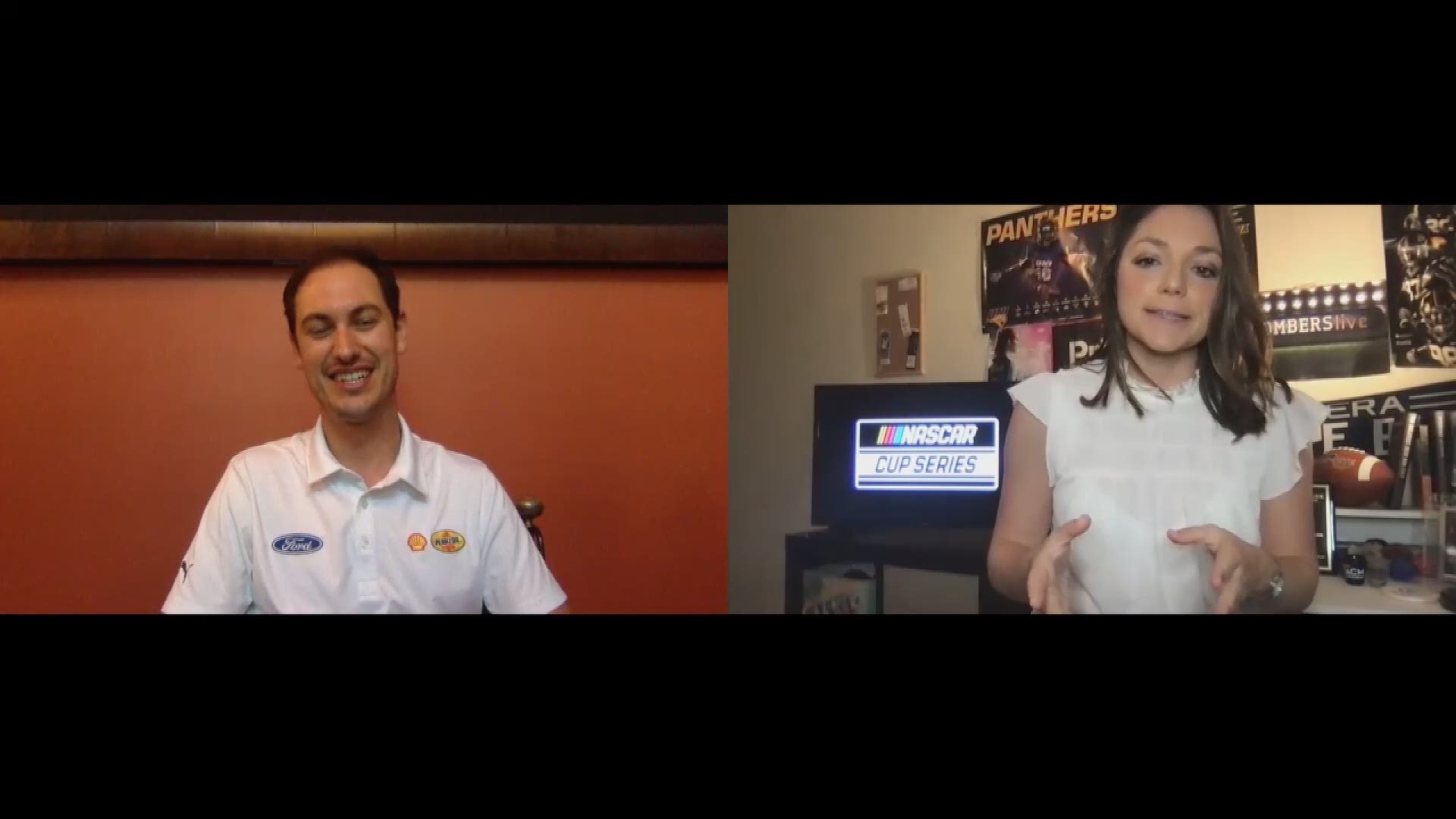