The Cardinals ranked No. 47 on the list and were valued at more than $2 billion for the first time.

ST. LOUIS — The St. Louis Cardinals were named to Forbes list of 50 most valuable sports teams in the world.

The Cardinals barely made the list, tying with the Kansas City Chiefs for the No. 47 spot. Forbes estimated the team's value at $2.1 billion, an 11% increase from 2018.

The list, as usual, is dominated by the NFL, with 26 of the league's 32 teams making the list, and the Dallas Cowboys leading the way with a $5 billion valuation. 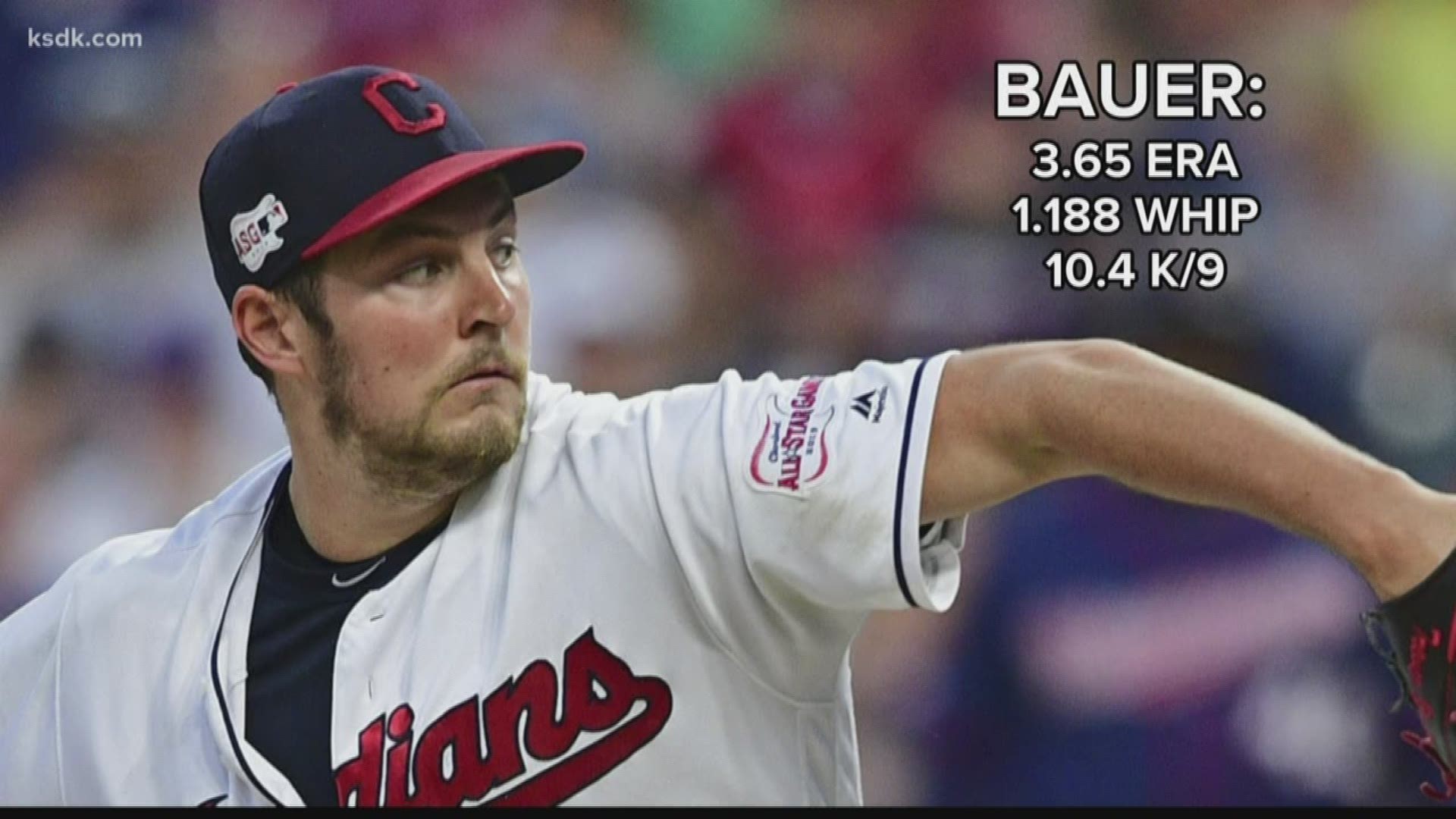 RELATED: Opinion | How Adam Wainwright is turning back the clock, one curveball at a time

RELATED: Party of 5? Cardinals and rest of NL Central gearing up for taut 2nd half

RELATED: Cardinals TV ratings near the top of MLB despite decline