“There are newspaper columns today attacking Shad Khan personally, calling him a 'tiny billionaire,'" said Curry. "In our newspaper. That is embarrassing.” 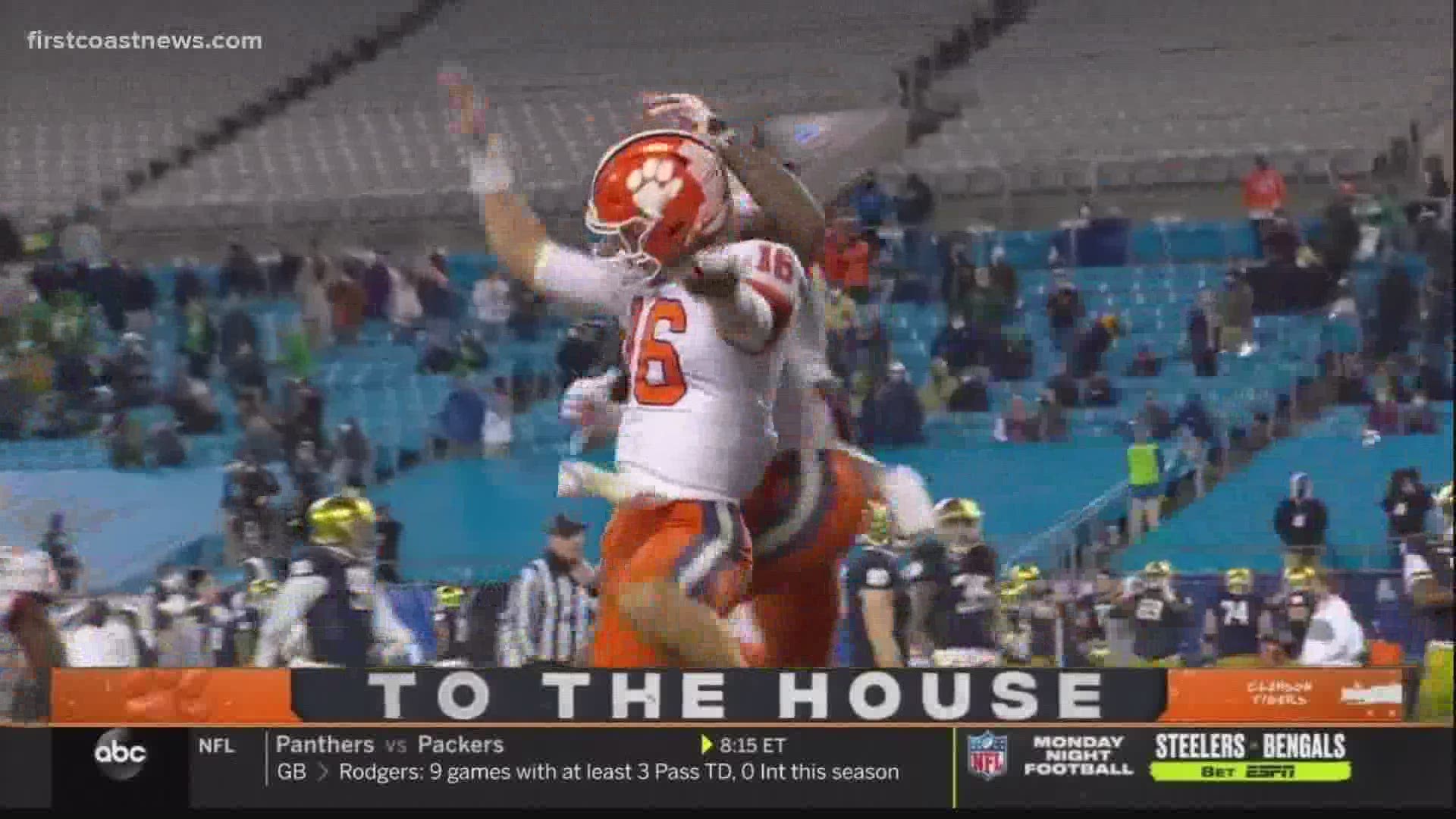 JACKSONVILLE, Fla — In a Sunday interview with The Sports Den on 1010 XL with Denny Thompson and James Coleman, Jacksonville Mayor Lenny Curry called out the Florida Times-Union for a column criticizing Jaguars owner Shad Khan.

“There are newspaper columns today attacking Shad Khan personally, calling him a 'tiny billionaire,'" said Curry, referencing Nate Monroe's recent column in the Florida Times-Union. "In our newspaper. That is embarrassing.”

Curry was responding to a question about the Lot J development, a massive project in which the city is partnering with Khan and the Cordish Companies. The project, which is expected to be approved by the Jacksonville City Council in early January, commits taxpayers to roughly half the price tag of $450 million- $482 million.

The deal has drawn criticism for the massive cash outlay it requires, the largest of any development project in city history, much of which the city will have to borrow. Monroe's columns, never pro-Curry, have been particularly on the nose. But others have questioned the wisdom of spending so much money on a team with a losing record that already hosts some games abroad.

The Jaguars have lost 14 straight games which inches the team closer to QB Trevor Lawerence but on the flip side has led many to question whether Khan's development will be enough to rally the team and the city.

But Curry said the attacks on Khan are uncalled for and reminded listeners of Khan's impressive origin story.

"The guy came from Pakistan to the United States of America with nothing in his pocket and has made billions of dollars, " said Curry. "The first minority owner of an NFL team and our local paper is attacking him, that’s an embarrassment. We need to stand against that.”

Monroe responded on Twitter, "lol @lennycurry was so fired up he accidentally revealed he still reads my column."

The mayor of one of the most populous cities in America says the newspaper “needs to grow up” and stop criticizing the Jaguars for losing. Reporters must support the Jaguars’ ownership, the mayor says. https://t.co/AuEEDszOJJ

Curry was asked during the 1010 interview about what role the planned development is in helping the team remain financially viable.

“The team has said since they’ve been here that this is a small market and they have to be economically viable and we as outsiders can debate what that means," Curry said. "That’s not up to us, that’s not our business decision. The business decision is with the owner and those that advise the owner. They tell us and I believe them, that this is how we build an economically viable franchise.”

The proposed development would include a Live! entertainment district, at least 350 apartments in two mid-rise buildings, and at least 120 boutique hotel rooms on land now used as a parking lot in the downtown sports complex. 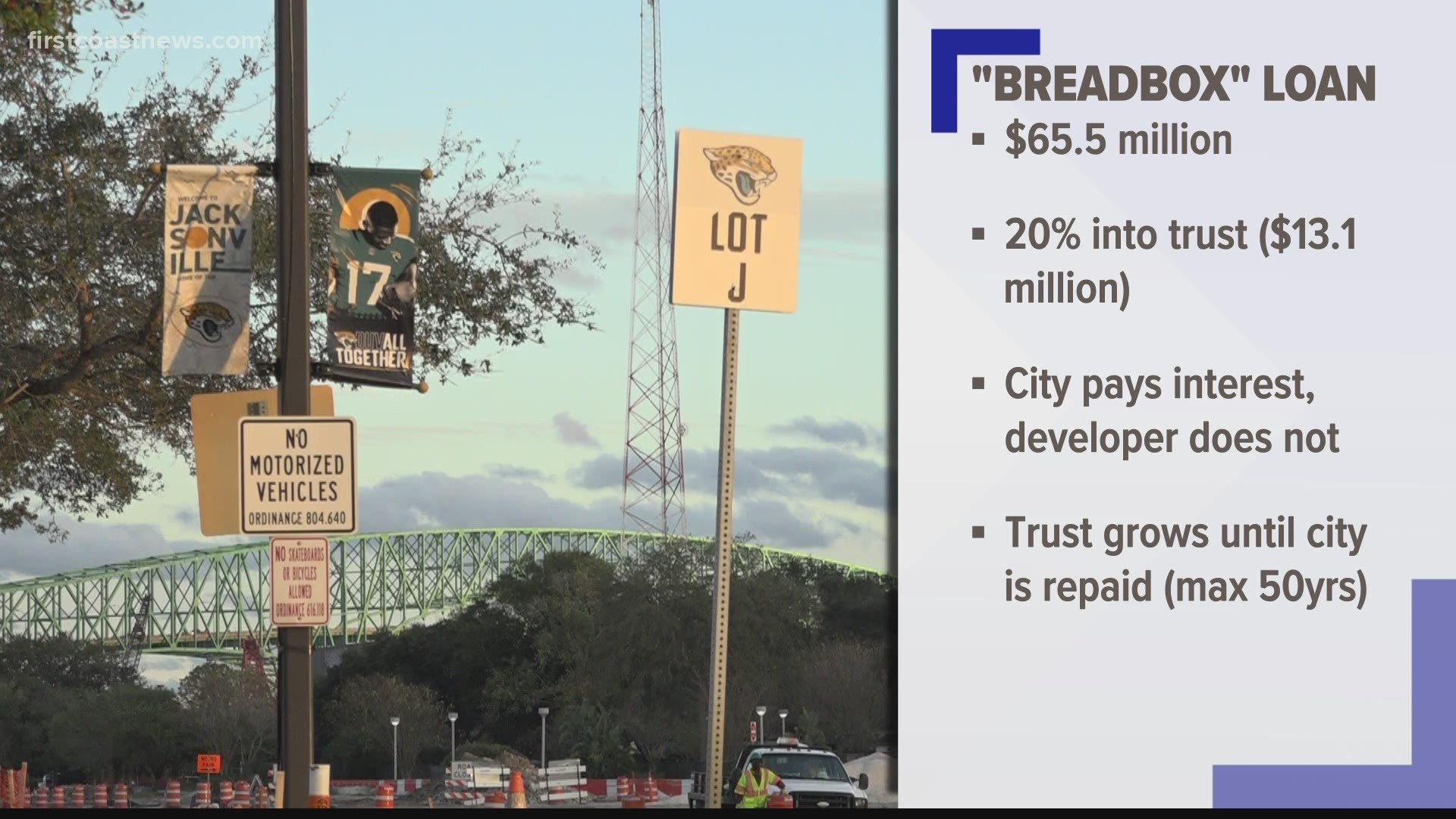