Carpenter fouled a ball off his foot late in Monday night's game against the Pirates. 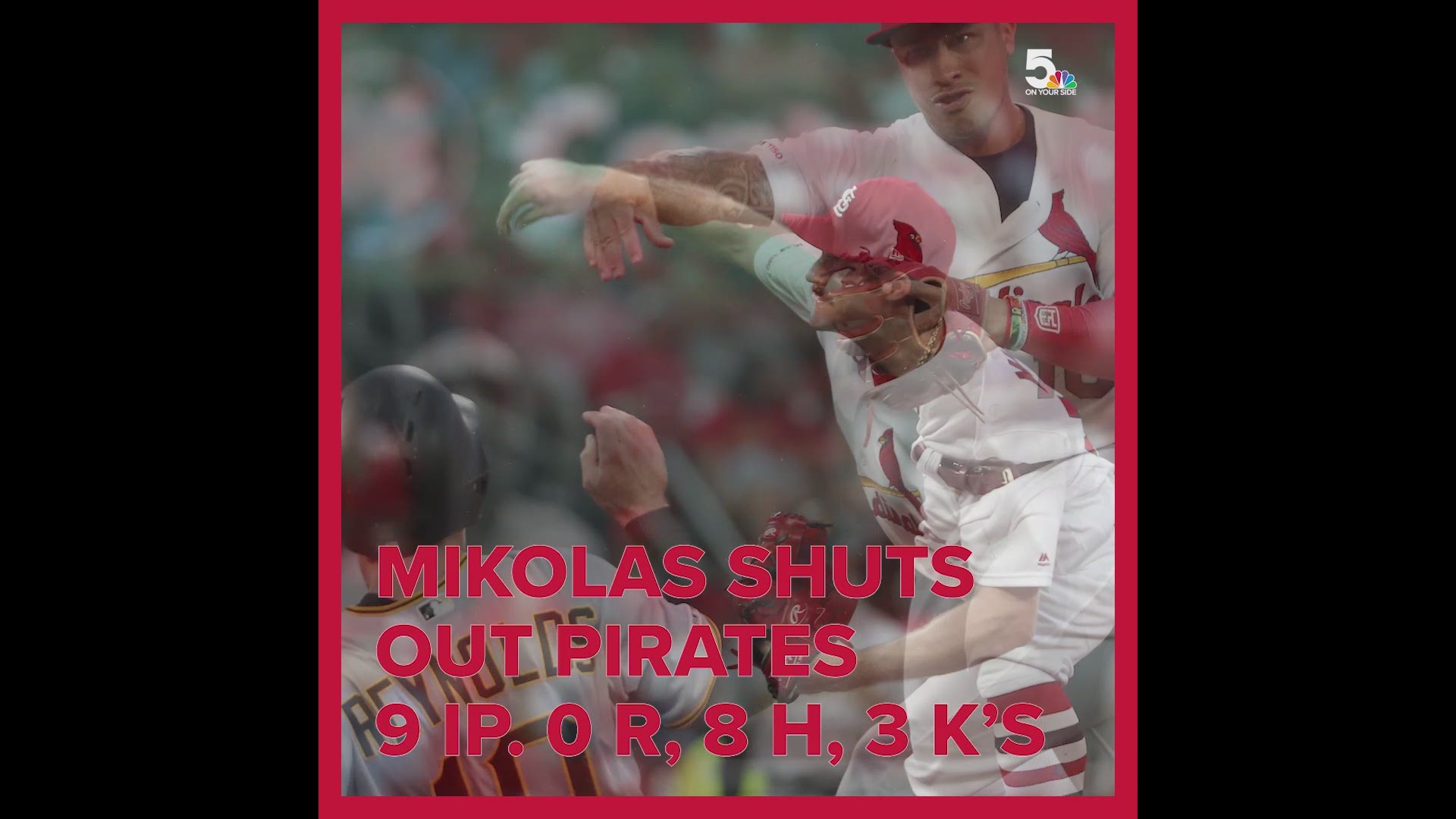 ST. LOUIS — The Cardinals will be without another major piece of their lineup for the foreseeable future.

Carpenter injured his foot late in Monday night's game against the Pirates after fouling a ball off his foot.

"It's a pretty severe contusion on the very top of his foot, and he's going to be limited for some period of time. Could be a couple days," Cardinals manager Mike Shildt said. "Our hope is that he's down for just 3, 4, or 5 days and then he can get to the point where he can resume baseball activity and then go to a Memphis or Springfield where he can get some at-bats and be back towards the 11th day back up here."

The Cardinals are calling up Edmundo Sosa from Memphis to take Carpenter's spot on the roster.

Sosa was hitting .252 with 10 home runs and 34 RBI in 83 games for the Redbirds so far this season. Sosa is versatile, playing all over the diamond throughout his career.

RELATED: Opinion | Trading Carlos Martinez would be a mistake by the Cardinals